Researchers: Long-term cell phone use may increase your risk for a brain tumor

New research suggests long-term use of cell phones is linked to a significantly higher risk of developing a brain tumor. 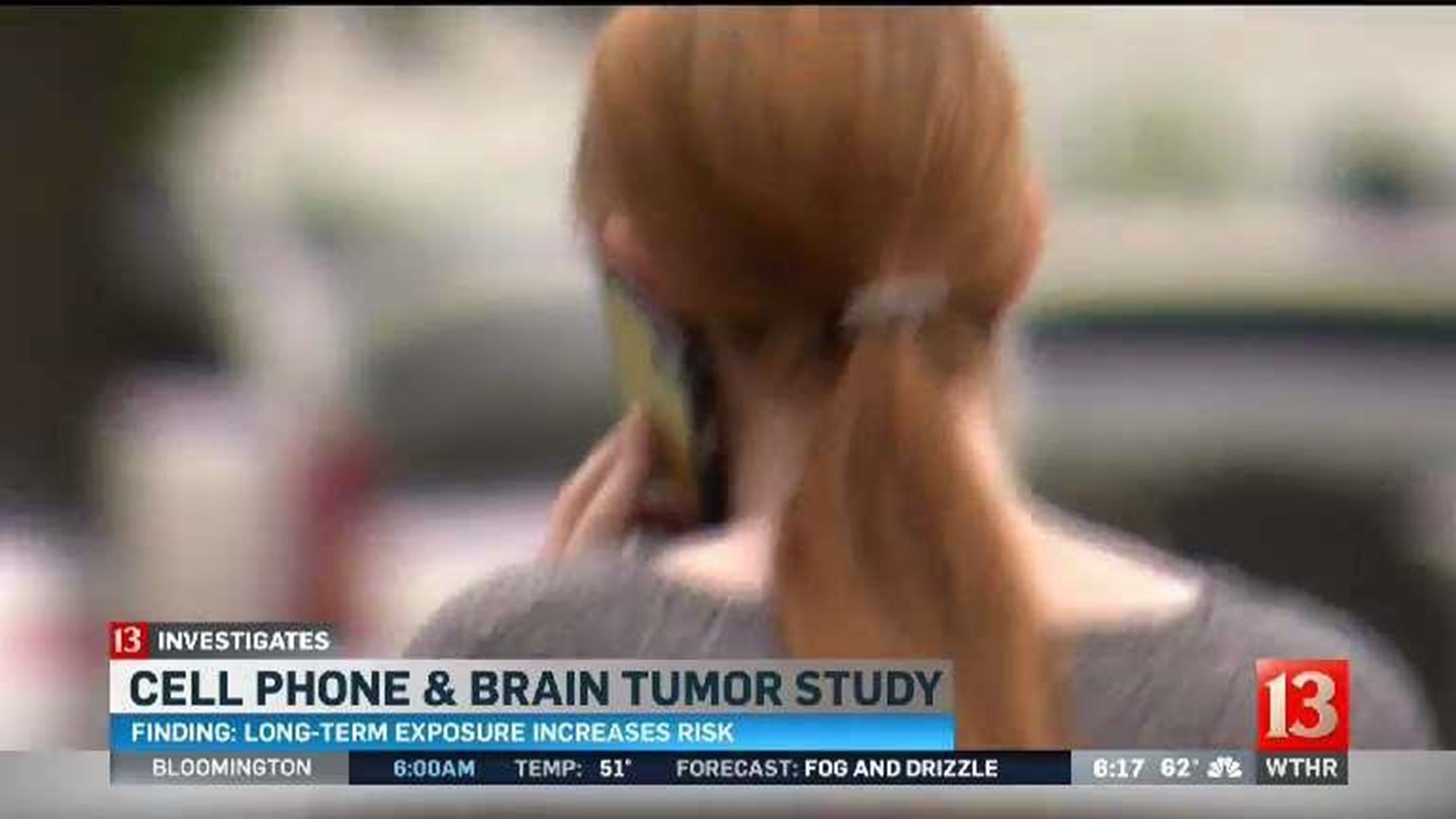 New research suggests long-term use of cell phones is linked to a significantly higher risk of developing a brain tumor.

The study, published by researchers from India, shows a 33% increased risk for brain tumors for mobile phone use of 10 years or longer (or 1,640 or more hours in lifetime).

The researchers examined a dozen case-control studies conducted between 1966 and 2016, and they published their findings this month in the peer-reviewed medical journal, Neurological Sciences.

“The evidence has gotten much stronger over the past several years”

“I think this review paper provides pretty compelling evidence that cell phone use is a risk factor for increased brain tumors. The evidence has gotten much stronger over the past several years,” said Joel Moskowitz, director of the Center for Family and Community Health at the University of California Berkeley. “From a scientific standpoint, it’s important to look at review studies because they give you a much better picture than a single study. Individual studies have their own weaknesses. All studies have their limitations. So looking at a number of studies from different countries using varying methodology is significant. This is compelling.”

It is the latest piece of evidence to fuel growing concerns about the safety of cell phones.

13 Investigates recently reported on a massive government-funded study conducted in Chicago. Preliminary results of that study show rats exposed to cell phone radiation for two years had an increased incidence of cancerous brain tumors. Final results of the study will be published later this year.

CTIA, a trade group that lobbies for the cell phone industry, told WTHR “Numerous international and U.S. organizations, including the U.S. Food and Drug Administration, World Health Organization, and American Cancer Society, have determined that the already existing body of peer-reviewed and published studies shows that there are no established health effects from radio frequency signals used in cellphones.”

The most current review published in Neurological Sciences offers new evidence contrary to that position, and some health organizations are openly challenging the cell phone industry’s position.

The World Health Organization includes cellphone “non-ionizing radiation” as a cancer risk factor to modify or avoid. The American Academy of Pediatrics has also called for more research because of concerns involving mobile phones and a possible link to health problems.

Based on their findings, the researchers from India suggest consumers take precautionary measures to reduce their risk to cell phone radiation. Moskowitz agrees.

“We shouldn’t be waiting to do something until we have definitive proof because the preponderance of the evidence to date is highly suggestive that long-term or heavy cellphone use brings an increased tumor risk,” he told WTHR.

Scientists and physicians say you can reduce your exposure by using the speaker phone function on your cell phone or by using a headset -- instead of holding the phone right up to your ear.

They advise texting instead of talking (when possible) and keeping your cell phone conversations as short as possible.

You can read more information about cell phone radiation here.