There's a surprising new development in the Flora fire investigation that claimed the lives of four sisters. 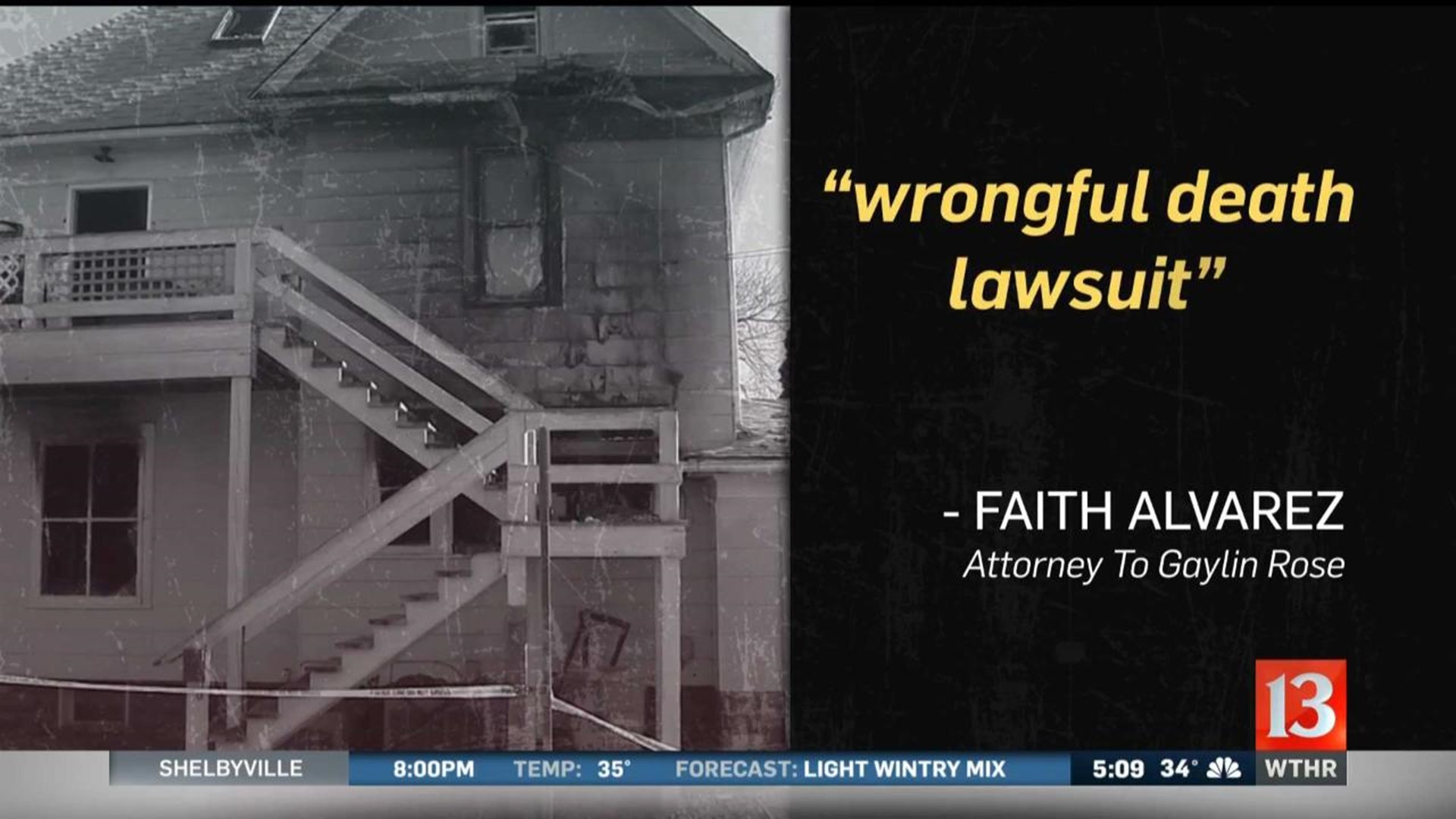 FLORA, Ind. (WTHR) — There's a surprising new development in the Flora fire investigation that claimed the lives of four sisters.

The mother of the girls has dismissed her product liability lawsuits against Sears and the Whirlpool Corporation, according to federal court records filed earlier this month.

Investigators with the State Fire Marshal's office ruled the November 2016 fire as arson. But Gaylin Rose and her attorneys claimed a faulty stove inside her rental home was partly to blame for the fire that killed 11-year old Keyana Davis, 9-year old Keyara Phillips, 7-year old Kerriele McDonald and 5-year old Kionne Welch.

In 2018, Rose filed the federal lawsuit calling the range manufactured by Whirlpool and sold by Sears "defective" and "dangerous." The lawsuit went on to say "the deaths of her (girls) would not have occurred without Whirlpool and/or Sears. 13 Investigates learned the range had been taken from the home for testing.

“Extensive testing revealed the stove was not defective,” confirmed Faith Alvarez, one of the attorneys representing Rose. “The deaths were the result of no working smoke detectors."

While the federal product liability claims go away, Rose will continue to pursue a "wrongful death lawsuit" against her former landlords.

The home she rented was owned by Birch Tree Holdings, a company operated by former Flora City Councilman Joshua Ayers and his business partner Troy Helderman.

According to that lawsuit, Ayers, Helderman and Birch Tree Holdings, LLC failed "to provide a safe and habitable property." and "acted with gross negligence."

At the core of the complaint are allegations that the landlords failed to install, replace or repair smoke detectors as required by Indiana Code 22-11-18-3.5, which requires landlords and property owners to provide working smoke detectors.

The lawsuit claims, "As a result of the failure to equip the Property with any functioning smoke detectors, Rose's four minor children ...died from smoke inhalation."

Rose, who faced questions herself about the fire said her landlords' negligence is to blame for the death of her girls. She also said she raised questions about malfunctioning electrical outlets in the kitchen and a non-locking back door. Efforts to repair the outlets and a leaky kitchen ceiling two weeks before the fire were reportedly unsuccessful, according to Rose.