13 Investigates has discovered hundreds of Hoosiers have taken action against businesses since the start of the COVID-19 pandemic. 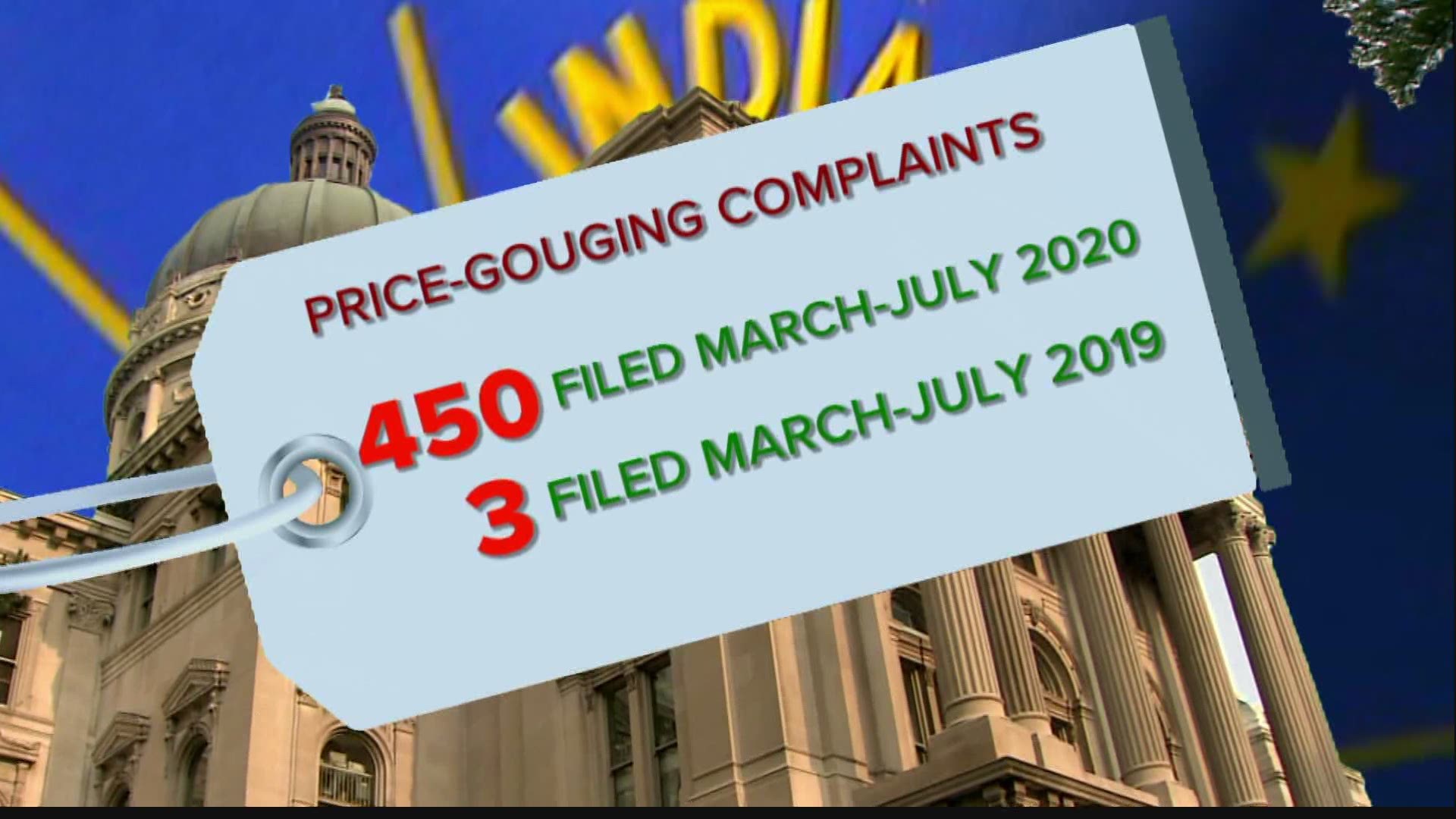 AVON, Ind. — When Lisa Gill saw the price of meat at her local grocery store in April, her jaw dropped.

“I was shocked,” she said, recalling the $6.99 per pound price tag on a package of 90% lean ground beef that had cost her just $3.99 per pound a week earlier. “It just seemed opportunistic.”

A few moments later, that disbelief turned to anger when Gill overheard the conversation of an elderly couple beside her.

“They were looking at a package of chicken legs. She said she couldn’t believe how much it cost, and then she put it back on the shelf and I got upset. I looked at the price on the chicken legs and I thought, ‘That's not a standard price. It's way inflated,’” Gill told 13News.

That’s when she decided to take action.

13 Investigates has discovered hundreds of other Hoosiers have taken similar action against businesses since the start of the COVID-19 pandemic. But despite a record number of price gouging complaints, state officials say it is difficult – sometimes nearly impossible – to penalize businesses for sudden, dramatic prices increases during a crisis.

“Price gouging has increased and I think, in part, because of the fear or anxiety associated with the pandemic has caused consumers to be more diligent, to be more wary of what's going on and looking at and monitoring prices,” said Scott Barnhart, chief counsel and director of the attorney general’s consumer protection office. He said price gouging cases are challenging for his investigators to prove because prices are highly dependent on market forces.

“Market demands sometimes mean that prices increase as a result of forces out of the control of the businesses,” he explained. “It means price gouging is not an easy thing to quantify.”

Looking at Gill’s complaint as an example, COVID-19 outbreaks inside meat processing plants nationwide contributed to a spike in meat prices. In April and May, the outbreaks caused a big slowdown in supply, reducing the flow of meat and poultry to grocery stores. Less supply, coupled by an increase in demand, drive prices higher, resulting in sticker shock for consumers.

The Bureau of Labor Statistics said overall food prices climbed 1.5% in April followed by a 0.7% increase in May. “The May increase was driven mostly by a 3.7% rise in the index for meats, poultry, dairy, and eggs. The beef index increased 10.8% in May, its largest-ever monthly increase,” according to the agency’s consumer price index report.

Shortages of hand sanitizer, toilet paper and flour caused prices on those items to rise, as well. But whether it's price gouging or a simple example showing the impact of supply and demand is a fine line.

While the cases are hard to prove, price gouging complaints have been a priority, according to Barnhart. Indiana does not have a specific price gouging law like Florida and Texas, but the Indiana AG's office says it can still take action.

“What [Indiana] does have is the DCSA, the Deceptive Consumer Sales Act, that allows for the prosecution of civil cases against businesses that are committing unfair business practices,” he said. The Act is not utilized frequently, and the attorney general’s office could not cite any case in which the law has been used to pursue a price gouging case in 2020.

Which businesses are prompting complaints

“Enough is enough. I’m tired of it, so I filed a complaint,” said Scott Graham, who filed a price gouging complaint against a Greencastle gas station in April. He told 13News the gas stations in his community regularly charge 25 to 40 cents per gallon more for regular unleaded gasoline than nearby gas stations in Plainfield and Fillmore.

According to AG data, gas stations consistently trigger some of the highest price gouging complaints of any business – likely a result of a pricing strategy that 13News exposed in a 2017 investigation. The pricing strategy is frustrating to consumers, but not considered price gouging because customers can time their purchases to take advantage of low prices. (Check out the investigation to see how to time your purchase to buy gas for less than what the gas station paid for it.) 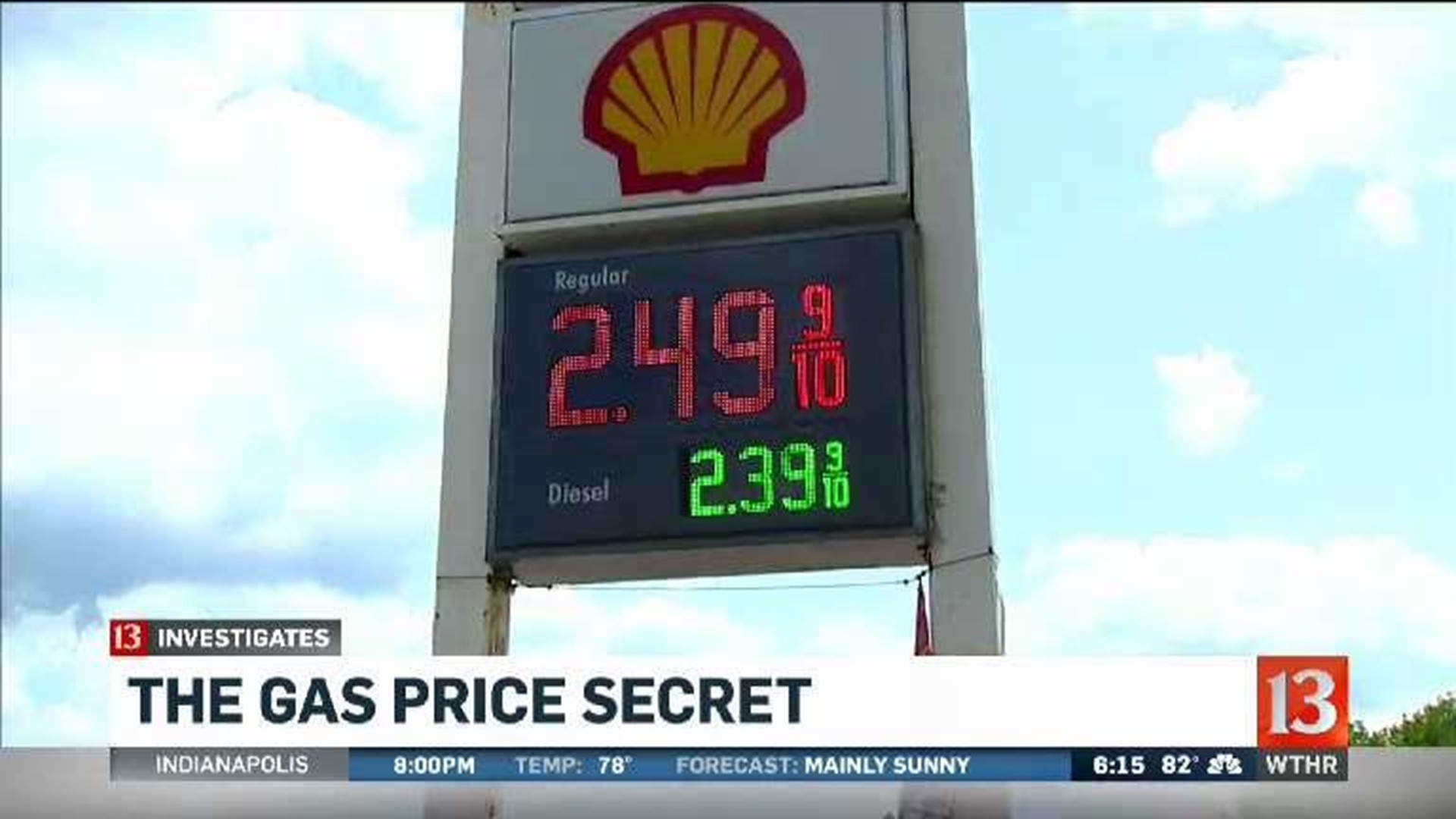 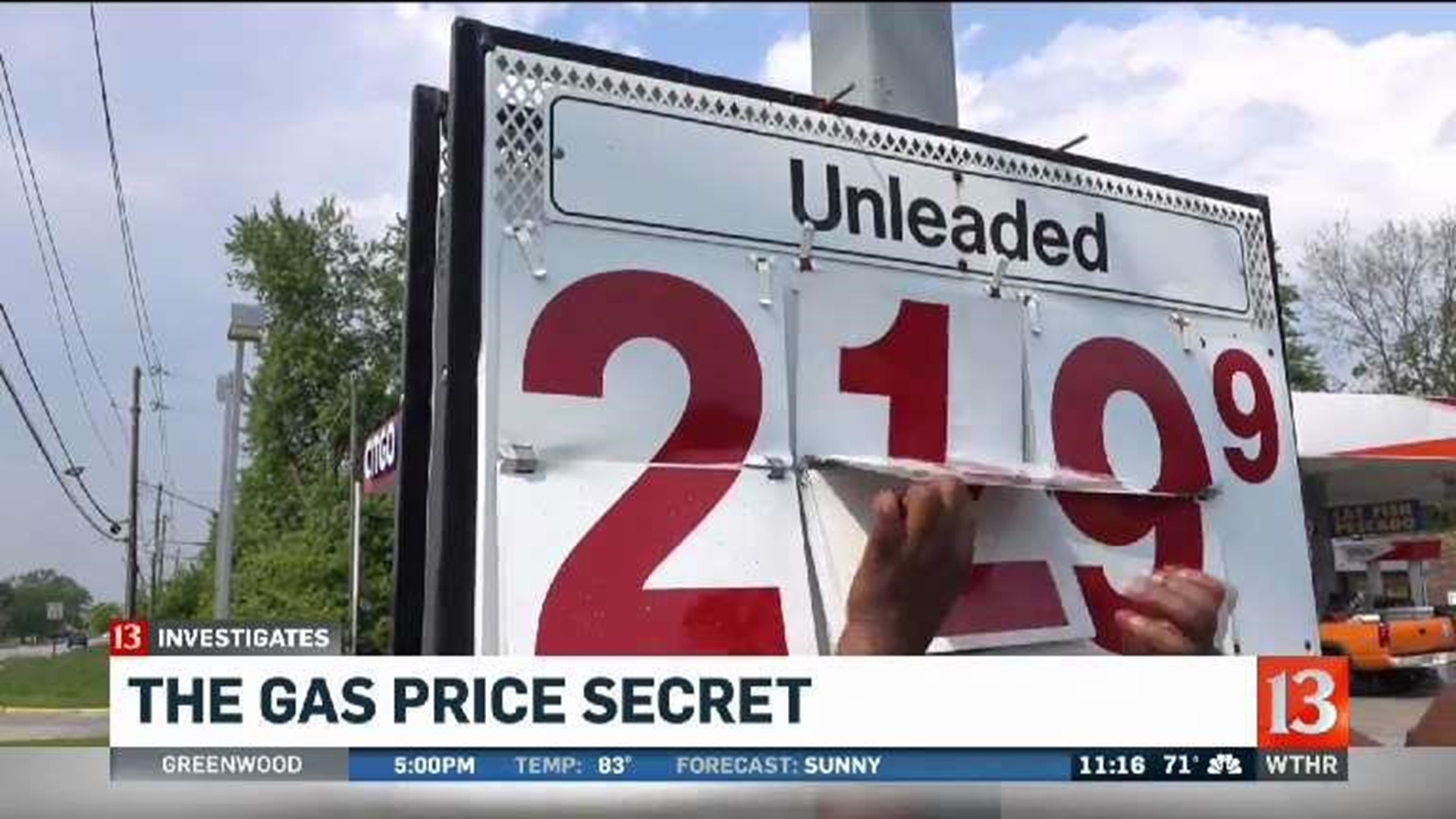 Not all price gouging complaints involve large amounts of money. Many are filed based on principle.

Gloria Carie, for example, filed a complaint against a store near her Greenwood home because it raised the price of a gallon of purified water by 10 cents.

“It used to be 69 cents. Then I went back a week later and it was 79 cents,” she said. “I use that every day in my coffee maker. I just think they know people need it and don’t care about raising the price.”

Her complaint did not result in any action by the AG’s office. Neither did Gill’s case against her grocery store which, she said, is not where you’ll find her shopping following her visit in April.

“Consumers have memories…and can take action,” Gill told 13News. “That store is literally two blocks from my house, and I don't go there and buy meat. I will drive miles to go to a different store now.”

Before you file a price gouging complaint, try speaking with a store manager to see if there is a logical explanation for a price increase. If there is not, take a photo of the item and its price tag. And if you buy the item, make sure you hold onto the receipt. You will need those things as evidence.