13 Investigates has learned the agency was warned that drug screeners could have been falsifying records more than a year ago. 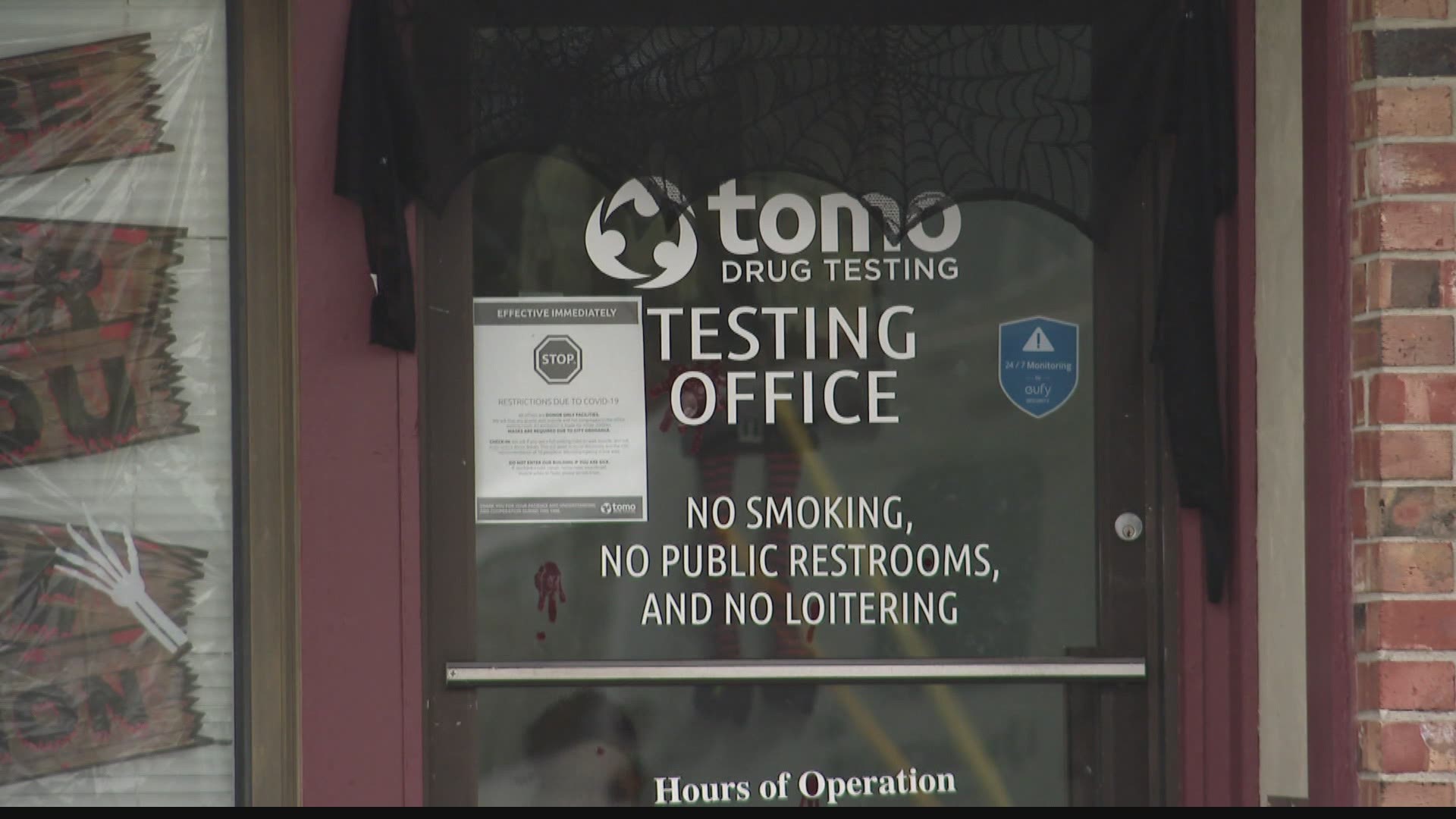 13News has learned the agency was warned that drug screeners could have been falsifying records more than a year ago.

Juvenile judges across the state and mothers like Jamie Ciechanowicz need to know how long fraudulent drug screens were used to make determinations in child welfare cases in Indiana.

"I was dealing with this for almost a year and nobody listened to me," Ciechanowicz told 13 Investigates after DCS confirmed the fraud could have impacted nearly 100 cases.

13 Investigates broke the story in October of drug testers fraudulently marking parents as "no shows" for screenings, when the workers themselves failed to either notify the parents or just didn't show up to collect the samples.

DCS conducted an audit into Redwood Toxicology and its sub-contractor Tomo Drug Testing.

According to Angela Garrison, the President of Tomo Drug Testing, two workers were involved in the fraud and fired. She told 13 Investigates the fraud was isolated.

DCS promised results of its audit in mid-November, yet as of the second week of December, DCS has yet to divulge what they found.

It turns out, DCS was alerted to problems with falsified drug screens and "no shows" last year by another Juvenile Court.

Lawrence Circuit Court Judge Nathan Nikirk served as a Juvenile Referee between March 2018 and May 2019. A juvenile referee is a court-appointed official who's decisions must come under approval by a judge.

Nikirk's job was handling CHINS or Children In Need of Services cases and parental rights.

13 Investigates has discovered Nikirk raised concerns about questionable drug screens with Redwood Toxicology more than a year ago.

In a letter obtained by 13 Investigates, Nikirk alerted DCS in Lawrence County, the public defender's office there and former Superior Court Judge Andrea McCord about the problems. Through a spokesman, Judge McCord confirmed knowledge of the letter.

In that letter, Nikirk said he contacted Abbott Labs, which owns Redwood Toxicology, to ensure a Lawrence County employee could "access Abbott's appointment database and track where the issue occurred if a drug screen is missed/canceled."

He told the judge and attorneys the Juvenile Court was, "working with Abbott to monitor and resolve the issue."

He even referenced prior problems with Redwood and said: "Issues that were being experienced at the end of 2018 will be resolved," and that "If it is determined that the collectors are canceling, I will re-examine this issue."

The new revelation now brings DCS under more scrutiny over its lack of action to protect the integrity of the drug screening system and the parents of the children it serves.

13 Investigates is still awaiting a response from the agency.