The state of California has jumped into the growing debate over whether cell phones are hazardous to your health. 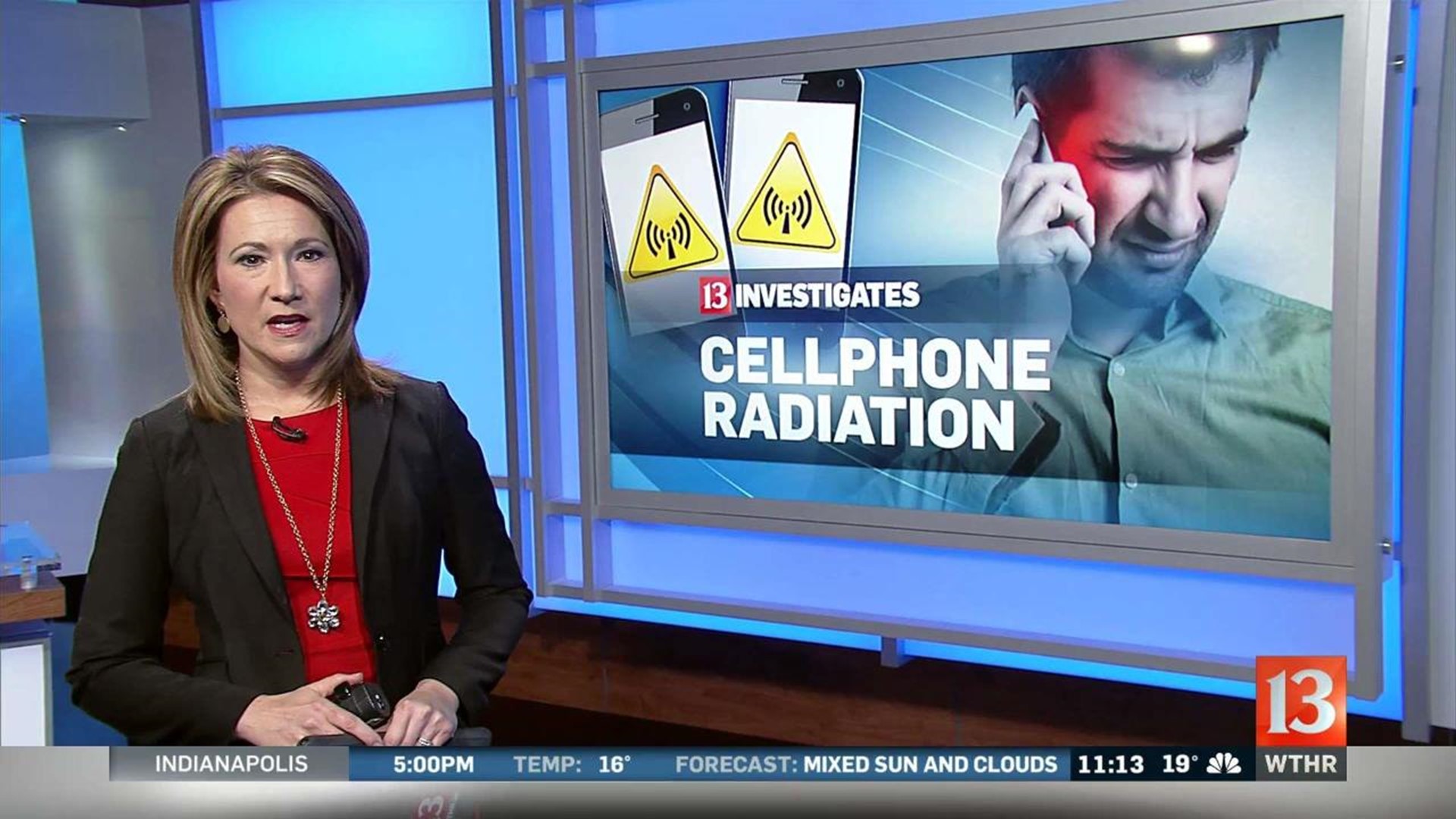 The state of California has jumped into the growing debate over whether cell phones are hazardous to your health.

This month, the California Department of Public Health issued guidance to help consumers understand the controversy and how to reduce daily exposure to cell phone radiation.

The 3-page advisory does not state that cell phones are dangerous or that consumers should stop using them. But it does warn that “some laboratory experiments and human health studies have suggested the possibility that long-tern, high use of cell phones may be linked to certain types of cancer and other health effects” such as brain cancer, tumors, lower sperm counts, headaches, and a negative impact on learning, memory, hearing, behavior and sleep.

"Although the science is still evolving, there are concerns among some public health professionals and members of the public regarding long-term, high use exposure to the energy emitted by cell phones," said CDPH Director and State Public Health Officer Dr. Karen Smith. "We know that simple steps, such as not keeping your phone in your pocket and moving it away from your bed at night, can help reduce exposure for both children and adults."

The California advisory includes a separate warning about the possible risks involving children who use cell phones. According to the California health department, the average age when children receive their first cell phone is now 10 years old.

"Children's brains develop through the teenage years and may be more affected by cell phone use," Smith explained. "Parents should consider reducing the time their children use cell phones and encourage them to turn the devices off at night."

The new CDPH guidance includes steps both adults and children can take to reduce exposure to radio frequency energy from cell phones. The advice includes:

California is now the second state to issue a formal advisory to educate consumers about the potential health risks of cell phones (Connecticut issued guidelines in 2015), and it comes one year after WTHR reported on a government-funded study that raises serious concerns about a possible link between cell phones and brain tumors.

The initial results were announced last spring, and they came as quite a surprise.

"What we found here is fairly clear evidence of a signal," said Dr. David McCormick, director of the Illinois Institute of Technology Research Institute, where the federal government conducted its $30 million study.

During the 10-year research project, mice and rats were exposed to radio frequency (RF) radiation designed to mimic human exposure based on the radio frequencies and modulations used in the United States. Some of the male rats developed cancerous brain tumors, as well as a rare, malignant tumor known as a schwannoma of the heart.

"What we are saying here is that based on the animal studies, there is a possible risk cellphone RF is potentially carcinogenic in humans," McCormick explained to WTHR at his laboratory on the south side of Chicago. "At this point, do we have unequivocal evidence that says cellphone RF radiation is carcinogenic? In humans, no. In rats, I think the answer to that is ‘yes.' For us, that is a signal, and it means there is a question mark out there.”

Funded by the National Toxicology Program (NTP) and the National Institute of Environmental Health Sciences, researchers took the unusual step of releasing an initial report due to the widespread health implications of the study.

"This was, I think, a surprising finding to virtually all of us who were involved in the study," McCormick said.

While the NTP study results came as a surprise to researchers, they did not shock families who have lost loved ones to aggressive brain tumors.

"We're finally getting some answers to this," said Virginia Farver, looking at a CT scan showing the brain tumor that killed her 29-year-old son, Richard. She said her son had no idea he might be at risk as he talked on his cell phone two or three hours every day.

Paul Prischman talked on his cell phone 3,000 to 4,000 minutes every month before he died from the same type of brain tumor.

CTIA, a trade group that lobbies for the cellphone industry, told WTHR "the already existing body of peer-reviewed and published studies shows that there are no established health effects from radio frequency signals used in cell phones."

The group also points out the federal government has set exposure limits for cell phone radiation, and each cell phone must pass a radiation test before it can be sold legally in the United States.

But those limits were set 20 years ago, and they are based on estimates for an acceptable level of radiation absorbed by a 200-pound man. Children’s bodies absorb RF radiation differently, prompting the American Academy of Pediatrics to call for stricter radiation guidelines for cell phones.

Each cell phone model has a different SAR – specific absorption rate – level that shows how much radio frequency energy it emits. You can check the SAR level for your cell phone by checking the Federal Communications Commission search tool.