Guy Relford started his own grassroots group called the "2-A Project". 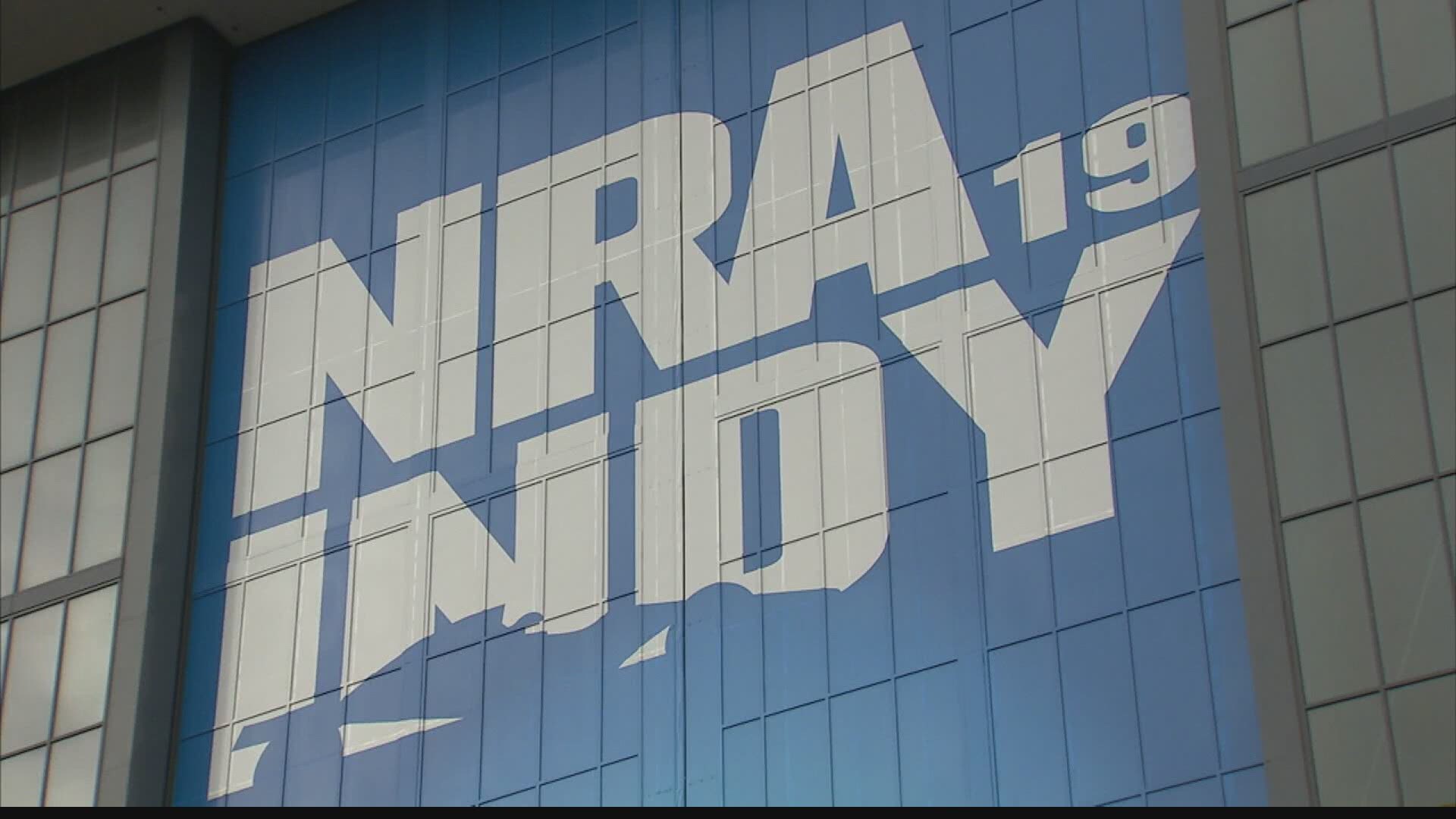 In fact, Letitia James, the New York Attorney General wants to dissolve the entire organization, calling it "a breeding ground for greed, abuse and brazen illegality."

According to a lawsuit filed Thursday, allegations of misspending, tax evasion and fraud began surfacing last year, around the same time infighting took center stage at the NRA annual convention in Indianapolis.

It centers on how the NRA classifies itself as a non-profit charitable organization incorporated to preserve Second Amendment gun rights.

According to investigators with the the New York Attorney General's office, millions of dollars were diverted for personal use by members of the executive staff for lavish trips, private jets and expensive meals for family and friends.

A Hoosier lifetime NRA member and advocate spoke with 13 Investigates about the development. Guy Relford called talk of dissolving the organization, "extreme." And while Relford questions the political timing of the lawsuit, he also wants to know where membership money was spent.

"If it turns out that in fact our money, which we believed to be going to the fight for second amendment rights, is going to enrich individual leaders of NRA or their families, or their inner circle of cronies, then a lot of us are going to be disheartened by that," Relford said. "It's what the evidence shows...and if the evidence shows me my money has been misused by the NRA then I'll expect the NRA to pay a price for that."

Relford believes the on-going problems will cost the NRA members. But no matter what the outcome he wants to see new leadership at the top of the organization and members taking a stronger voice in the direction of the group.

Relford said he started his own grassroots group called the "2-A Project" in light of the groups on-going troubles.