Kinks being worked out in delay of death certificates for Hoosiers

The Indiana State Department of Health tells 13 Investigates all death records are either fully registered or in the process. 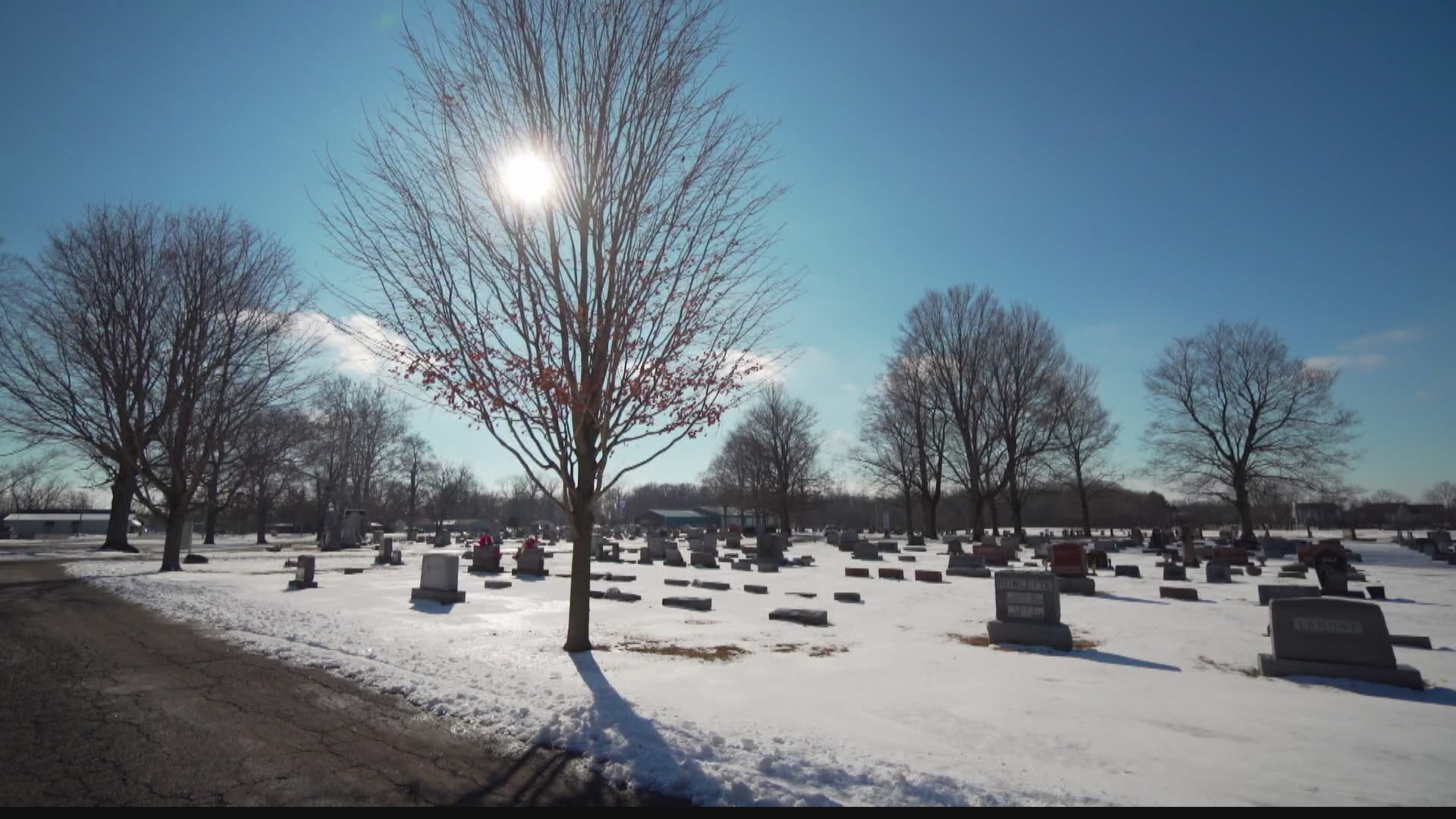 PENDLETON, Ind. — NOTE: The above video is from a previous 13 Investigates report on the backlog.

The Indiana State Department of Health tells 13 Investigates there is no longer a backlog in death records for the state. It said all death records are either fully registered or in the process.

Hundreds of death certificates were delayed in the first months of the year after the state switched to a new online registry system to replace an outdated and no longer supported system.

The state health department blamed the backlog on doctors, funeral home directors and other providers not registering for the new system, despite months of reaching out. It now said there are 7,948 registered users of the system, an increase of more than 800 from just last week.

13News reached out to coroners who tell us there are still kinks to work out, but the system is progressing.