Inspectors from OSHA confirm administrators at the Roudebush facility failed to provide appropriate PPE and failed to protect employees from COVID-19. 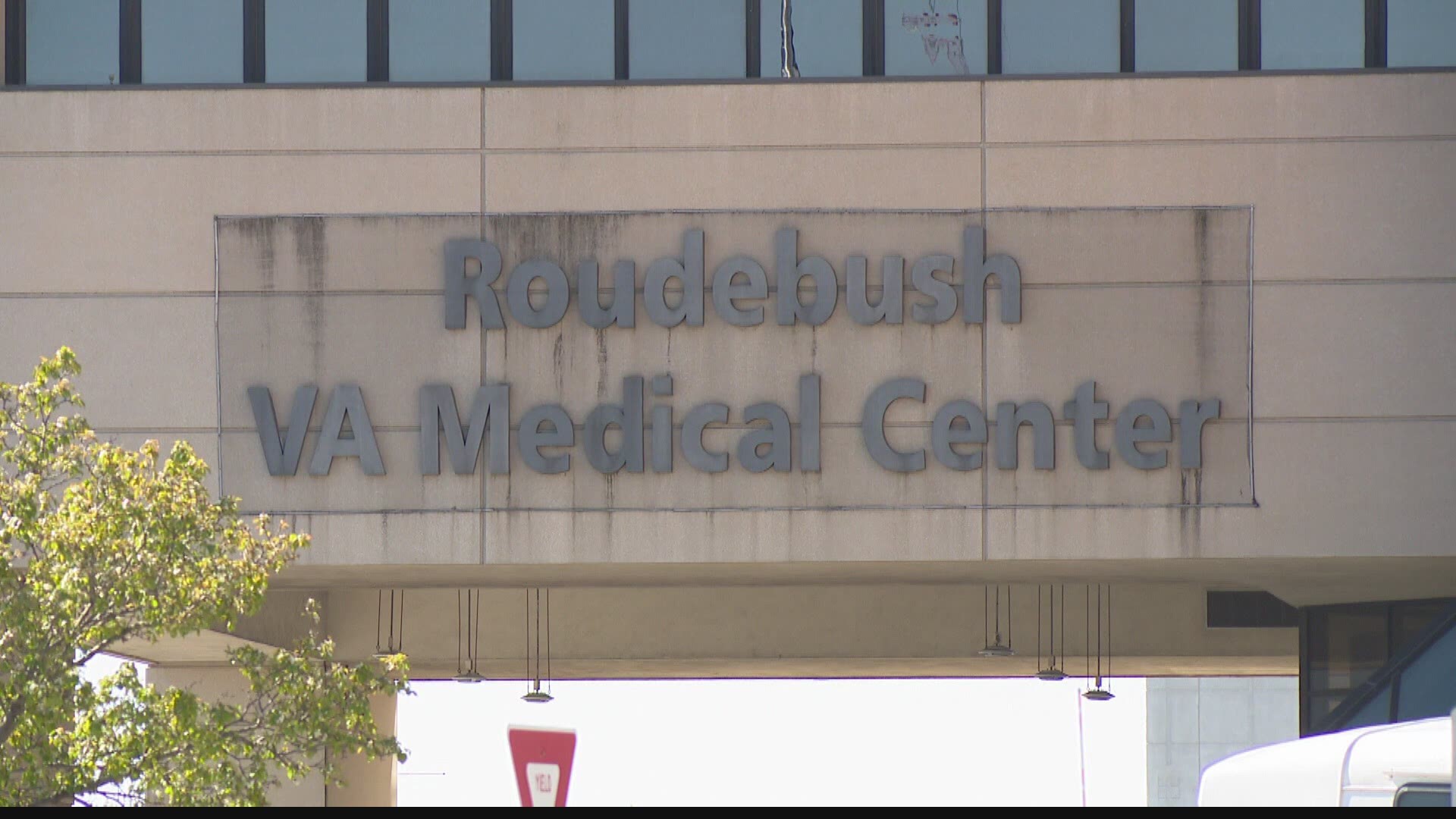 INDIANAPOLIS — A federal safety agency cited the Roudebush VA Medical Center in Indianapolis for failure to adequately protect its workers during the height of the COVID-19 outbreak.

The action comes months after 13 Investigates questioned hospital officials after receiving complaints regarding a lack of Personal Protective Equipment for workers back in April.

The inspection began in March in the face of growing patient and employee deaths.

One insider told 13 Investigates at the time, "The deaths that have occurred at our facility have been support staff and not front line. These staff are also the people who are most vulnerable."

The worker asked to speak in confidence out of fear of disciplinary action for speaking out.

13 Investigates shared the complaints about inadequate PPE with Richard Griffith, who was chief of the agency’s SCOPE unit that was handling the response. SCOPE is an acronym for: Strategic Planning, Capital Investment. Outreach & Program Evaluation.

“I don't think we have any evidence at this point that they were exposed to COVID here in the hospital,” Griffith said on April 20, when questioned about the effects of COVID on patients and workers and the lack of PPE.

Griffith was quick to point out that none of the employees who died worked in the facility's COVID unit. He talked about the extra steps taken to protect workers in that unit.

According to staff and now OSHA, it was other VA employees who were left unprotected.

On March 12, inspectors noted: "Roudebush V.A. Medical Center had not selected and ensured employees used PPE, such as ... surgical masks and face shields to protect against contracting COVID-19."

The citation focused on the safety of screeners, intake and triage workers and those in Health Information Management.

Griffith claimed his team was following CDC guidelines and offered drive-up testing for patients to help reduce exposure. He also said up to 4,000 employees were screened each day for symptoms to determine who needed masks.

But according to OSHA the facility, "had not assessed the workplace hazards for employees performing COVID-19 screenings of visitors, patients, vendors and employees" at all hospital entrances.

Even the hospitals inpatient and outpatient cardiology department was at risk.

It prompted VA workers in Marion to protest for more PPE.

“Their deaths highlight the scandalous lack of action to keep workers safe,” said Linda Rademaker, AFGE Local 1020 President. “It scared employees. It made them think even more that they needed that personal protective equipment.”

The Roudebush VA facility now has until Oct. 2 to respond to the OSHA violations, but Griffith won’t be part of that response. 13 Investigates has learned he was removed from his role as Chief of the SCOPE team in mid-August.