13News has learned the Marion County Election Board is making significant changes designed to make the voting process smoother on Election Day this November. 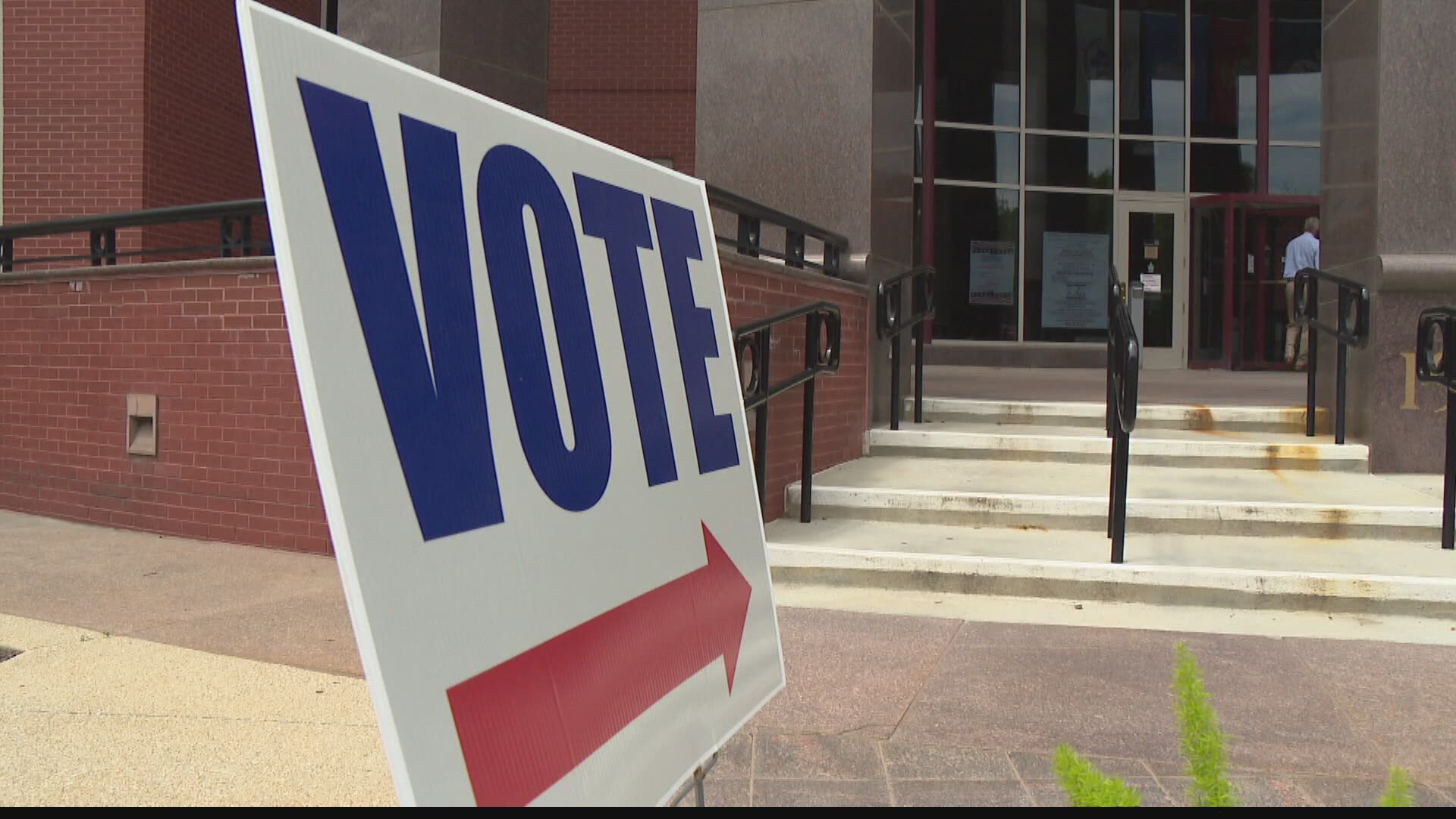 INDIANAPOLIS — Following long lines and absentee ballot problems that frustrated thousands of primary voters in June, 13News has learned the Marion County Election Board is making significant changes designed to make the voting process smoother on Election Day this November.

“We realize we had long lines at all of our voting center locations during the primary election, so the way we will reduce those long lines is to have more opportunities for folks to vote,” said Russell Hollis, deputy director at the Marion County Clerk’s Office.

The first change: adding a lot more places to vote on election day.

The county usually has about 270 in-person voting sites for a regular election. That number was reduced to just 22 locations for the primary because of COVID-19. Hollis said the election commission has not yet determined the total number of voting sites for Election Day in November, but he said the number will increase dramatically from this spring.

“We do know with 100 percent certainty that there will be significantly more Election Day vote centers for the general election than there were for the June primary,” he said.

At the same time, the election board is desperately seeking more poll workers to allow that to happen. It already has 571 volunteers signed up to help on Election Day – the highest number ever recorded by late July, according to Hollis. But the clerk’s office estimates it will need 1,500 to 2,000 workers to adequately staff voting sites throughout the county. “We are expecting high turnout. We need help,” Hollis explained.

Those wanting to volunteer can sign up now online.

The election board is also looking to reduce long lines by allowing voters to start in-person voting much earlier. Several remote voting centers will open ten days before the election. (Hollis expects there to be somewhere between five and ten remote voting sites compared to just three leading up to the primary.) And voters will be able to cast a ballot at the clerk's office a full month before Election Day.

For the past eight weeks, the election board has been trying to determine how to fix widespread problems involving absentee voting after the clerk’s office received a flood of last-minute requests for mail-in ballots this spring. The county clerk’s office usually receives requests for about 6,000 absentee ballots for an election. In May, the office received more than 100,000 absentee ballot requests in the weeks leading up to the June election.

Voters like Anne Crouse, who could not leave her assisted living center on the east side of Indianapolis due to COVID-19, never received her ballot.

“It upsets me greatly. I have never missed an election, and I’m 72,” she told 13News on the day of the primary. For the first time in more than 40 years, Crouse did not vote.

Credit: WTHR
Anne Crouse did not get the absentee ballot she requested to vote in June.

“We thought what's going on? Why would we get three ballots?” Pam said. “We voted and mailed in the first one. They told us to just send back the second one. The third one, they told us to throw it away.”

“We saw on the news that some people hadn't received any ballots at all, and we're getting several ballots,” Ervin added. “That’s just not right. It doesn’t make sense.”

Hollis believes the huge spike in absentee requests while the clerk’s office staff was limited in activity due to the growing pandemic contributed to the errors absentee voters faced this spring. The election board says it's hiring more staff to handle absentee applications for the general election, and it hopes voters will not wait until the last minute to ask for an absentee ballot. Another late surge in absentee applications could create more problems in November.

“What we are encouraging voters to do to help us flatten that curve is to apply to vote absentee by mail today. You can do that throughout the month of July and the month of August. That will help us not only reduce errors but it will also help us get the absentee ballots to voters before the rush happens,” Hollis said.

He also encourages applicants for absentee ballots to request their ballot online – rather than by phone – which reduces the potential for mistakes on the ballot because the online system automatically fills in important information from an applicant’s registration profile.