High-ranking U.S. military officials have condemned the call out to deal with protestors in the wake of the killing of George Floyd. 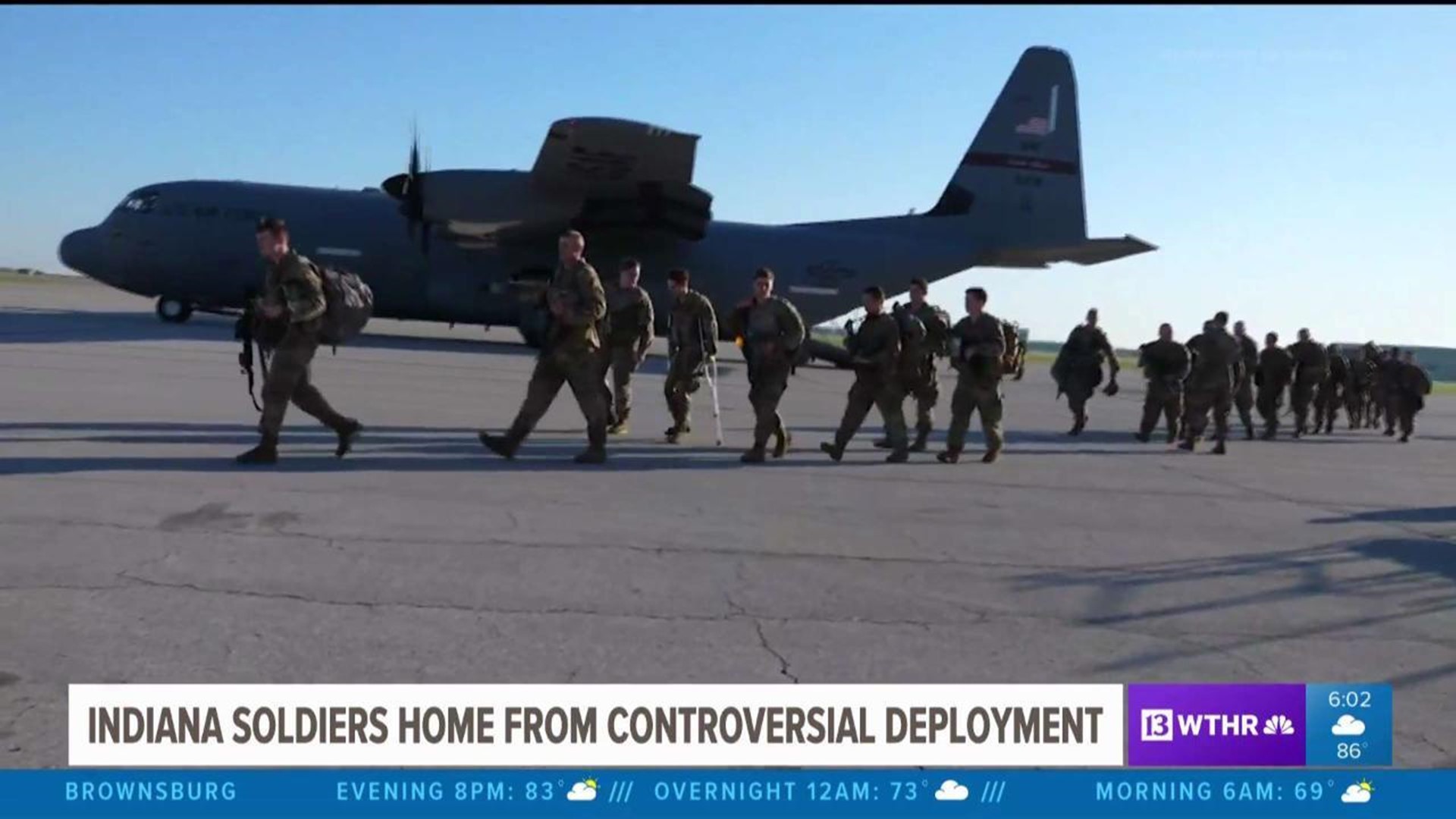 INDIANAPOLIS (WTHR) - Indiana National Guard troops are back home after a controversial call to duty in the nation's capital.

High-ranking U.S. military officials have condemned the call out to deal with protestors in the wake of the killing of George Floyd.

Indiana troops came home Sunday, but this was no typical return from duty. The group of 400 guardsmen and women are back from deployment from the nation's capital.

Governor Eric Holcomb is one of 11 governors who sent National Guard troops to D.C. as part of the president's plan to handle protestors near the White House in the wake of Floyd's killing in Minneapolis.

In a statement, the adjutant general's office explained the deployment.

But in published reports, several four-star generals and even the Secretary of Defense questioned the potential use of military force against Americans exercising their constitutional right to protest.

13 Investigates has been working to ask Indiana's adjutant general specific questions about this deployment. A request on Monday was denied.

Bougere said the service members would be screened for signs of COVID-19 before leaving Camp Atterbury, and response efforts would now focus on assisting the state of Indiana.