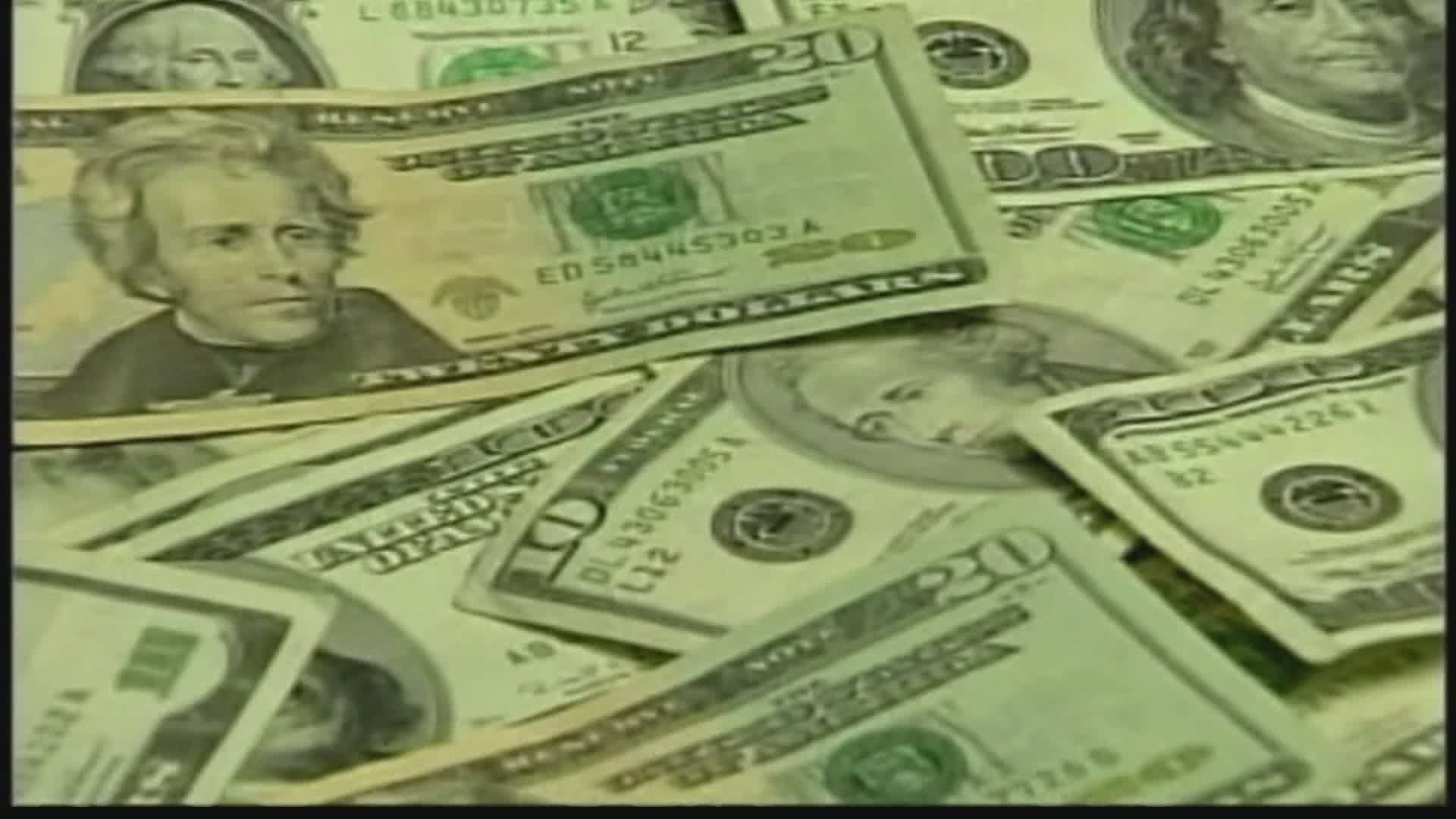 INDIANAPOLIS — Indiana companies received nearly $9.5 billion in federal loans designed to save jobs and businesses during the COVID-19 pandemic.

13 Investigates now knows some of those companies on the receiving end and takes a glimpse into the breakdown for Hoosiers.

The doors are back open at the Eiteljorg, one of Indiana's premiere museums for American Indians and Western Art. But just as important, the 40 full-time workers employed before COVID-19 shuttered the economy have remained on the payroll throughout.

"Thanks to this loan from the Small Business Administration, we've been able to keep everyone employed and working. And we could not have done that without the loan," said John Van Ausdall, President and CEO of the museum.

Money from the PPP is intended to pay workers, rent, mortgage interest and utilities.

Businesses could apply for up to $10 million, but the loans can be mostly forgiven if they are used largely to keep or quickly rehire workers and meet payroll needs. Congress approved the program on April 3.

The Treasury Department reports Indiana companies promised to retain about one million jobs — 598,595 of those positions are with companies that received more than $150,000 in loans.

And now for the first time, 13 Investigates is getting a look at how the money was dispersed across the state to schools, businesses, non-profits and museums.

"We're using the funds to meet our wage and benefit requirements to keep the retirement plan going and to pay unemployment compensation taxes for employees," Van Ausdall said.

Just a block away from the Eiteljorg, along the same West Street corridor downtown, the Indianapolis Indians Organization is on the receiving end too.

The Indians were approved for a loan between $350,000 and $1 million as well. The minor league organization listed 300 jobs on its application.

But one of the biggest hitters has nothing to do with baseball.

The Naab Surgical Group on the northwest side is comprised of 10 surgeons who perform general surgery. According to the federal data, the group is poised to receive between $5 and $10 million.

Landscapers were among the industries that were allowed to work throughout the pandemic, yet several have found funds available too.

The Eagle Creek Nursery was one of the first businesses in the city to apply. The company has been in its location since 1925. It survived the Great Depression. According to its web page, owners were sustained during that crisis by farming. Once the economy reopened, the company's landscaping business took off.

Schools like Martin University, a private college established to serve low income students within the city, confirm it received loans between $350,000 and $1 million.

In a summary of the program, the Treasury Department reported it had distributed $521 billion dollars, with the average loan worth $107,000.

The program initially was set to expire June 30 but was extended last week in order to distribute the remaining $132 billion earmarked for the program.

Businesses now have until August 8 to apply. Click here to get details and apply for Paycheck Protection Program loan.