13 Investigates shows how unsuspecting workers are at risk for fraud in and outside of the state. 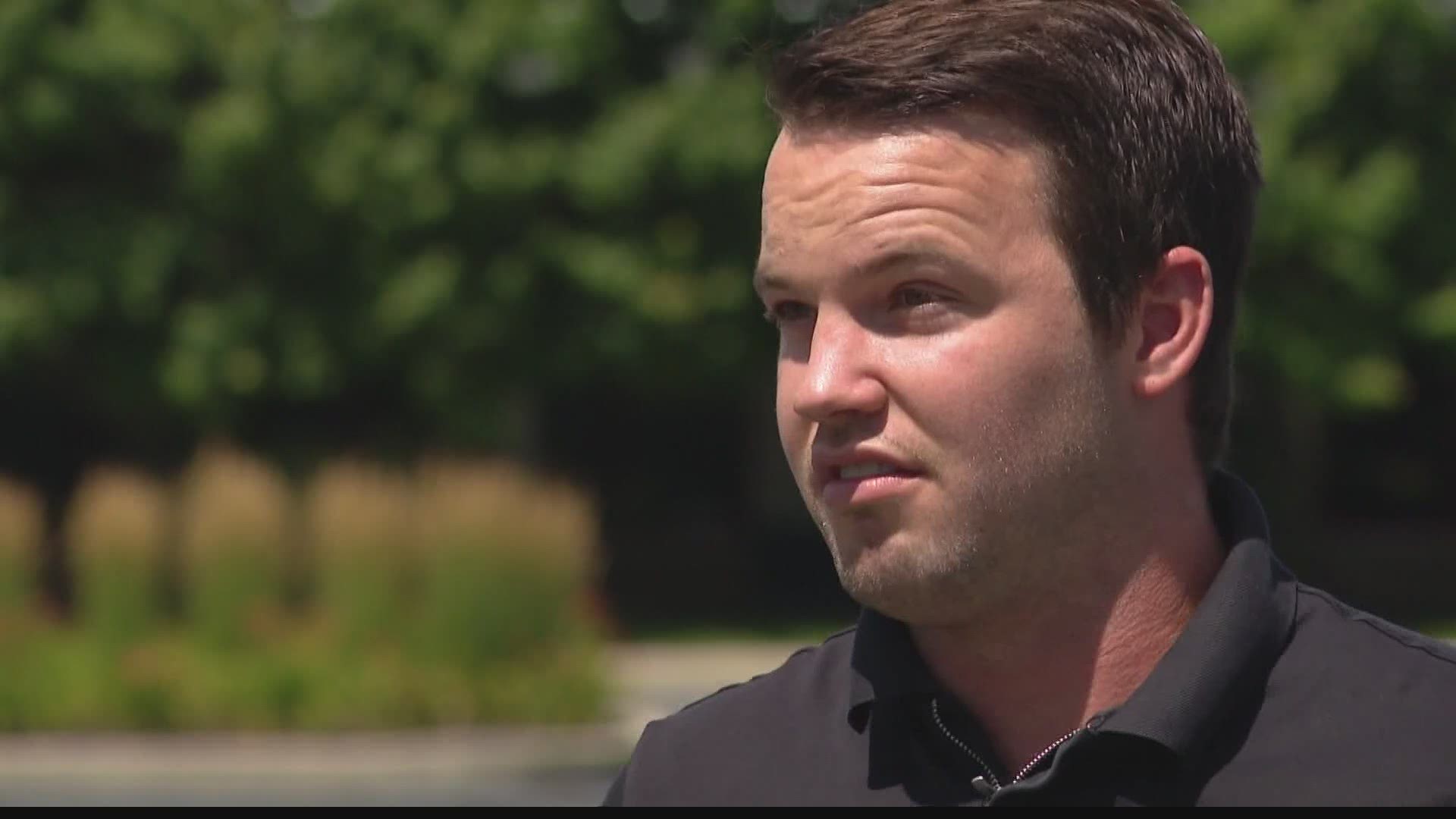 INDIANAPOLIS — There's a growing outcry from Hoosiers across the state.

Their information has been stolen and used by thieves to rake in millions from the federal CARES Act created by Congress. The money is supposed to help the unemployed during the pandemic.  But 13 Investigates shows how unsuspecting workers are at risk for fraud in and outside of the state.

"I was shocked," said Lola Best, recounting the moment she learned her personal information had been included in someone else's file at the Indiana Department of Workforce Development.

"That's probably the scariest thing to me, because I have no idea how they got it," added Rosemary McQueary of Noblesville, who said she had always taken great care to protect her information.

But no matter how careful, they and others are falling victim to sweeping fraud.

Luke, Lola and Rosemary are all victims of a trail of thieves who are cashing in on federal CARES Act dollars. The DWD told 13 Investigates "bad actors" are behind the fraud impacting thousands of Indiana residents. 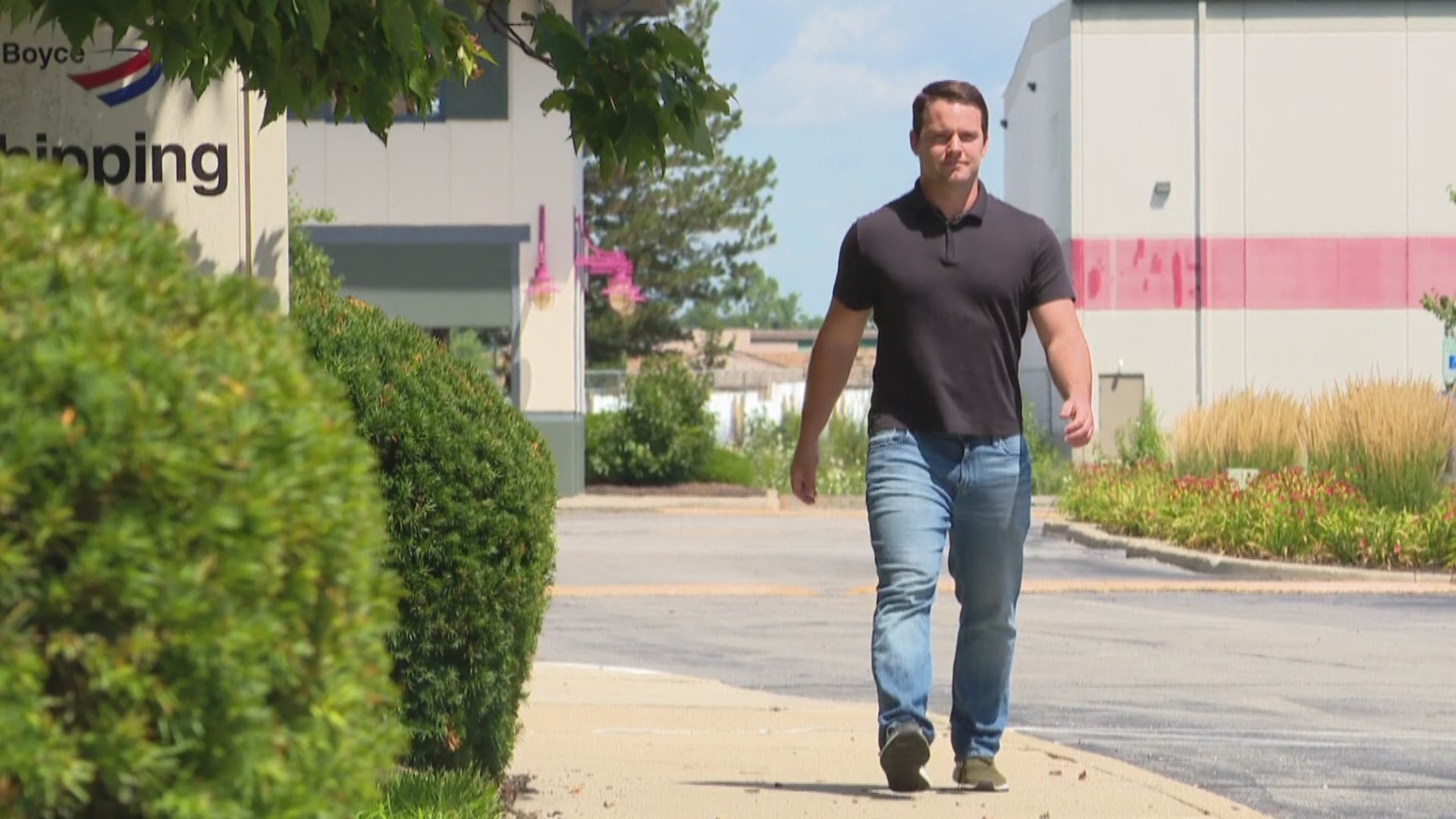 Luke has since gotten his case resolved with the DWD. The state had sent him a letter seeking repayment for the $10,000, but later said that was in error.

Lola revealed she was locked out of unemployment benefits 13 weeks ago because of alleged fraud. She showed 13 Investigates the message that has popped up on her computer screen since mid-May.

"It says 'Date of birth does not match information on file,'" she said, pointing to the alert that keeps her from being able to even file a claim with the state.

Her information is reportedly linked to someone else's name and it's someone she knows.

"I've never filed for unemployment in my life and I've always worked. They told me that my social security number is being used," said the west Indianapolis resident.

Worse yet, she said the Department of Workforce Development initially flagged that account, but later allowed the payouts while she got the runaround.

"Basically, I want my information put in there right so that I can collect my unemployment," said Lola. She's frustrated she was not able to receive the extra $600 from the Pandemic Unemployment Assistance fund that expired at the end of July.

She has asked the Indiana Attorney General and the Federal Trade Commission for help.

So has Rosemary McQueary. Her nightmare began three weeks ago with a credit alert regarding a loan from her bank.

"It said it was for the Small Business Administration," explained Rosemary. "Someone was not only using my name, but had my social security number and I just had a sense that I'm not safe anymore. I honestly felt violated."

Within days, more fraud surfaced. Letters sent to Rosemary confirmed her information had been used for unemployment claims in Virginia, Pennsylvania and even with the USAA in Texas, which handles veteran and military benefits.

"It was addressed to me with the rank of 'Staff Sergeant Retired' and I've never been in the military," she said with a chuckle, referring to the letter asking for military credentials.

Rosemary's quick reporting to authorities put an end to the small business loan and the military benefits. But she has no idea how many other states are handing over unemployment benefits in her name.

The DWD won't say how much has been lost to fraud. 13 Investigates will keep asking.

If you suspect something suspicious, experts say report it immediately. The Federal Trade Commission is also tracking cases.

For more tips on what to do if you suspect fraud, click here.