Toxic vapors from the cancer-causing chemical TCE have been found under the floor of classrooms in Webb and Needham Elementary Schools. 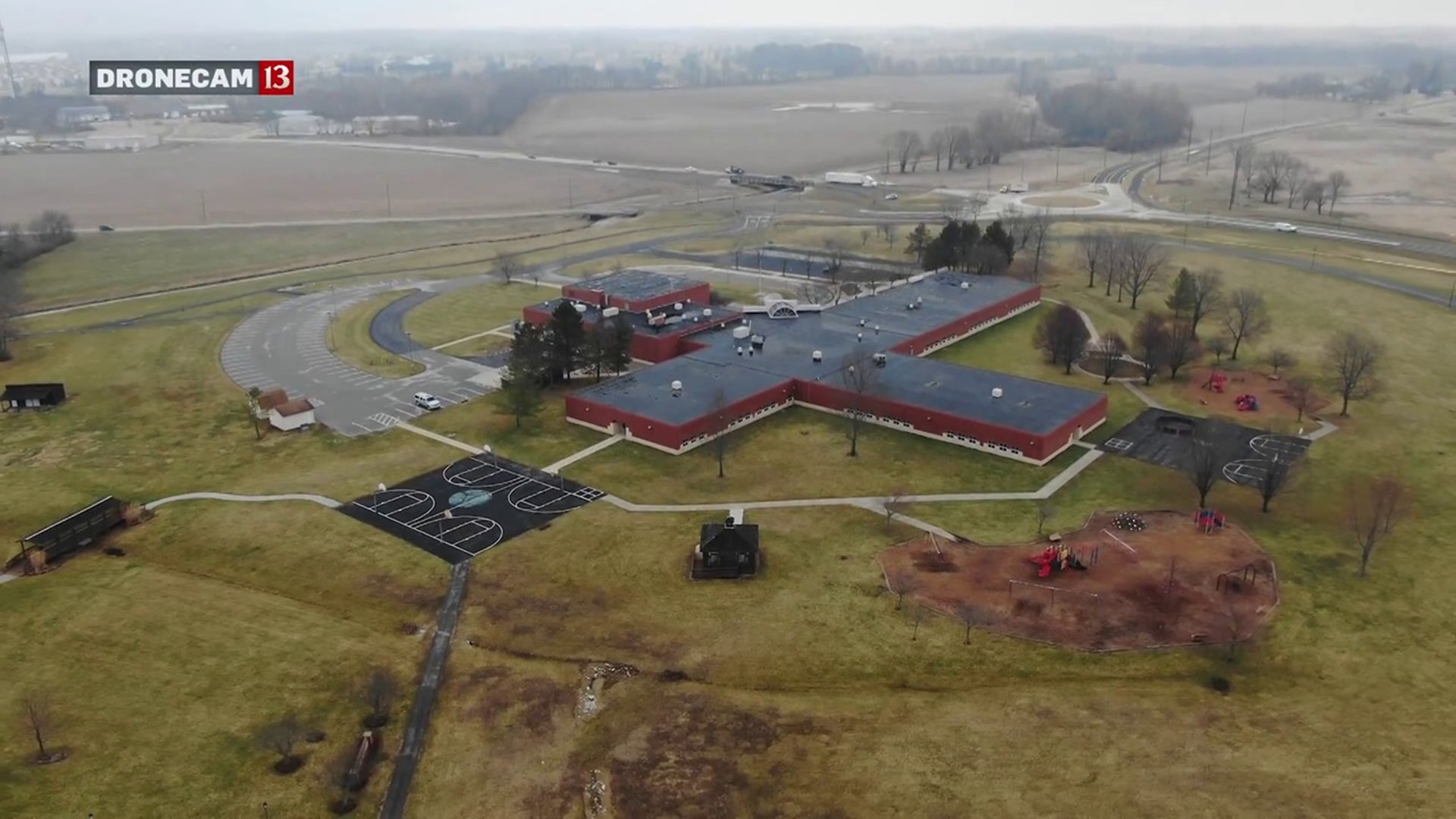 Toxic vapors from the cancer-causing chemical TCE have been found under the floor of classrooms in Webb and Needham Elementary Schools.

The worst results were found at Webb Elementary:

13 Investigates broke the story on WTHR.com when the findings led to the classrooms being closed on Thursday and the schools shutdown.

Around 700 children attend the two schools.

The superintendent is working to reassure parents.

"I understand the anxiety and the stress around this. I just want to reiterate we're going to do everything possible," said Dr. David Clendening, FCS superintendent. "We are not going to put anyone back in harms way."

According to Franklin Community Schools, the winter tests screened for PCE and the known carcinogen TCE. Only TCE was detected this time.

"It's uncertain if indoor air has been adversely impacted," said Jeff Carnahan, president of EnviroForensics.

EnviroForensics will conduct indoor air testing in the next week.

In November, the EPA confirmed a plume of TCE and PCE had migrated from the old Amphenol site about a mile away from the schools. The EPA is now investigating the spread of the plume into a nearby neighborhood.

To date, the EPA has not been open to doing widespread testing in Franklin.