Franklin cleanup and lawsuits will move into 2020

Homeowners and families filing suit in Franklin claim the owners of the old Amphenol and Franklin Power Products sites released toxic chemicals into the ground and sewers and then failed to clean up or warn residents for years. 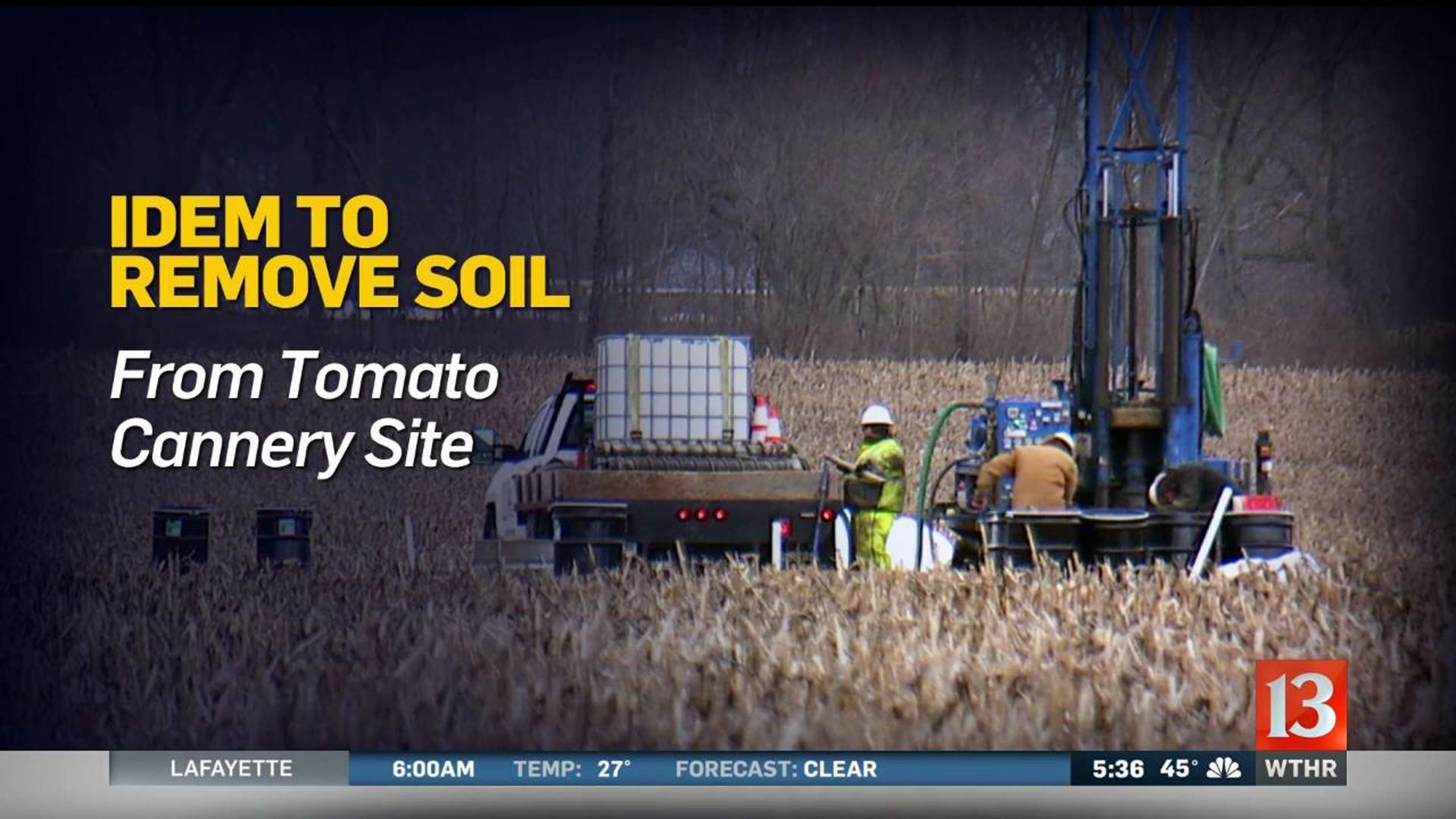 Homeowners and families filing suit there claim the owners of the old Amphenol and Franklin Power Products sites released toxic chemicals into the ground and sewers and then failed to clean up or warn residents for years.

Both lawsuits allege the companies at 980 Hurricane Road and 400 Forsythe Street knew of the dangers of the chemicals migrating off-site.

"Defendants have actively conspired and engaged in a campaign of concealment and misinformation concerning the nature and extent of the location and hazard posed by these contaminants, and have failed to timely warn Plaintiffs and the Franklin community concerning same, such that reasonable members of the community would be unaware of the presence, nature and extent of Defendants' contamination," read the lawsuits.

Kari Rhinehart is one of the mothers filing suit.

13 Investigates spoke with Rhinehart about her daughter Emma Grace at the EPA open house Tuesday night. Emma Grace died in 2014 from a rare brain cancer. According to Rhinehart's lawsuit, toxic exposure led to Emma's death.

"Because of the actions of the defendants, Emma Grace was exposed to toxic and hazardous substances that entered into, onto and around her property, causing Emma to suffer serious injury, brain cancer and death," the lawsuit alleges.

A separate federal lawsuit seeks class action status for property owners who have suffered economic losses, calling the contaminants a "blight" on the community and causing a decline in their property values.

The EPA tells 13 Investigates it has removed most of the source of the contamination at the Amphenol site.

"We took out the sewers that were originally contaminated," said Joe Cisneros, Region 5 Section Chief with the EPA office in Chicago.

In October, the EPA started a pilot project using a solution called PlumeStop. PlumeStop has been used other places to treat TCE and PCE in groundwater. The carbon and iron mixture is injected into the ground and a chemical reaction takes place with the PCE and TCE and breaks it down into pieces that are no longer harmful.

The Indiana Department of Environmental Management announced it will start remediation work at the old Hoagland Tomato site early next year.

"They're going to do what's called a 'dig and haul'," said Kevin Davis, a senior technical specialist in the Office of Land Quality at IDEM. "It straddles the property line between Reed (Manufacturing) and Hoagland."

Davis said the agency also believes it has identified the source.

"It's actually located near what appears to be an old silo that was used for tomatoes, as they came off the line, their old skins. We think it was a dump site for operations after the cannery closed," Davis said. "Somebody had disposed stuff there and it leaked into the ground and it went off (site)."

The plume is on Eastview Drive and flows into a farm field near the Webb Wellfield. Davis insists there's no potential threat for those living in the area.

"The groundwater contamination is deeper than what crops can grow. So you can't touch it, you can't drink it, and it's not going within the crops. So the exposures are not there," Davis said.