The candidate’s debated an Indiana law that Rokita claims will protect Hoosiers no matter what and that state lawmakers have agreed to pay for it. 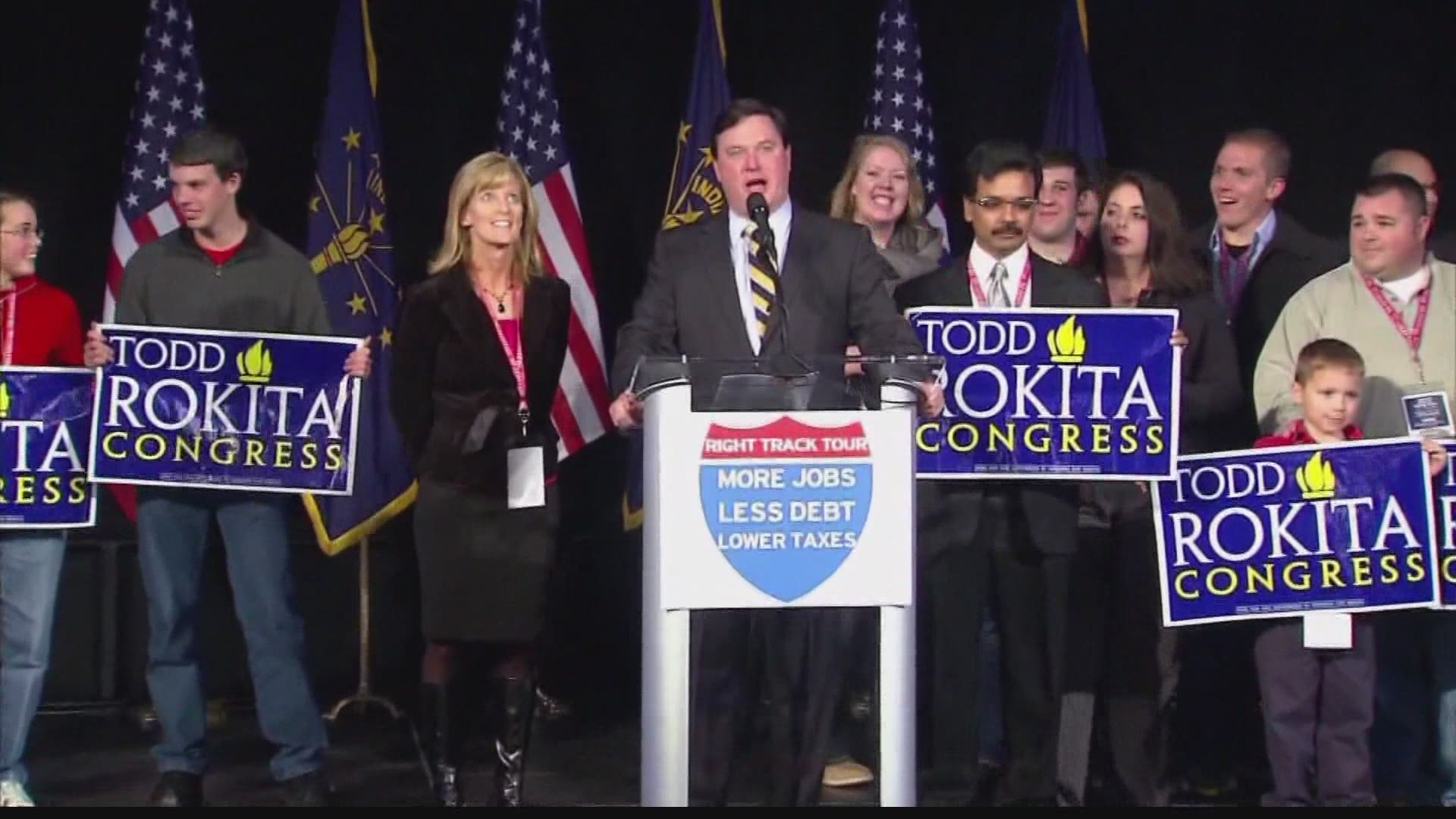 INDIANAPOLIS — This week, 13News answered your questions regarding the Attorney General's race, specifically questions about Todd Rokita's history in Congress with the Affordable Care Act and pre-existing conditions.

Now, the candidate’s are debating an Indiana law that Rokita claims will protect Hoosiers no matter what and that state lawmakers have agreed to pay for it.

The Rokita Campaign put out a scathing release one day after a 13News story on Rokita’s Congressional voting record on the Affordable Care Act and pre-existing health conditions.

He voted more than 50 times to get rid of the ACA and now supports a federal lawsuit to do the same. Still, Rokita says he supports coverage for Hoosiers with ongoing health issues to have guaranteed coverage.

That claim is based on a statute that was buried within House Bill 1001, the State's 2019 Budget Bill.

Rokita's atrategic analyst didn't know about the statute, and Weinzapfel's team hadn't seen it either before they spoke on the initial story with 13News.

13 Investigates checked on 2019 state statutes for that story, and only one consistently came up. That statute specifically addressed state employees, legislators and those on government insurance programs.

"It is the policy of the state that no person may be denied coverage for a preexisting condition under a plan of health coverage offered or administered by the state...”

The same statute is even in the summary of the 2019 Budget bill.

In a follow-up interview, the Rokita camp insists the additional statute Sec. 40 4-1-12-5 will cover pre-existing conditions for private employer insurance, no matter what.

But Jonathan Weinzapfel told 13 Investigates if the Affordable Care Act is struck down by the Supreme Court, the Indiana statute Rokita cited is a mute point.

“What he's talking about has little impact for those who have pre-existing conditions because the real impact is for people who have private health care through their employer and Federal law guides in that instance...not state law,” said Weinzapfel, (D) an Attorney and former Mayor of Evansville.

“Regardless if it’s [ACA] constitutional or not, what Indiana is saying is they’re picking up the tab and they’re going to keep those protections in place.”

The Supreme Court could take up the ACA later this month.

The HIPPA Portability law does provide some protections for pre-existing conditions for workers who change jobs.