As an investigative reporter for 13News, Sandra's stories have led to change and improved the lives of Hoosiers. 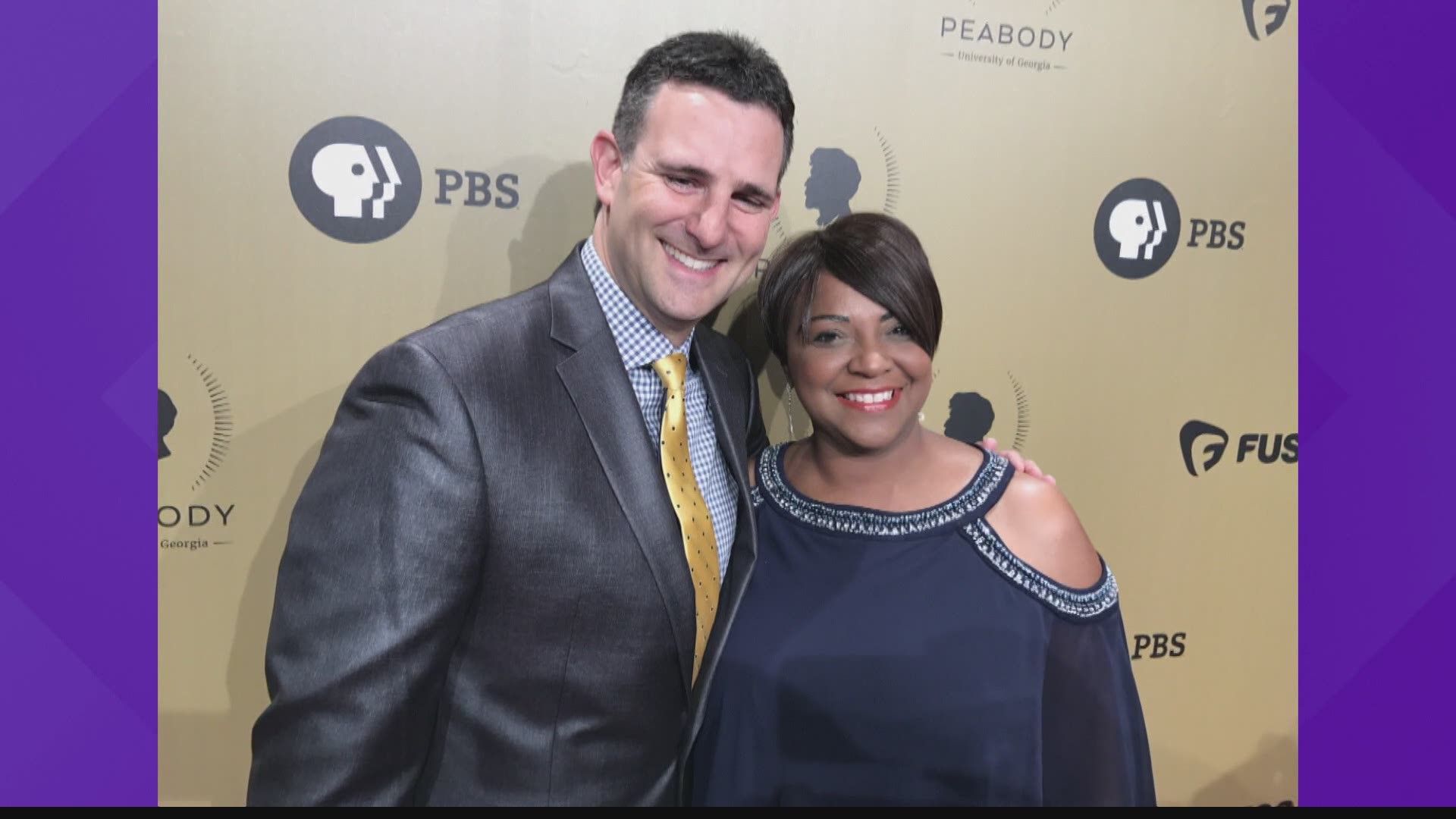 As an investigative reporter for 13News, Sandra's stories have led to change and improved the lives of Hoosiers.

But she said her most significant story is her investigation into childhood cancer cases in Franklin.

"Those mothers and fathers wanted answers desperately and no one was listening to them. They knew something was going on and didn't know how to get to it. I was able to start that ball rolling and uncover the contamination that was in their community. As a result of that story, these mothers were able to form their own group and be able to become advocates for themselves and their neighbors," Chapman said.

She spent some time this week talking with 13News anchor Scott Swan about her time at WTHR and what she'll miss most.

"I'm going to miss breaking news with my colleagues. You know what the newsroom is like. I miss that now. There's nothing like everybody jumping in to figure out what's going on," she said. "Right now, with so many things not steady nationally, I'll miss that as I'm watching the coverage. I'll be thinking, 'I would have done this angle or what about that story?' I think I'll miss that the most. And I'll miss talking with everyday folks and hearing from them and tell their stories."

You can watch Scott's full discussion with Sandra below: