Did you know Indiana rests near 2 of the largest fault lines in the central US?

Did you feel a rumble Thursday? We may not always associate Indiana with earthquakes, but they happen here, too. 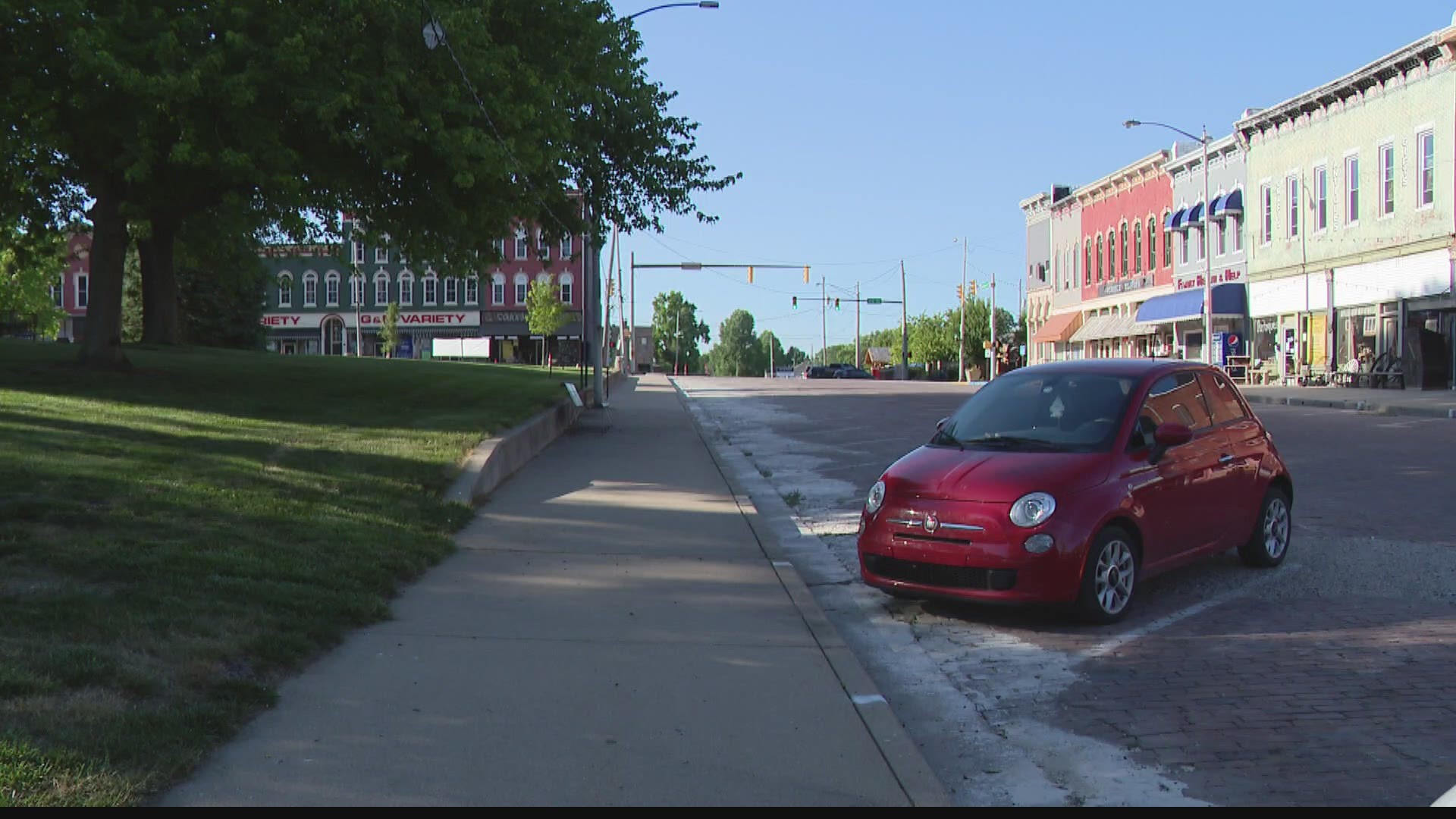 ROCKVILLE, Ind. — Normally rumbles in Indiana are associated with tornadoes, but not Thursday!

A 3.8-magnitude earthquake hit near Rockville — that's in western Indiana — on Thursday afternoon according to USGS.

Earthquakes happen in Indiana from time to time because the state rests near two major fault lines, both of which are capable of producing significant damage.

There's the Wabash Valley Seismic Zone in southeastern Illinois and southwestern Indiana. It's capable of producing up to magnitude 7.0 earthquakes according to USGS.

Then there's the Wabash Valley's bigger and more feared sister to the south: the New Madrid Seismic Zone.

A major earthquake in that zone would affect the eight U.S. states it runs through: Arkansas, Tennessee, Oklahoma, Mississippi, Kentucky, Missouri, Illinois and Indiana.

According to the U.S. Geological Survey, a 7.0-magnitude earthquake in the New Madrid area once reversed the direction of the Mississippi River in 1812.

It currently averages about 200 seismic events per year, according to USGS.

But why do magnitudes matter? Take a look at this graph.

There is not one magnitude above which damage will occur, but geologists generally say once earthquakes hit between magnitude 4.0 or 5.0, we can start to see some damage.

Once they get around 8.0 to 10.0, that's typically when we see more significant losses of life.

And just a fun fact: The last earthquake that happened in Indiana was actually a 3.8 as well — back in December of 2010.