This is what 'flattening the curve' means

We are trying to slow the spread of COVID-19, and every one of us has to help "flatten the curve." 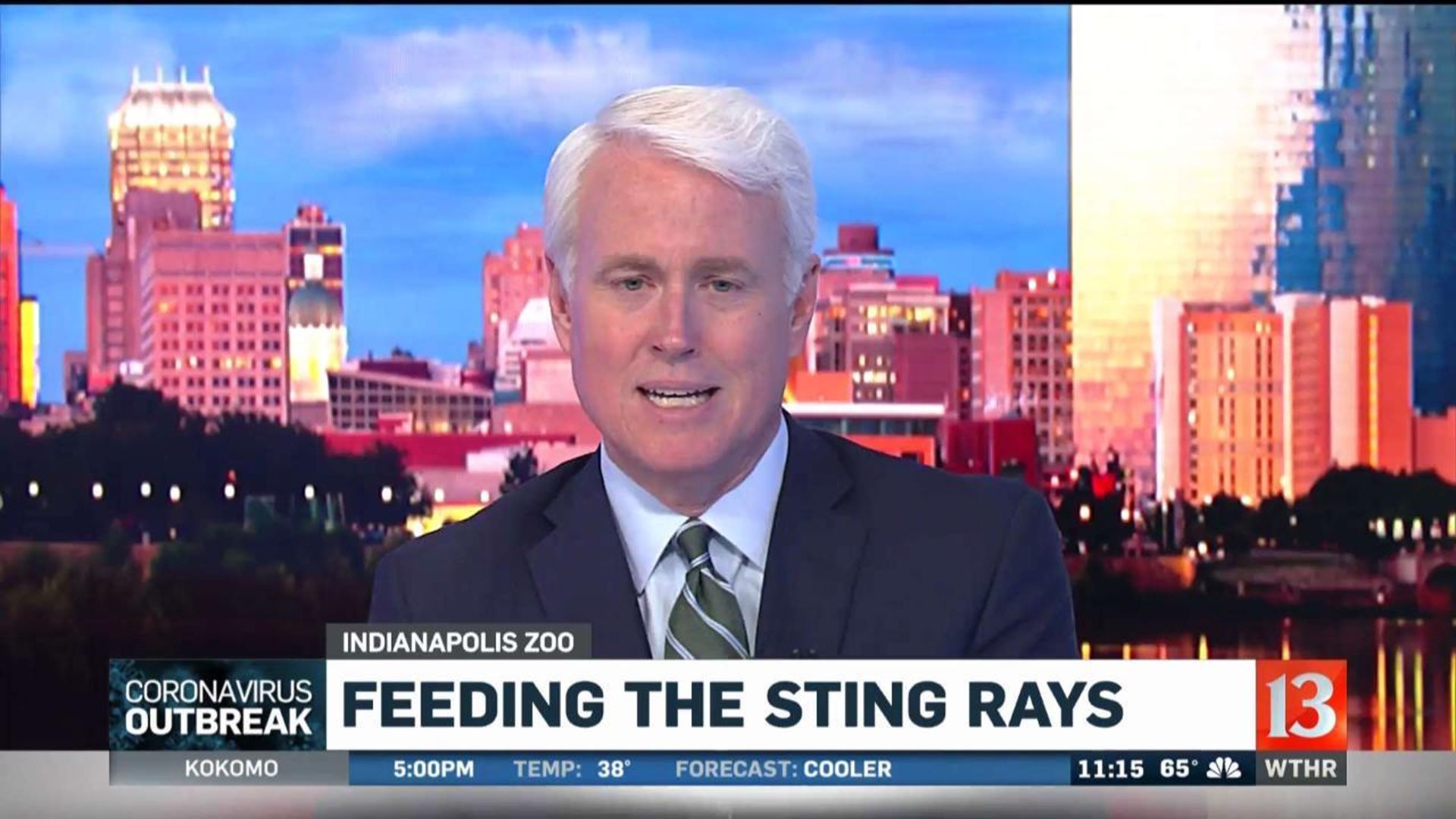 DENVER (KUSA) - We are trying to slow the spread of COVID-19, and every one of us has to help "flatten the curve."

Most days, the United States is well below the upper limit of the country's medical capability. The system works well, so the people who are sick receive care.

Right now, the numbers are low, so the medical system can handle it. But we know that every person who gets the virus is likely to infect at least two other people, which is why the numbers continue to grow, sometimes exponentially.

In mid-February, the country had three cases and no deaths from coronavirus. The next week, there were 322 cases and 11 deaths. A week later, 2,502 cases and 80 deaths, then 10,149 cases with 631 deaths the following week, pushing the country's health care system to its brink.

This is what the United States is trying to avoid. Trying to slow the spread of the virus and spread infections over a manageable time is what infections disease experts call "flattening the curve."

The more people who join, the flatter it gets. From sports fans who have no games to attend to college students who won't attend classes in person, to canceled parades, conferences and concerts, there are fewer chances for the virus to be passed to others.

With the people who wash their hands consistently and those who stay home when they're sick, the more of us who sacrifice the norms of our daily lives, the more this works.

Should it not work, people in this country, perhaps people you know, will unnecessarily die in a system that can't handle the numbers.

COVID-19 is at least 10 times deadlier than the flu and those 65 and older are most at risk. Should it spread to half of our residents, more than a million people could die in the U.S. alone.

But it’s not all bad news and you have a role.

Remember, if you get sick, you're likely to infect two others. Eighty percent of us who get sick will be fine, but even those who show mild symptoms will spread the virus, which is why you need to join in.

Flatten the curve, avoid a quick spike and allow our medical system the ability to handle the cases that are coming.

Because they are coming.