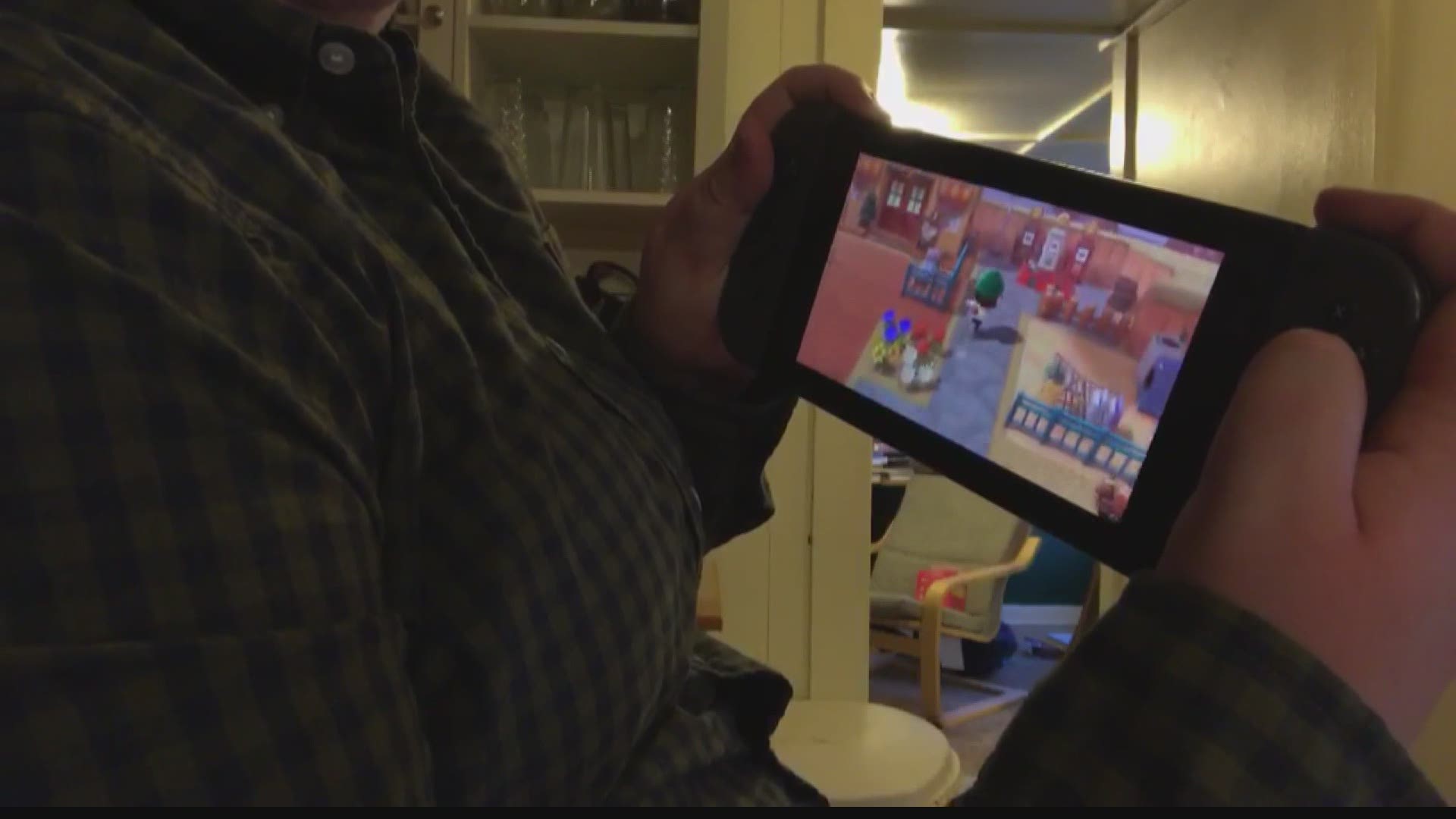 INDIANAPOLIS — A study by Oxford University researchers on how playing video games affects mental health used data from video game makers, marking what the authors say is the first such collaboration between academics and the game industry.

Kimble Richardson, a licensed mental health counselor for Indianapolis-based Community Health Network, said he was surprised by the study’s findings.

“(It’s) just another reason to show that we need to be open-minded to science,” said Richardson.

But before you let your kids play all day, let’s hit the pause button for a second.

“The type of games is going to be important for us to understand,” said Richardson. “Because if we're playing games where the object is to help another person or you get points or accolades for doing something that might be in the better good of human kind, that would be important versus games where you're having to kill people, frankly.”

He also says it’s important to remember that video game addiction is a very real thing.

“A good idea is for people to both be able to enjoy video games but also leave them alone,” he said. “And if you have difficulty literally putting it down, that could be a sign that it's creeping into potentially an addiction issue.”