Setting multiple alarms is probably not giving you better rest

Man adults are so sleep-deprived they have to hit snooze multiple times to just feel ready to get up and out of bed. 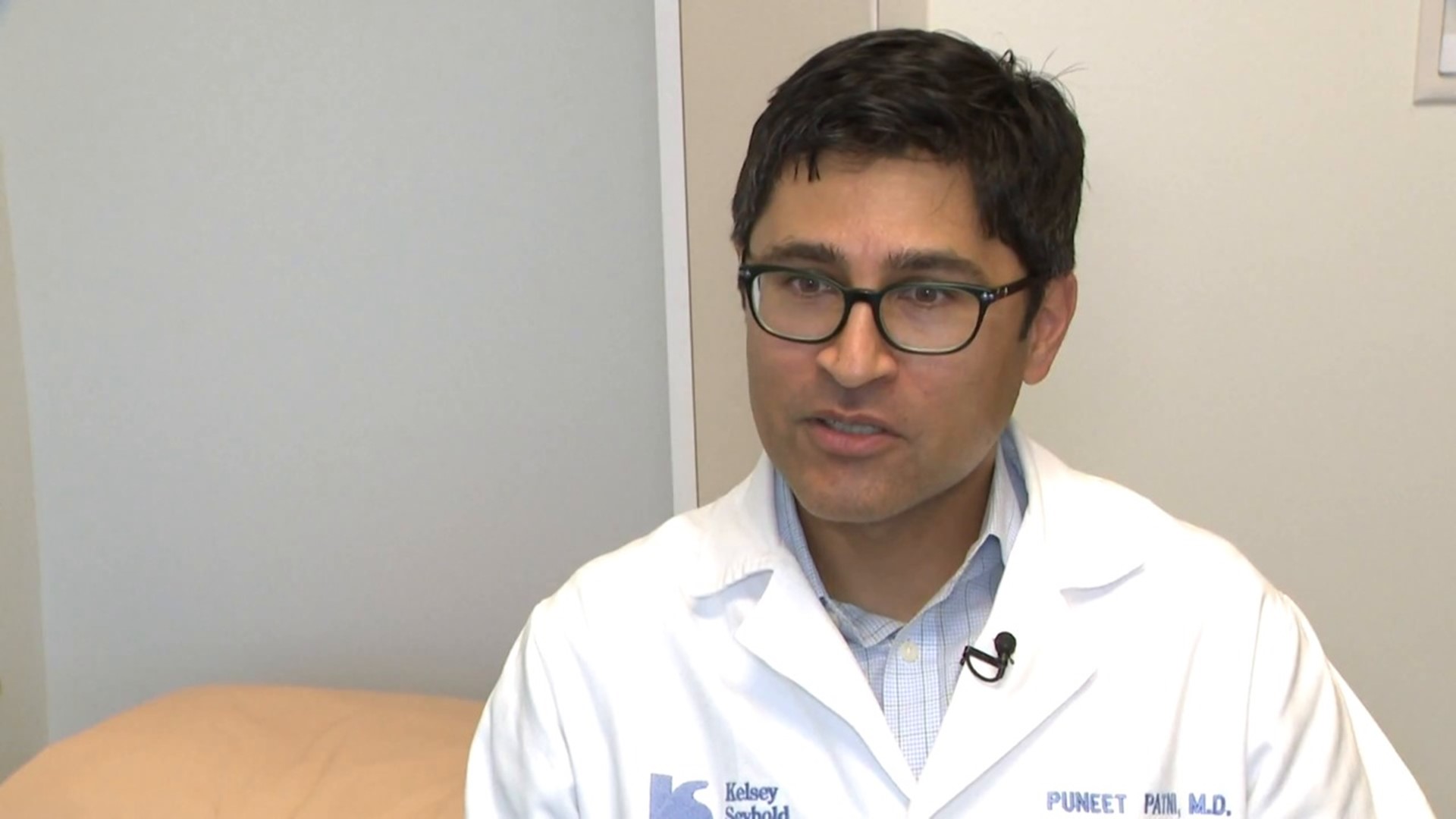 HOUSTON (WTHR) — One-third of adults report sleeping less than seven hours each night. They're so sleep-deprived they have to hit snooze multiple times to just feel ready to get up and out of bed.

While people may believe those extra precious minutes are giving them more rest, some doctors say you may not be benefiting because it causes interrupted sleep.

"If you're snoozing so that you are waking up every 10 minutes or so for hours, you're probably not getting great quality sleep," Dr. Puneet Patni told KPRC. "Some people might set a few alarms where there is an alarm for an hour earlier and thirty minutes later and so on, and that's probably not as bad, but it's still probably not as good as uninterrupted sleep."

Patni said there's no right way to wake up, but the problem with interrupting sleep like snoozing does, is you could be missing out on very important restorative sleep.

Patni recommends seven to nine hours of sleep each night for adults and eight to 10 hours for teens.

It's typical to be short a few hours of sleep every once in a while, but Patni says if you're regularly short of at least seven hours, that could lead to bigger issues.

It's possible to "catch up" on sleep from the week if you add a few hours each night on the weekends to feel more rested; but being chronically exhausted can lead to cognitive decline, heart disease and diabetes — issues that can't be undone by sleeping in on the weekends.

If you're getting enough hours regularly and still don't feel rested or have trouble breathing at night, Patni suggests seeing a doctor.