Passing on the flu shot? Here's why you should reconsider

As October begins, doctors say it is the perfect time to get the flu shot to make sure you’re fully protected and in case there’s a shortage of the vaccine. 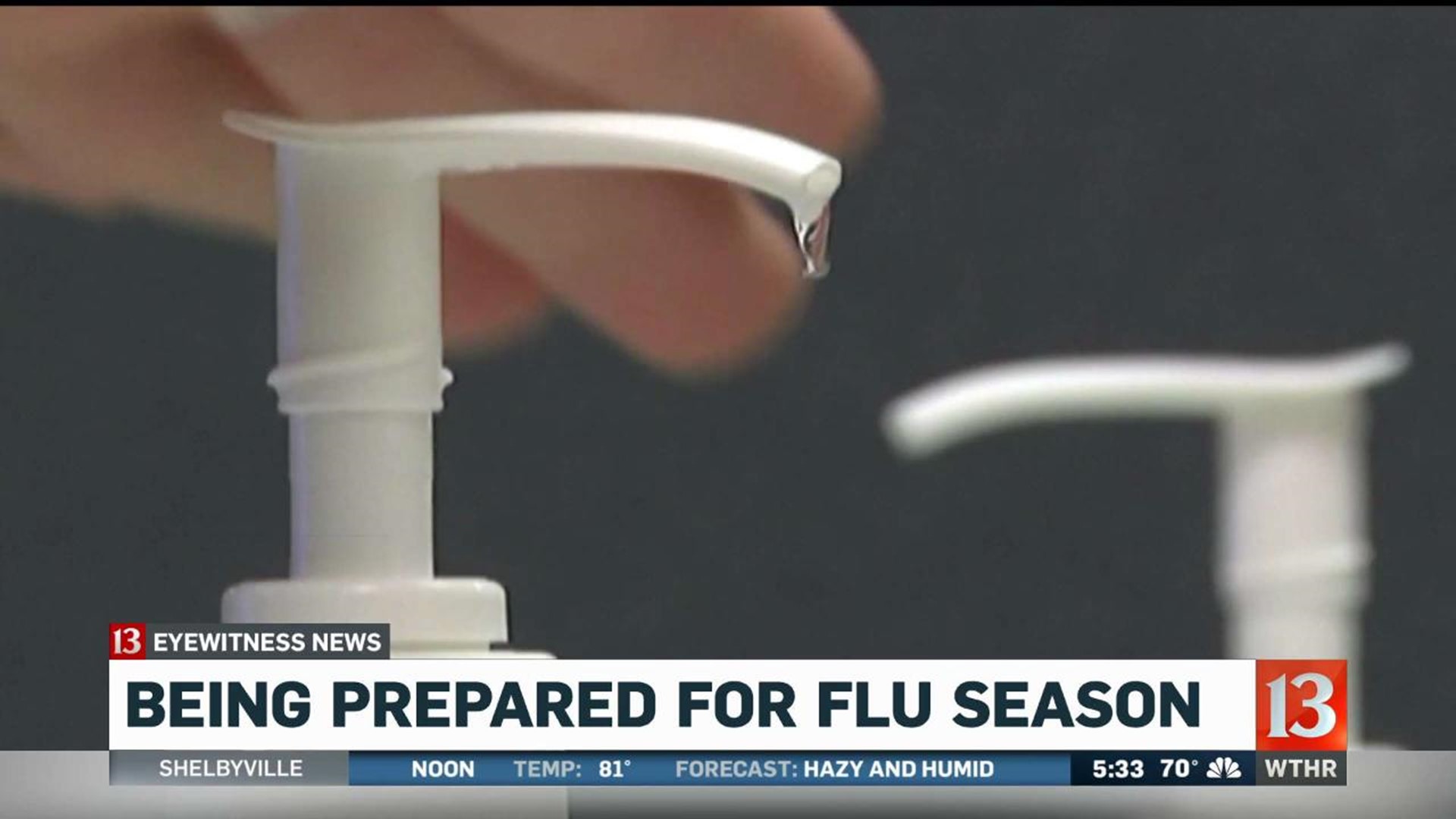 INDIANAPOLIS (WTHR) — A government poll finds that only 52 percent of Americans will get the flu shot this year while 18 percent aren’t sure. Health experts call these statistics alarming.

"The World Health Organization has listed vaccine hesitancy as one of the top ten threats to public health in 2019. A fact illustrated by the disease outbreaks that are grabbing headlines across the nation. The reality is that unless we all start to prioritize prevention, vaccine preventable diseases will persist in the United States,” said Dr. William Schaffner, Medical Director for the National Foundation for Diseases Control.

As October begins, doctors say it is the perfect time to get the flu shot to make sure you’re fully protected and in case there’s a shortage of the vaccine.

The vaccine lasts about six months, meaning you should be protected through the end of March. That’s especially beneficial since last year's flu season was historic in length, at just more than five months.

Doctors say it's a misconception that getting vaccinated could actually give you the flu.

"Even if you get influenza after having received the vaccine, you are likely to benefit by having a less severe and shorter illness,” Dr. Schaffner said.

There are concerns about the upcoming flu season in the United States based on what has already happened in Australia. The winter season has just ended there with numerous reports of flu cases and with reports of them coming earlier in the season.

The U. S. doesn’t typically begin weekly flu season reports until October, but a child’s death has already been reported in California from the flu.

That gap is major lag time and can really spread the disease.

"No matter what you touch, if somebody before you had the flu and coughed on their hands and touched it, if you come behind them and touch it and touch your eyes or close to your mouth, you're susceptible to catching the flu,” Dr. Gregory Cannon told NBC News.

Doctors say after getting the shot, the best way to protect yourself is to wash your hands while humming two rounds of the "happy birthday" song to yourself, or 20 seconds.

There's also new warning this year about a growing trend.

"Those who vape or use e-cigarettes, they have a decreased immune response in their lungs, and that makes them a little bit more susceptible to viral infections,” Dr. Cannon said.