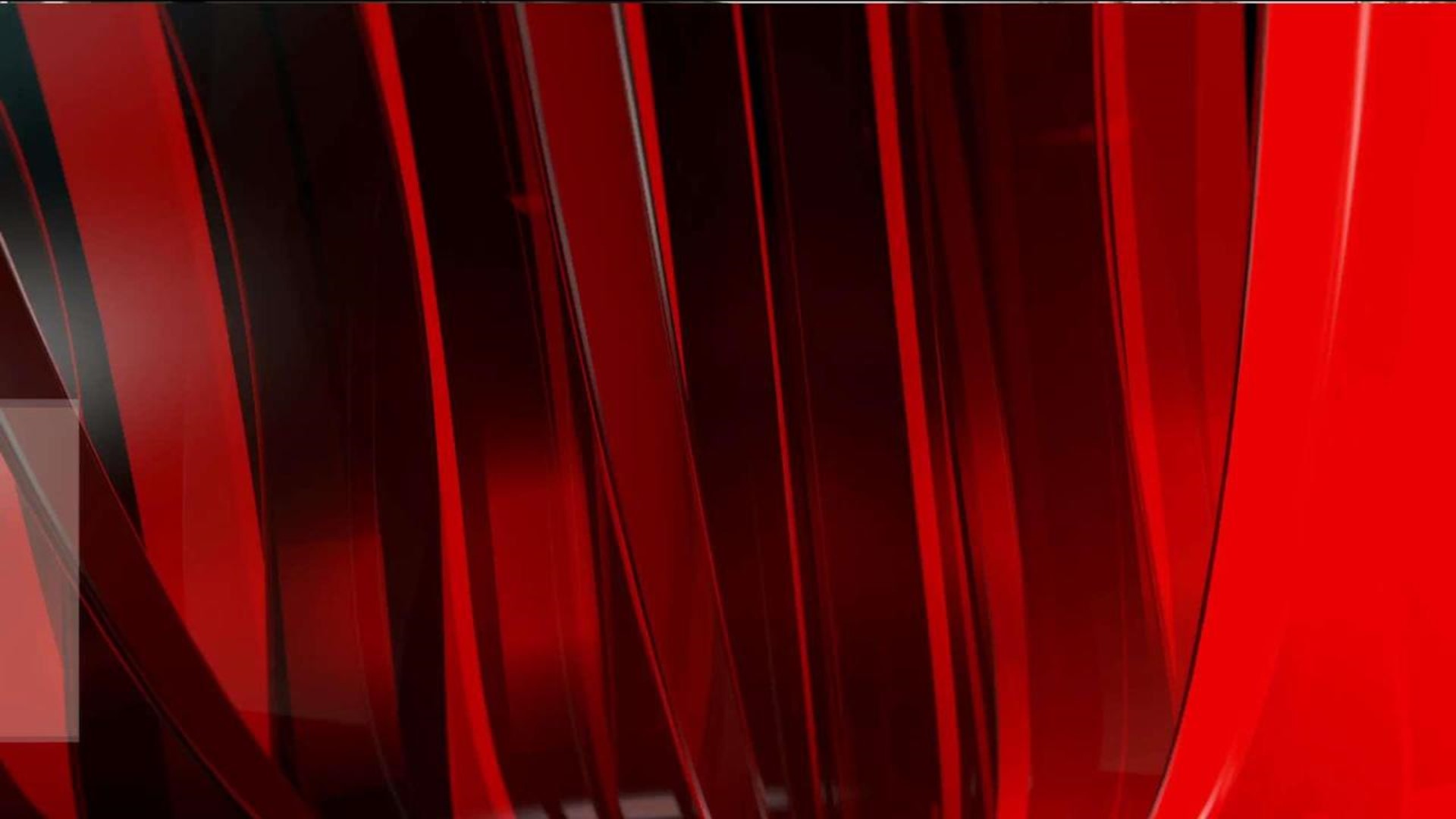 Since 1999, overdose deaths in Indiana have quadrupled. That's why IU is dedicating millions of dollars to help turn things around.

At the Indiana Statehouse, Tuesday's major financial announcement to attack addiction in Indiana was about more than money and science.

It's about helping Hoosiers survive.

"There's science and there's our heart," said IU Dean of Nursing Robin Newhouse. "You know, this breaks our hearts."

That heartache is now felt by so many Indiana families, including Becky Savage's family.

She now has photos of two of her sons, frozen in time: a high school graduate and a college freshman. They were both smart, churchgoing kids from a close-knit family living near South Bend.

Savage, a nurse, discovered their bodies after an overdose.

"June 14th of 2015, our boys after a night of attending some graduation parties, they were introduced to oxycontin and made a poor choice to take it," Savage said.

"Obviously you think about it every day, every second of every day," Savage said.

Their story mirrors too many in Indiana right now.

Last year alone, 757 Hoosiers died from drugs. In fact, Hoosiers are now more likely to die from an overdose than from a car crash. It's all kinds of drugs: prescription pills, meth, heroin.

That level of crisis is why Indiana University announced its latest "Grand Challenge" project: an investment of $50 million over the next five years to prevent and reduce addiction in our state. $13 million is to be launched right away, using the resources of all of IU's campuses, in partnership with IU Health, Eskenazi Health and state officials.

"The goal of this project is to bring all of that together, to focus on finding ways to deal and alleviate the opioid addictions crisis in the state," said Indiana University President Michael McRobbie.

"From education and training to data collection and analysis to community and workforce development, Indiana University's Grand Challenge is going to go such a long way to help turn the tide against this crisis of addiction," Indiana Governor Eric Holcomb added. "Thank you Indiana University. We're going to beat this thing together. I just know it."

What makes this effort different - besides the money? IU says they're attacking the drug problem from all angles.

It's billed as a comprehensive plan for a complex crisis, with the hope of saving lives.

Becky Savage believes it will help. She created an organization called the "525 Foundation" in her sons' memories to help fight the opioid epidemic and believes every dollar, every effort, can make a difference.

"I'm trying to focus on things I can change - which I can't change what happened that day and that night, but I can change hopefully what can happen maybe in somebody else's life," Savage said. "Nick and Jack would have done great things if they were still here today so we're just going to try to do great things in their name."