Childhood traumas are more common than people may realize, and research shows they have long-term consequences for health. There are many ways people experience childhood trauma, and experts have identified the 10 most common types, called Adverse Childhood Experiences, or ACEs. 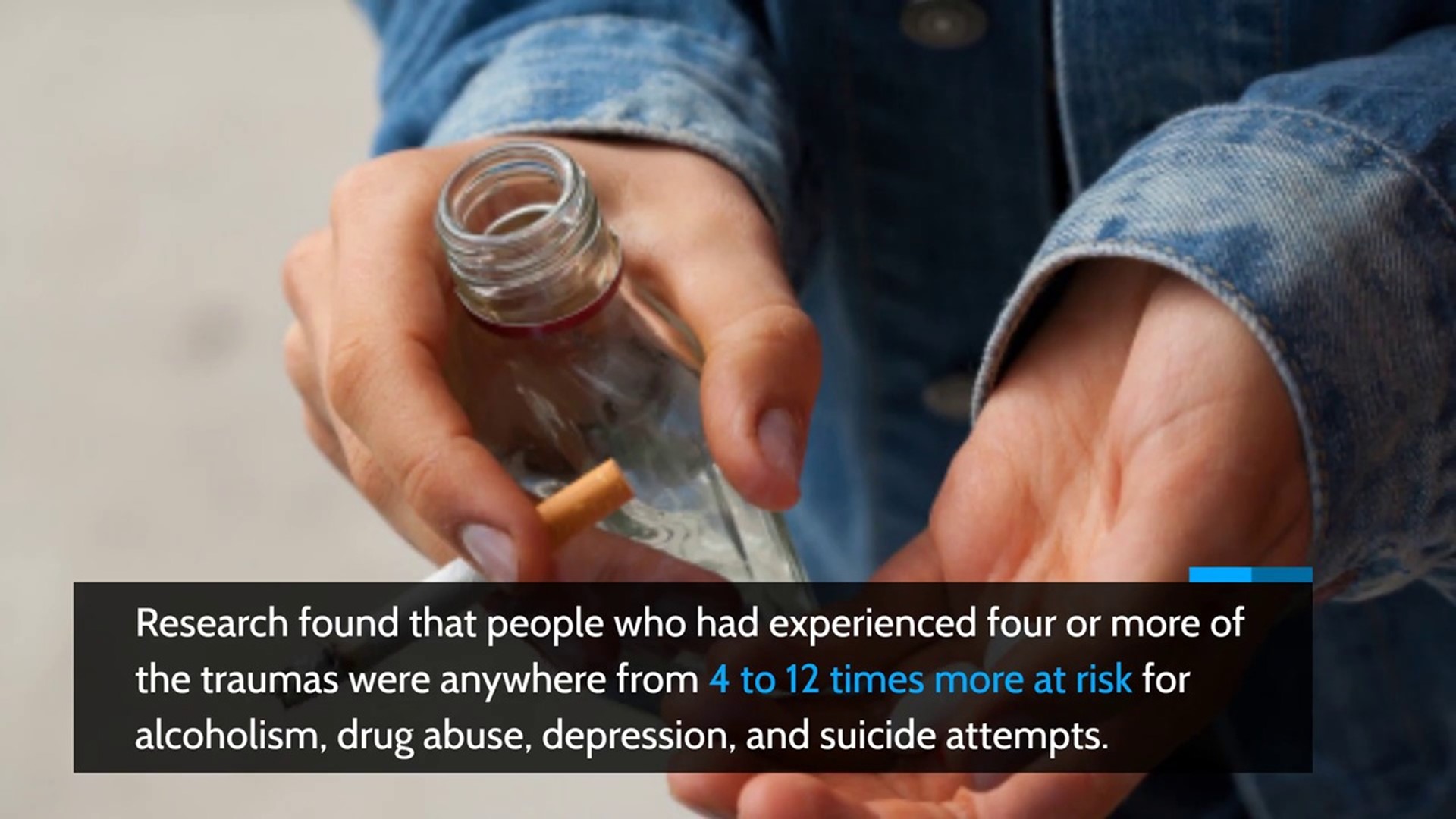 Childhood traumas are more common than people may realize, and research shows they have long-term consequences for health.

There are many ways people experience childhood trauma, and experts have identified the 10 most common types, called Adverse Childhood Experiences, or ACEs.

“Five are personal — physical abuse, verbal abuse, sexual abuse, physical neglect, and emotional neglect,” according to ACESTooHigh News. “Five are related to other family members: a parent who’s an alcoholic, a mother who’s a victim of domestic violence, a family member in jail, a family member diagnosed with a mental illness, and the disappearance of a parent through divorce, death or abandonment.”

The effects of trauma

More than half of people responding to a survey said they had been exposed to one of the 10 ACEs, according to research published in the American Journal of Preventive Medicine. The study collected information from more than 9,500 adults in “one of the largest investigations of childhood abuse and neglect and household challenges and later-life health and well-being,” according to the Centers for Disease Control and Prevention.

The research found that people who had experienced four or more of the traumas were anywhere from 4 to 12 times more at risk for alcoholism, drug abuse, depression, and suicide attempts. They were also more likely to smoke, to have had 50 or more intercourse partners, to have contracted a sexually transmitted disease, to have poorer self-rated health, and to be severely obese.

The connection between childhood trauma and health shows not only the importance of preventing these experiences in childhood but of helping education medical professionals and adults who have faced trauma on how to deal with the issues that arise.

Prevention starts at home and could include any of the following strategies, according to the CDC:

However, many people have already suffered traumas, so there must be options beyond prevention.

“Treating ACEs requires a focus on adults — the children who grew up with unresolved early life trauma who then may transmit ACEs to their own children through abuse, neglect or a dysfunctional home environment,” according to information from the University of California San Francisco.

Treatment could include taking advantage of community resources, learning techniques for dealing with post-traumatic stress disorder, and getting treatment for substance abuse.