An Indianapolis mom says shes interested in trying out an app that sends constant reminders to get your kids out of the car. 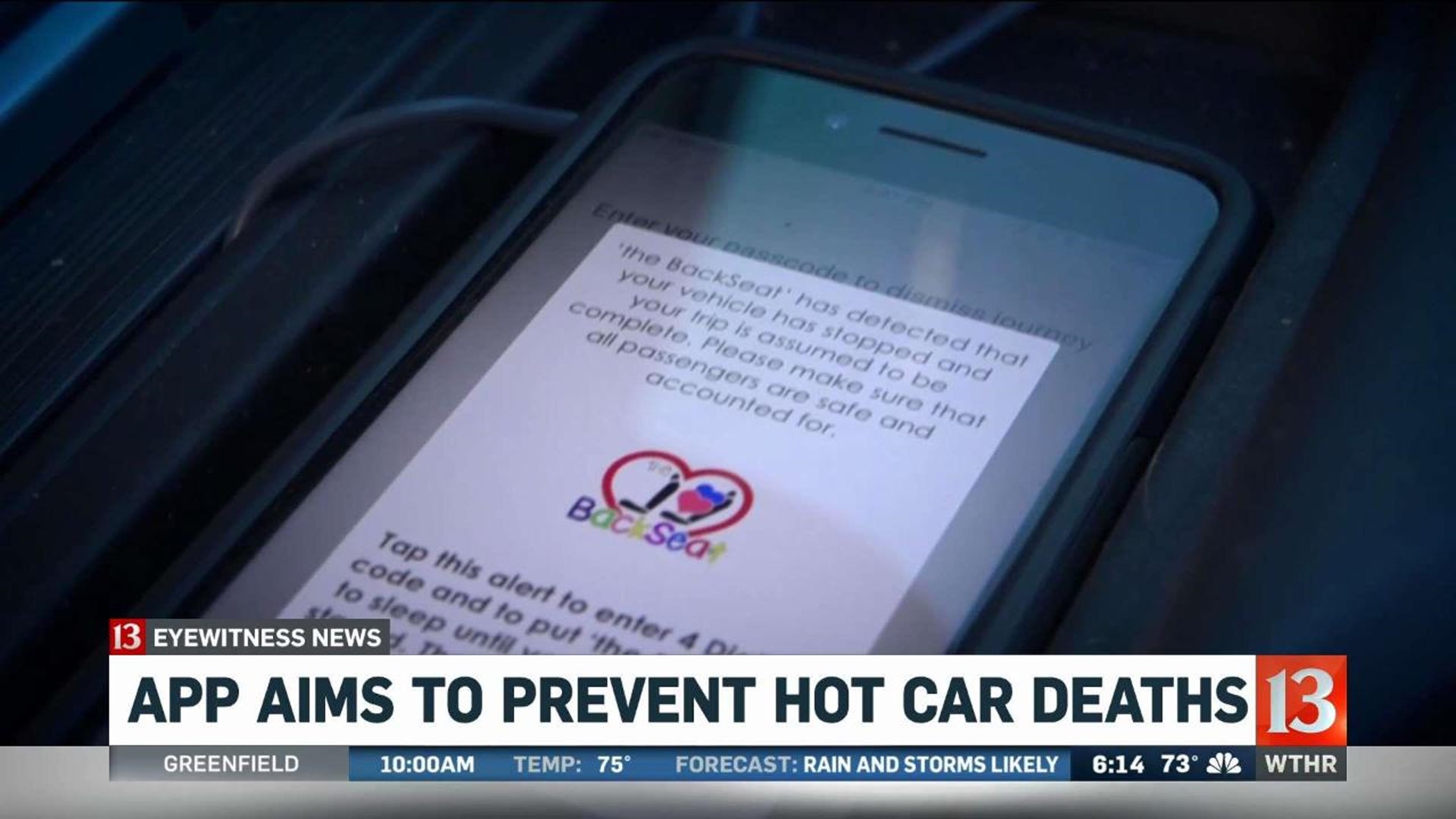 INDIANAPOLIS (WTHR) — It's a story we hear all too often: Kids die after being left in hot cars for hours.

Experts say it could happen to even the most attentive parents, which is why one Arizona dad developed an app to serve as a reminder to anyone taking kids in the car to make sure you get them out.

Erin O'Connor was fed up with seeing endless stories of hot car deaths on the news.

"It bothered me so deeply, I had to do something," he told Phoenix NBC affiliate KPNX. So, he created "The BackSeat."

The app is free for Apple and Android phones.

The app takes about 15 minutes to set up, and is automatic once installed — no turning on or off, or further setup required. Once you hit a certain driving speed, the system kicks in. Once the app recognizes your trip is over, it sends constant alerts and reminders to check the back seat. The alerts won't turn off until you've put in a personal code to verify the kids are out.

The longer you wait to put in your code, the more frequent and blaring the alerts become. It even overrides your phone's silencing function.

Local mom Blair West is a mom of three boys ages 6, 5 and 1. She realizes the responsibility of being a parent, and thinks the app could help ease that pressure.

"Our No. 1 job is to protect our children," West said. "When you're out of your routine, that's when accidents like that happen."

Dr. Tom Lock is the Division Chief of Developmental Pediatrics at Riley Hospital for children. He said these accidents can happen to anyone.

"People forget the child is in the car, which seems unbelievable. But in this distracted world, it happens," he said.

Just this month, it happened to 3-year-old Anderson girl Hannah Grace Miller. She was in a hot car for more than two hours. Lock said it doesn't have to be as hot outside as you think to heat cars to a potentially fatal temperature.

He said cars turned off, sitting in the sun, can heat up in minutes thanks to the greenhouse effect. And in those minutes when the body begins to overheat, it can no longer cool itself, leading to heatstroke and hyperthermia.

West said she's willing to try out the app to help protect her three boys.

"Anything that could help prevent that and that loss for a parent, I think, would be beneficial."

The app allows users to list emergency contacts so they know get an alert that pinpoints your phone's location if the reminder alerts aren't turned off. 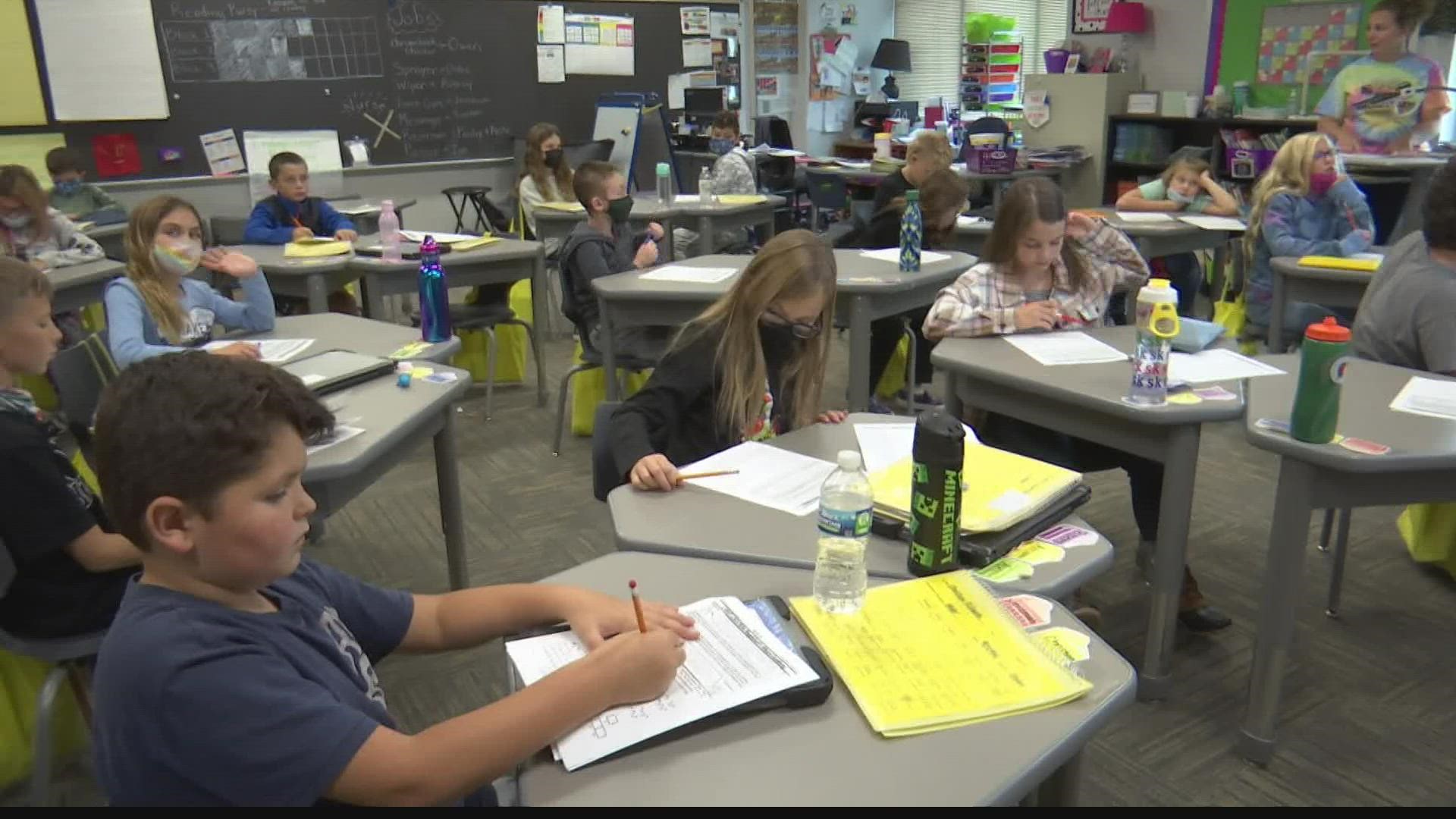