The company that runs the state's registration website said they've had a million Hoosiers sign up to get the shot, but many are still waiting for their chance.

INDIANAPOLIS — Indiana is hitting a new milestone in the race to rollout the COVID-19 vaccine.

The company that runs the state's registration website said they've had a million Hoosiers sign up to get the shot, but many are still waiting for their chance.

"I cannot wait to roll up my sleeves so I can get that injection," said Jacks Von Liria of Indianapolis.

But just when that will be is still up in the air for Hoosiers like Von Liria. The 44-year-old does hair and makeup for film and television, but since the pandemic, he hasn't had much work in his field.

"My contact, Emily, is not a contact with six feet," Von Liria told 13News reporter Emily Longnecker. "My contact with a client, when I'm on set, is this close. I'm practically breathing in their face."

That's why Von Liria wants to get the vaccine as soon as possible, so he can get back to work.

"Now that we know there's a vaccine, we're getting very anxious because I'm desperate to go back to work," he said.

How quickly that can happen, though, is the question.

This week, the state announced they were waiting to see how much vaccine would be available from the federal government in the coming weeks before they opened up appointments to Hoosiers ages 65-70.

"Despite being told that additional vaccine would be coming to states, we've since learned that there's no national stockpile," said Dr. Lindsay Weaver, chief medical officer for the Indiana State Department of Health. 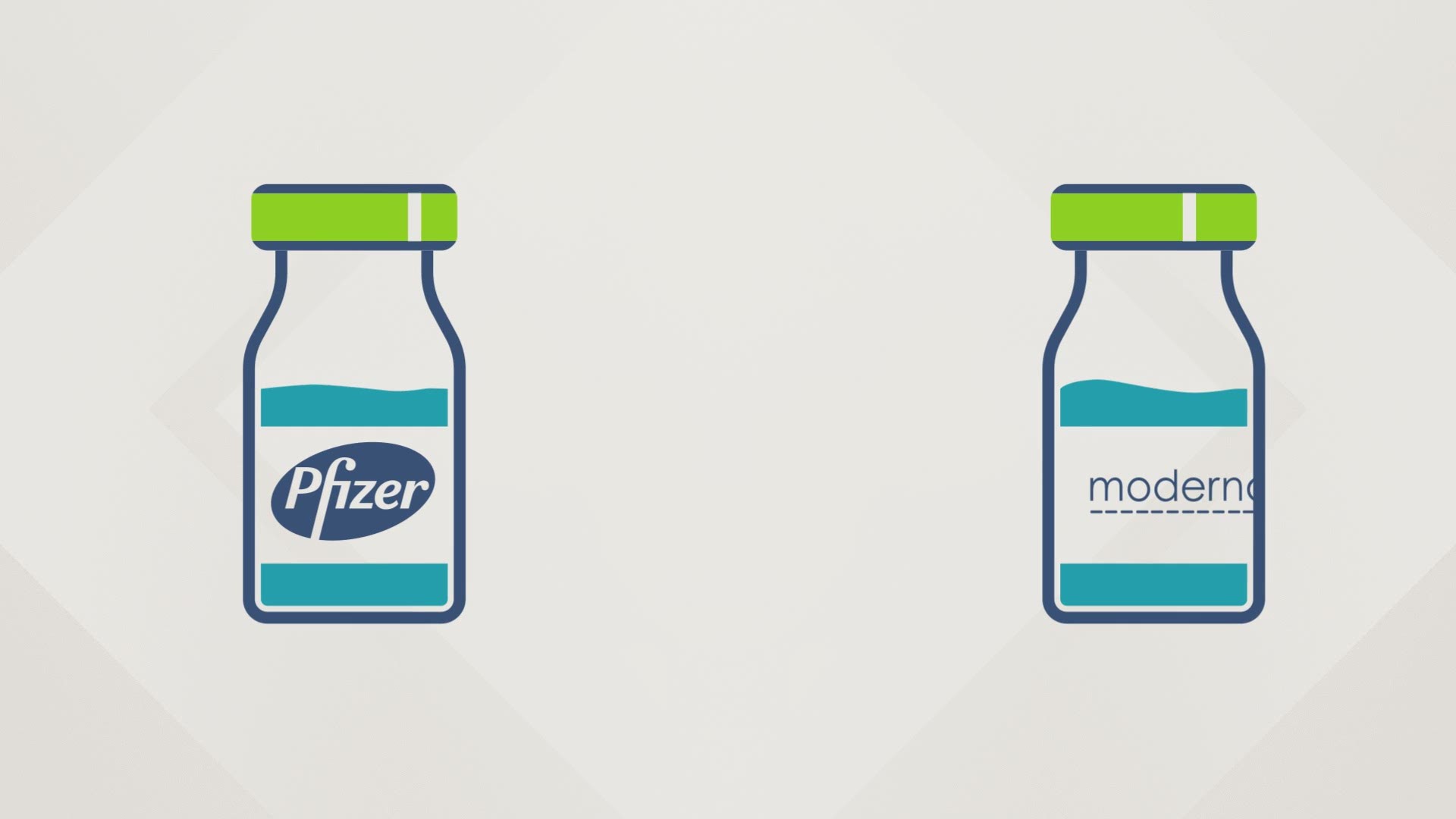 That's meant not booking appointments too soon when the state has to use what vaccine it has right now to make sure Hoosiers who have already received the first dose can get a second one, too.

"I get asked all the time to provide a timeline for when we will get additional vaccine. Right now, we are unable to predict when that will happen. We find out on Tuesday what the allocation is and we work based on that number," said State Health Commissioner Dr. Kristina Box.

As of Friday morning, the state has given just over 480,000 doses to health care workers, first responders and eligible Hoosiers. That includes folks ages 70 and up.

Just over 30,000 of those doses were reported in the past day. Jacks Von Liria is hoping to be among that number sooner rather than later. He's ready to work and ready to feel safe again.