The country’s medical regulator earlier announced it has now received 31 cases of rare blood clots in recipients of the AstraZeneca vaccine. 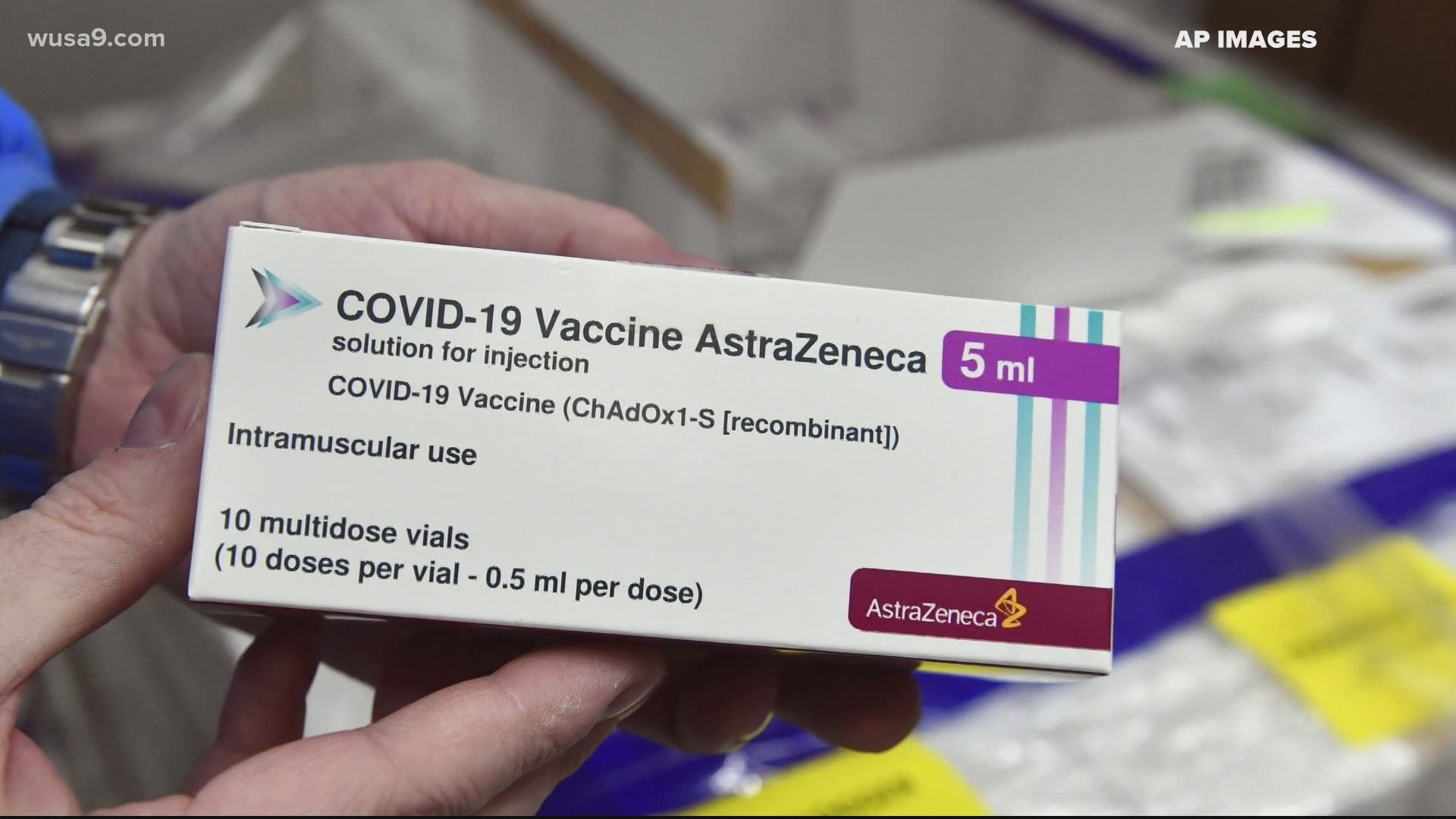 BERLIN, Germany — Authorities in Berlin and Munich are again suspending the use of AstraZeneca’s coronavirus vaccine for residents under age 60 due to new reports of unusual blood clots in people who recently received the shots, officials said Tuesday.

The action was taken as a precaution ahead of a meeting later Tuesday of representatives from Germany’s 16 states and further recommendations expected from national medical regulators, said Berlin’s top health official, Dilek Kalayci.

The decision came after the country’s medical regulator announced that it had received a total of 31 reports of rare blood clots in recent recipients of the AstraZeneca vaccine. Nine of the people died and all but two of the cases involved women aged 20 to 63, the Paul Ehrlich Institute said.

Reports of an unusual form of blood clot in the head, known as sinus vein thrombosis, prompted several European countries to temporarily halt the use of the AstraZeneca vaccine earlier this month. After a review by medical experts, the European Medicines Agency concluded the benefits of the vaccine outweighed the risks.

At the same time, the agency recommended that warnings about possible rare side effects should be provided to patients and doctors. Most European Union countries, including Germany, resumed use of the vaccine.

RELATED: VERIFY: You can contract more than one COVID-19 variant at the same time

Earlier Tuesday, two state-owned hospitals in Berlin announced that they had stopped giving the AstraZeneca vaccine to female staff members under 55. The heads of five university hospitals in western Germany called for a temporary halt to the vaccine for all younger women, citing the blood clot risk.

Kalayci, the Berlin state health minister, said the suspension of AstraZeneca vaccines for younger people was done as a precaution.

“We have not had a case of serious side effects in Berlin yet,” she said, adding that all of those who had received the AstraZeneca shot already could rest assured that it provides good protection against the coronavirus.

“Still, we need to treat it carefully and wait for the talks taking place at the federal level,” said Kalayci.

Credit: AP
A health worker shows the media how she prepares a dose of the AstraZeneca vaccine to be administered to a patient at a vaccination center set up in front of Rome's Termini central station, Monday, March 8, 2021. (AP Photo/Alessandra Tarantino)

The decision could affect appointments for tens of thousands of teachers and people with preexisting conditions who received invitations to get vaccinated in Germany's capital in recent days.

German news agency dpa quoted a spokesman for Munich, the country's third-largest city, saying that the suspension of AstraZeneca vaccinations for people younger than 60 would last “until issue of possible vaccine complications for this group of persons has been resolved.”

Some 2.7 million doses of the AstraZeneca vaccine have been administered across the whole of Germany so far.

Some other European countries remain hesitant about giving the AstraZeneca shot to older people. In Madrid, residents ages 60 to 65 started receiving the vaccine Tuesday ahead of those between the ages of 66 and 79 because Spanish authorities have not yet reviewed new data provided by AstraZeneca about how well it works in the older age group.

Spain is currently using the Pfizer/BioNTech and Moderna vaccines for people over 80 years old.

Spanish health authorities have said that they are hoping to speed up the rollout of vaccines with the arrival of the jab developed by the pharmaceutical company Janssen, a subsidiary of Johnson & Johnson, which has also been approved for use in Europe and requires one shot only.