A Kaiser poll showed that nearly a third of unvaccinated Americans could be swayed to get a shot with full FDA approval. 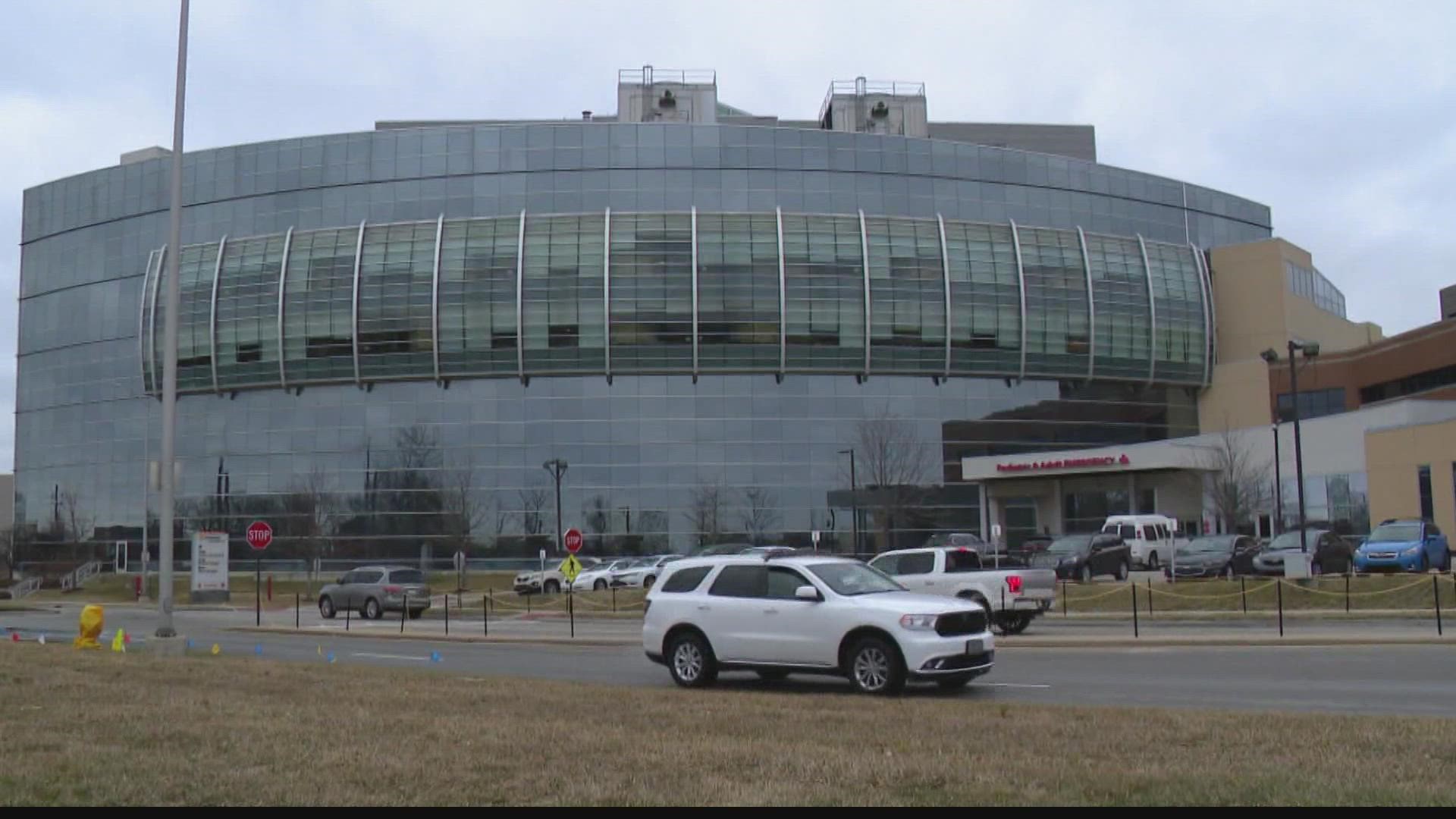 INDIANAPOLIS — It's seen as a big step forward in the push to get more Americans vaccinated.

Monday, the FDA fully approved Pfizer's COVID-19 vaccine. It comes just a little more than nine months since the first doses of the Pfizer vaccine were given under an emergency use authorization.

Health officials are hopeful vaccinations will now pick up with the FDA's stamp of approval.

"It tells everyone it's just as safe as anything else the FDA approves - cancer, heart drugs, anything at all," said Dr. Ram Yeleti, chief physician executive with Community Health Network.

Friday, Community hospitals put out an alert asking people not to come to their emergency room for COVID testing, as they were short-staffed.

Yeleti described doctors, nurses and hospital staff as "exhausted" given the surge in cases. He said 95%  of the patients they're seeing are unvaccinated.

"So if anyone questions the safety of it, you really have the backing of major science," he said.

And there has been a lot of skepticism. Last month, as Hamilton County health officials worked to get more people vaccinated in rural areas, one woman told 13News she was opposed to getting a shot because she didn't trust "new experimental drugs."

But a Kaiser poll showed that nearly a third of unvaccinated Americans could be swayed to get a shot with full FDA approval.

Chris Walker with the Hamilton County Health Department said, "It is possible it's just an excuse and now they'll find something else. We would hope at least some will be looking at the data and experience of others."

Concerns about the delta variant were what prompted Brittany Roberts and her fiancé to drive to a Marion County Health Department site to get their first shots. While Roberts said FDA approval of the Pfizer vaccine wasn't a big factor, they didn't want to wait any longer to get vaccinated.

"We've been hesitant. It's just kind of out of fear, but now with the delta variant, and thing getting much worse, I feel like the risk isn't worth it," she said. "We both need to get vaccinated."

Health officials hope many others on the fence will now be persuaded to do likewise.