The restaurant opened by the Turkish restaurateur, whose real name is Nusret Gökçe, was ordered closed Sunday. 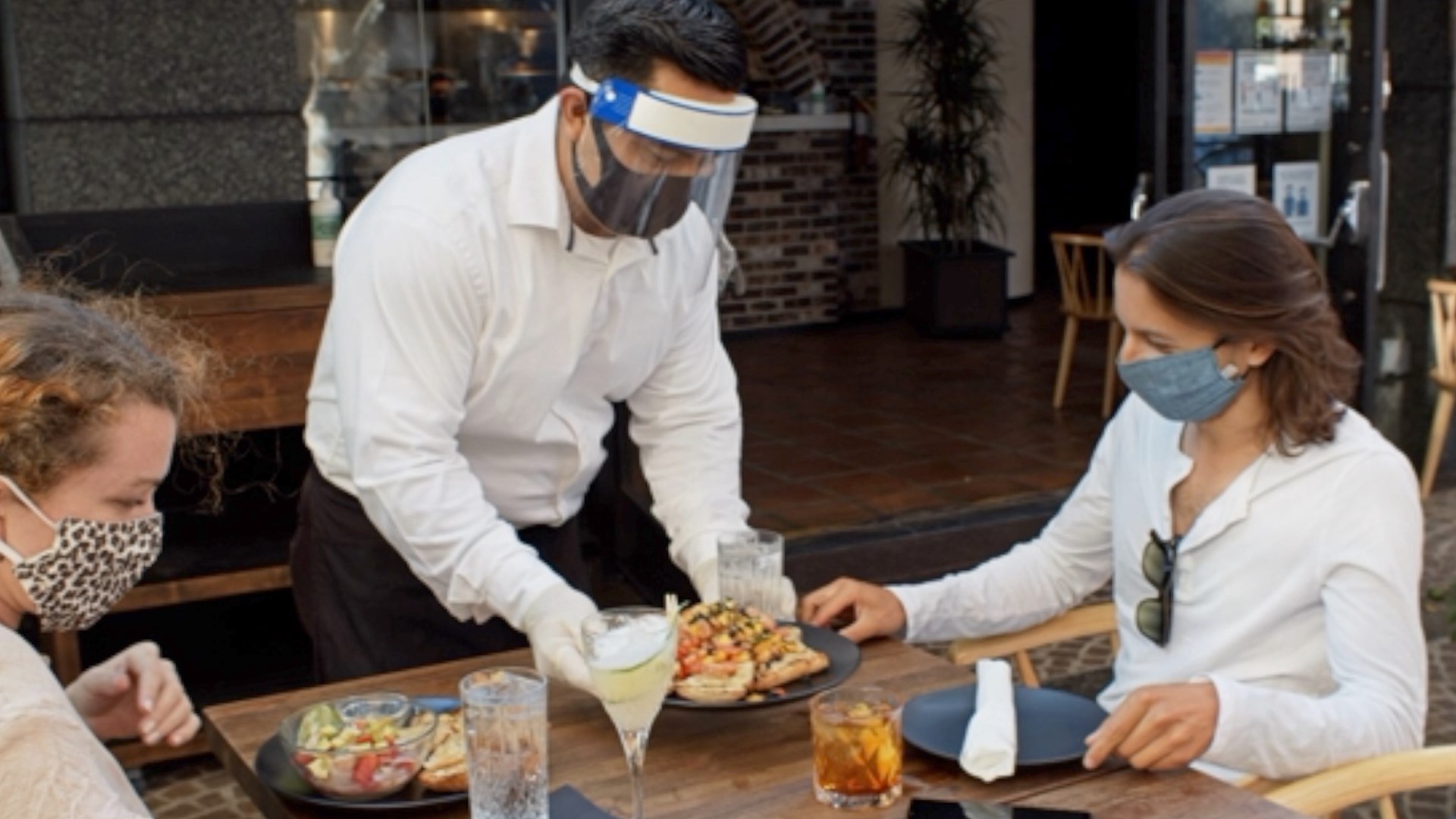 A lawyer for a Boston steakhouse opened by the chef and social media star known as Salt Bae apologized Tuesday after the restaurant was shut down for violating coronavirus safety rules.

Dennis Quilty, a lawyer for the Nusr-Et Boston restaurant, told officials on the city License Board that restaurant operators are "very apologetic" and want to "work cooperatively" with the board, police department and other officials, NBC Boston reported.

The restaurant opened by the Turkish restaurateur, whose real name is Nusret Gökçe, was ordered closed Sunday because officials said it posed a "imminent threat to public health and public safety resulting from the ongoing and repeated failure to adhere to COVID-19 public safety standards."

Officials said inspectors who visited the restaurant found violations including a "long line of patrons and failure to socially distance."

The restaurant's lawyer said a plan will be submitted to the licensing board and hopefully to the neighborhood association.

News of the closure reached Turkish media who reported on the shut down.

Gyms, museums and libraries in lower-risk communities across Massachusetts will soon be allowed to increase their capacity to 50%, Gov. Charlie Baker's administration said.

Certain communities considered low risk for the virus will be allowed to move to the next step in Phase III of the state's reopening plan starting Monday, officials said.

In those communities, indoor performance venue will be allowed to open at half capacity and a maximum of 250 people, Baker's administration said. Arcades and other recreation businesses will be able to restart activities like roller rinks and laser tag and increase capacity to half. Retail stores will also be able to reopen fitting rooms.

Officials on the island of Nantucket say they have identified a cluster of coronavirus cases tied to a church gathering.

A statement posted on the town's website said that Nantucket Cottage Hospital has reported 19 new cases of the coronavirus, including some connected to the church gathering. The statement did not say how many cases were tied to the church.

"This incident should serve as a reminder to the community to avoid large gatherings, and always wear a mask when out in public when physical distancing is not possible," officials said.

Nantucket is among the Massachusetts communities considered high risk, judging by the average daily cases per 100,000 residents. Nantucket had reported 88 cases as of last Wednesday.

"To bring this current surge in new cases of COVID-19 under control, we will need the entire island to work together to keep cases down. We urge everyone in the community to stay vigilant," officials said.

State public health officials on Tuesday reported eight new deaths and 450 additional confirmed cases, along with another troubling data point: the most patients hospitalized in intensive care since July 4.

Massachusetts' pandemic death toll now stands at 9,210 and its confirmed coronavirus caseload rises to just over 129,240.

Of particular concern, the state Department of Public Health said, was the number of people receiving intensive care for COVID-19. A total of 107 patients were in hospital ICUs as of Tuesday, officials said.