Many people spoke out against the mask mandate when it was announced last week, including several county sheriffs in Indiana and Attorney General Curtis Hill. 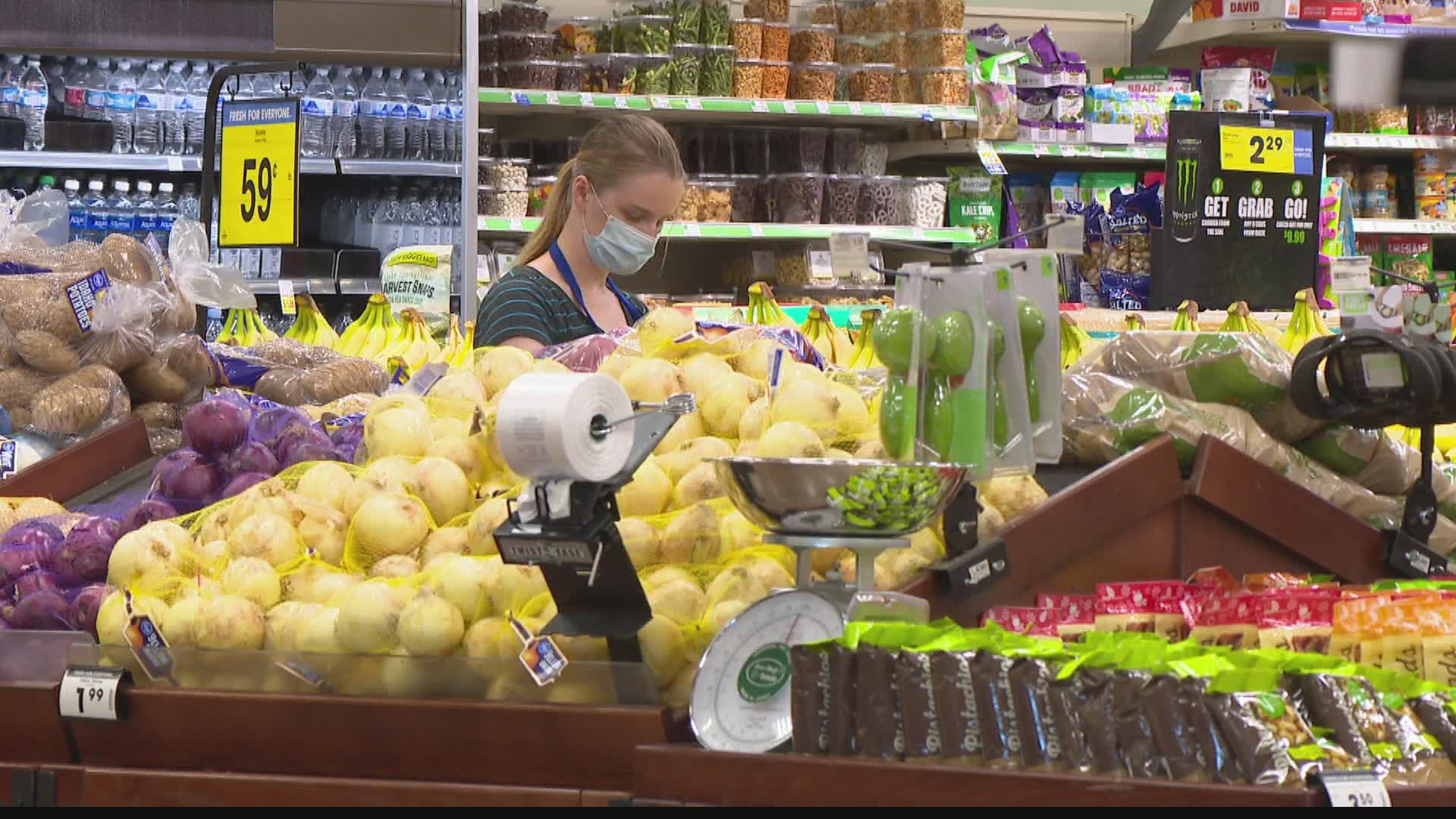 FORT WAYNE, Ind. — You may disagree with Governor Eric Holcomb's executive order for Hoosiers to wear face coverings, but it doesn't violate your rights under the Constitution, a law expert said.

Many people spoke out against the mask mandate when it was announced last week, including several county sheriffs in Indiana and Attorney General Curtis Hill. Hill said Holcomb should have called for a special legislative session to consider the statewide mandate.

In a statement, Hill said the issue is not about wearing a mask.

“The wisdom of wearing masks — or of laws requiring such measures — is not the issue here. Rather, the issue is whether we are following the proper and constitutional processes for enacting laws and whether we are respecting the distinct roles of each branch of state government," Hill said.

But Nancy Marcus, who taught constitutional law at Indiana Tech's law school and now practices privately, told WPTA that Holcomb was well within his rights to sign the order.

"It has long been recognized, since a 1902 Supreme Court decision, the state executive branch, not just the legislature, can take action to protect people from contagious diseases," she said.

RELATED: Why a mask mandate in Indiana is legal

RELATED: Some police departments say if you see someone violate the mask mandate, don't call 911

Marcus also noted that the state legislature also passed the Emergency Management and Disaster law, "which gives the governor broad power to take action to protect public health during emergencies."

"And if a global pandemic that has infected millions of people globally and killed 150,000 in this country in four months' time is not an emergency, what is?" she asked.

While Hoosiers continued to fall on both sides of the mask debate, Marcus said health departments may need to provide more education about the efficacy of masks. But still, governors still have the right to issue emergency orders without consulting the state legislature.

"There's good reason for governors to be the ones to issue orders like this one as governors have done across the country. If we leave it up to legislatures, action could be delayed significantly, and we may not be able to act quickly enough to keep up with this rapidly spreading, deadly pandemic," Marcus said.

While police departments have urged people to call local and state health departments with their mask concerns, both they and Marcus say if someone becomes belligerent and threatening about a mask, you should call the police.