Indy businesses react to loosening, but not lifting of COVID-19 restrictions

Starting Monday, restaurants, bars, nightclubs and food establishments may have up to 50 percent indoor capacity and 100 percent outdoor capacity. 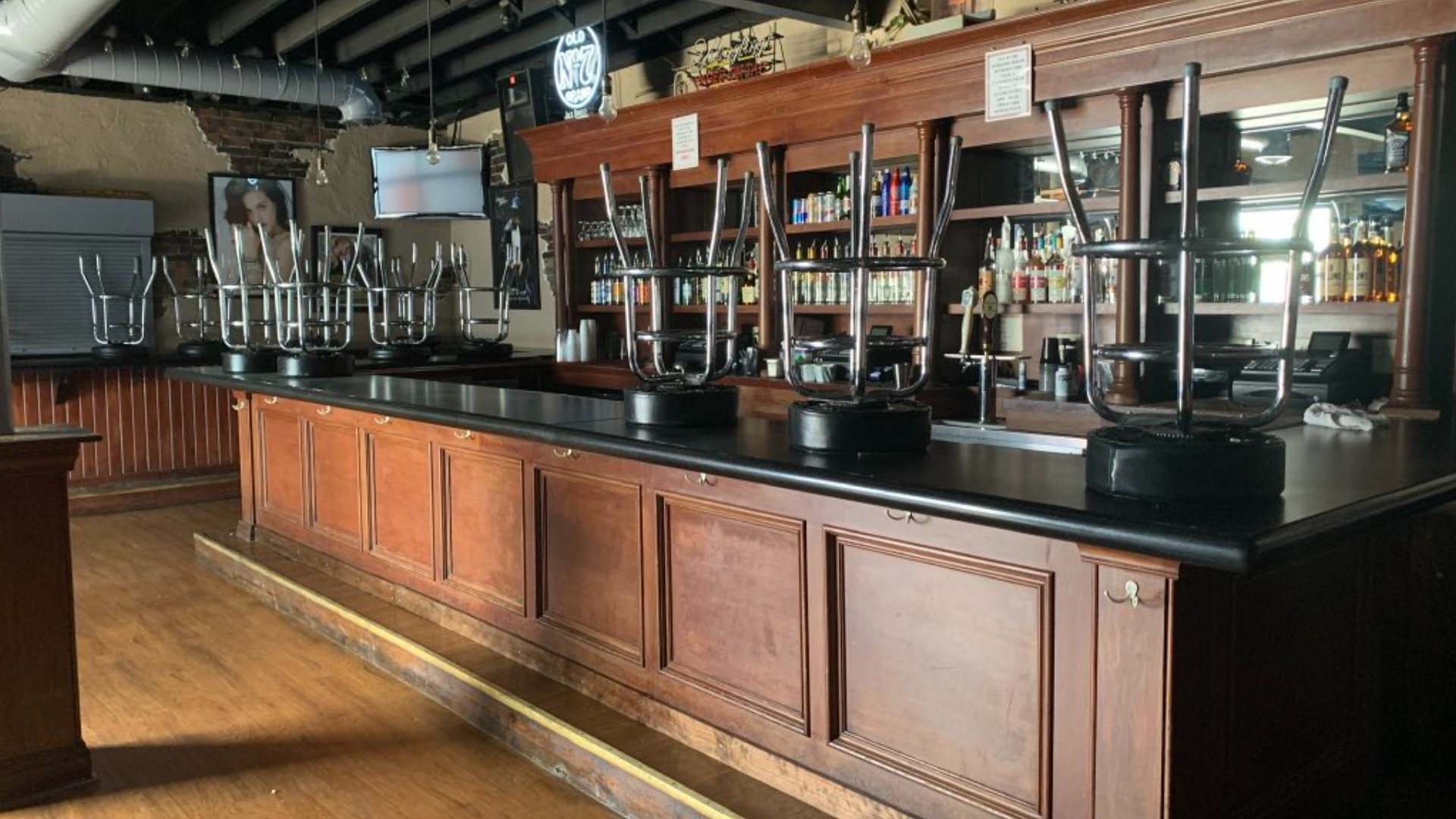 Starting Monday, restaurants, bars, nightclubs and food establishments may have up to 50 percent indoor capacity and 100 percent outdoor capacity. Bar seating will remain closed. Restaurants and bars will continue to be closed at midnight.

Jason Jenkins is among the bar owners who hoped for more. He owns Tiki Bobs, a downtown nightclub closed for two months because of COVID-19 restrictions.

"It just doesn't help our business at all," he said. "Not every business fits in the same box."

Jenkins said the large bar and dance floor at Tiki Bobs take up most of the space. Plus the bar thrives on late night business. He's not sure opening under the new restrictions would make financial sense.

"And I'm a little confused. Why midnight?" he asked. "It doesn't make sense. What does the time have anything to do with a business operating safely?"

Jenkins is one of 15 bar owners who filed suit against the city Tuesday, calling the current restrictions unfair and unconstitutional.

During a Friday morning news conference, Indianapolis Mayor Joe Hogsett said Marion County is different than the surrounding counties because of its size and density.

He and Marion County Public Health Director Dr. Virginia Caine said while the number of cases and rate of infection are both down, they're not down enough to go to Stage 5.

"Our approach will always be guided by the best available data and the consultation of health experts," Hogsett said.

Museum, cultural sites, music venues and other similar businesses will also be able to open at 50 percent capacity starting Monday.

The same goes for gyms and fitness clubs.

"It really doesn't move the needle as to what we're doing," said Katie Douglas, owner of the Orange Theory downtown.

Douglas said given the size of her fitness club and the need to keep social distancing at six feet, there's no way to expand capacity beyond what they have now.

She said while she'd love to be back to 100 percent, she also understands and appreciates the mayor and Dr. Caine's cautious approach.

"I have other locations outside of Marion County and we're just staying where we are," she said. "I just think it's the most reasonable thing as far as keeping people safe. We've been doing this June 1. We've had no problems, so we're just going to continue."

Caine said to fully reopen, the number of new cases a day needs to drop from the 85 to 35, with the positivity rate remaining below 5 percent.

She said if that happens for two weeks, "Mayor, you can shout 'Hallelujah.'"

But she also said that probably won't happen until November.

Hogsett said they are working on recommendations for Halloween and will provide an update next week.