The lawmakers say now is not the time to relax and that people must stay vigilant against COVID-19. 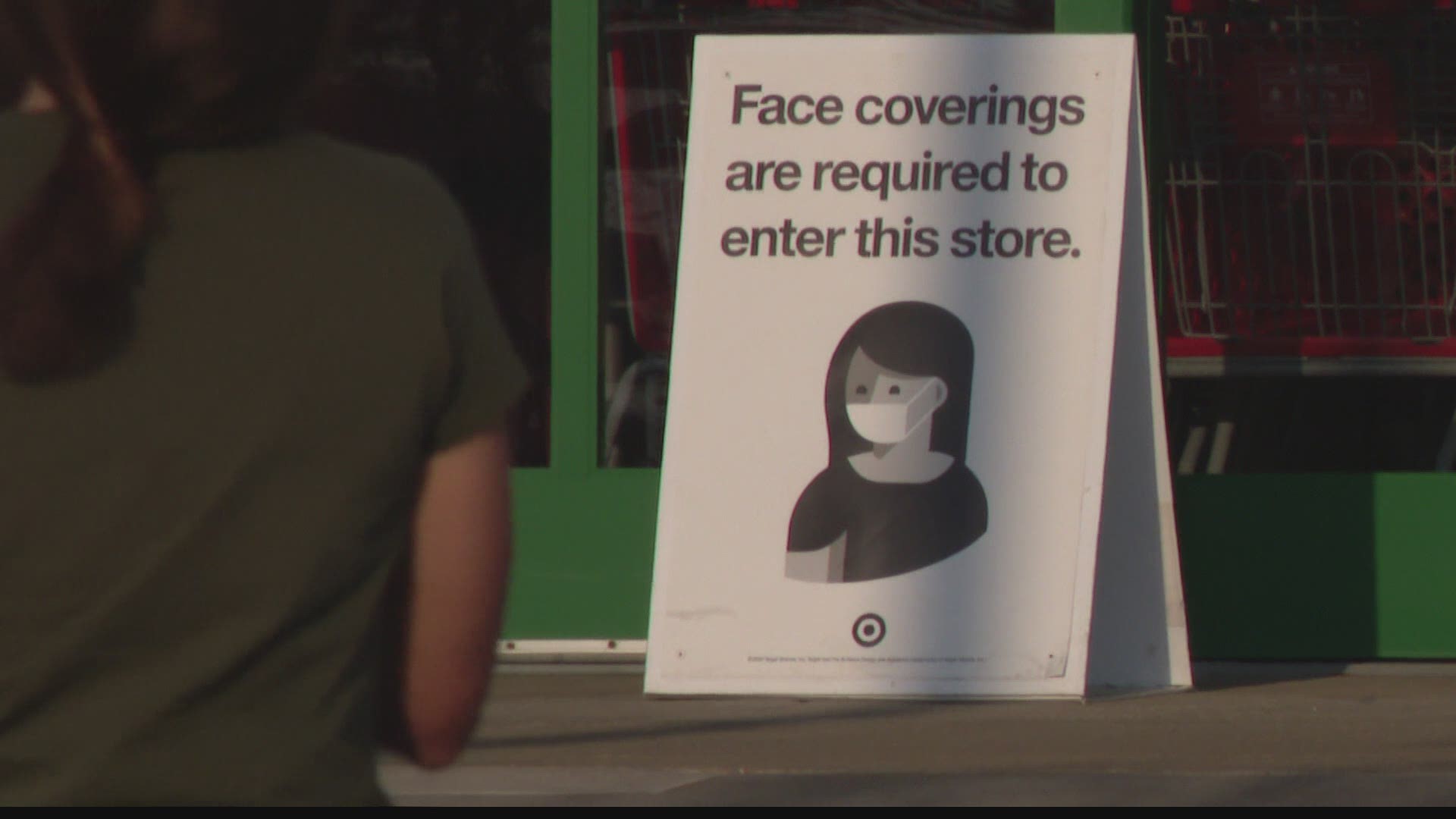 The lawmakers say now is not the time to relax and that people must stay vigilant against COVID-19. They believe lowering the mandate to a mask advisory could potentially harm families.

State Senators Jean Breaux of Indianapolis and Shelli Yoder of Bloomington, who serve on the Senate Health Committee, used the press conference to call on Holcomb to put the mask mandate back in place.

"I'm looking for normalcy too. But as public policy makers, we must do all we can to protect our families. And, as Senate Democrats, we simply believe that lifting the mask mandate and reducing it to an advisory at this time is premature and too soon," Breaux said.

"We've witnessed some great strides forward over the last few months in getting out of this public health crisis, but the repeal of this mask mandate could reverse everything we've worked for in a matter of weeks.” Yoder said.

Despite the governor's decision, some local governments, including Marion County and West Lafayette, are keeping the mask mandate in place. West Lafayette Mayor John Dennis told 13News the city planned to "hold the line" with the mandate, due in large part to the 40,000 students who come to Purdue University from around the world. Dennis and city officials will re-evaluate the mandate at the end of the school year, he said.

It is also up to individual businesses whether to enforce face coverings on their property.