Joseph Weingarten is one of more than 1,000 volunteers to take part in the AstraZeneca trial through the IU School of Medicine. 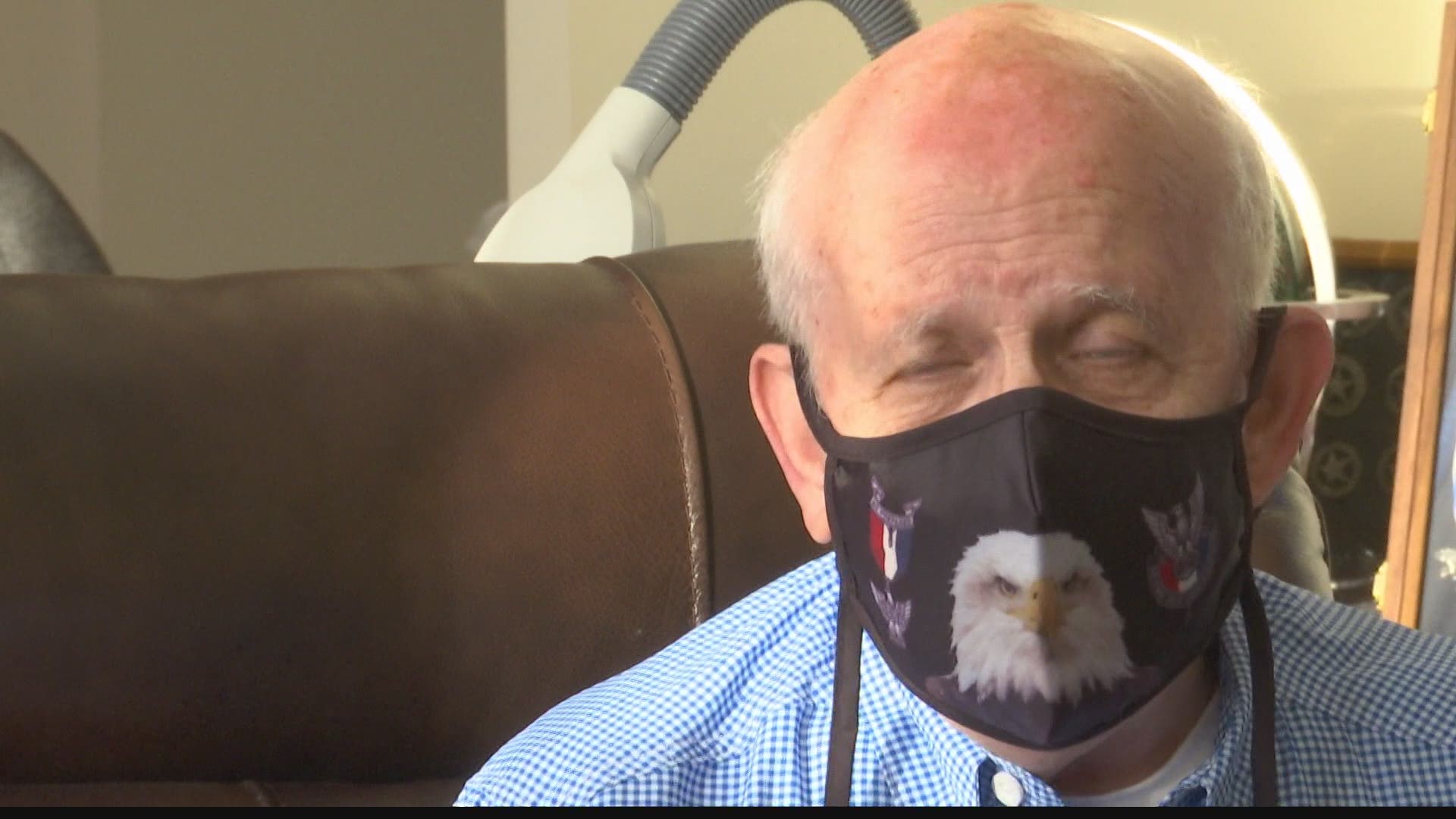 CARMEL, Ind. — More than 1,000 Hoosiers will take part in a trial for one of the leading candidates for a COVID-19 vaccine.

The IU School of Medicine is working with AstraZeneca to administer shots to volunteers throughout the state.

Joseph Weingarten is one of the volunteers.

“I felt I’m in very good health, why not go do it?” said Weingarten. “Anything we can do to stop this is important.”

Weingarten received his first shot for the trial last week. He’ll have to take one more booster shot and check in periodically for blood tests.

For Weingarten, participating is personal. He’s known two people who died from COVID-19, including his uncle.

“He was 100 years old and he was living here in Carmel, and I was taking care of him. And when he got sick it was in April, so he was one of the first to pass away,” said Weingarten.

Each of the participants in the trials are unaware if they are receiving the actual vaccine or a placebo. So far, Weingarten has had a few minor side effects, including headaches and a below average body temperature.

“I think I may have gotten the vaccine because I have gotten a few reactions. Where if I had gotten the saline solution, I don’t think my temperature would have dropped,” said Weingarten.

In May, the federal government announced plans to purchase up to 300 million doses of the AstraZeneca coronavirus vaccine as part of Operation Warp Speed.