Gov. Eric Holcomb said he is worried about the rising cases and the capacity in hospitals to handle the surge in cases. 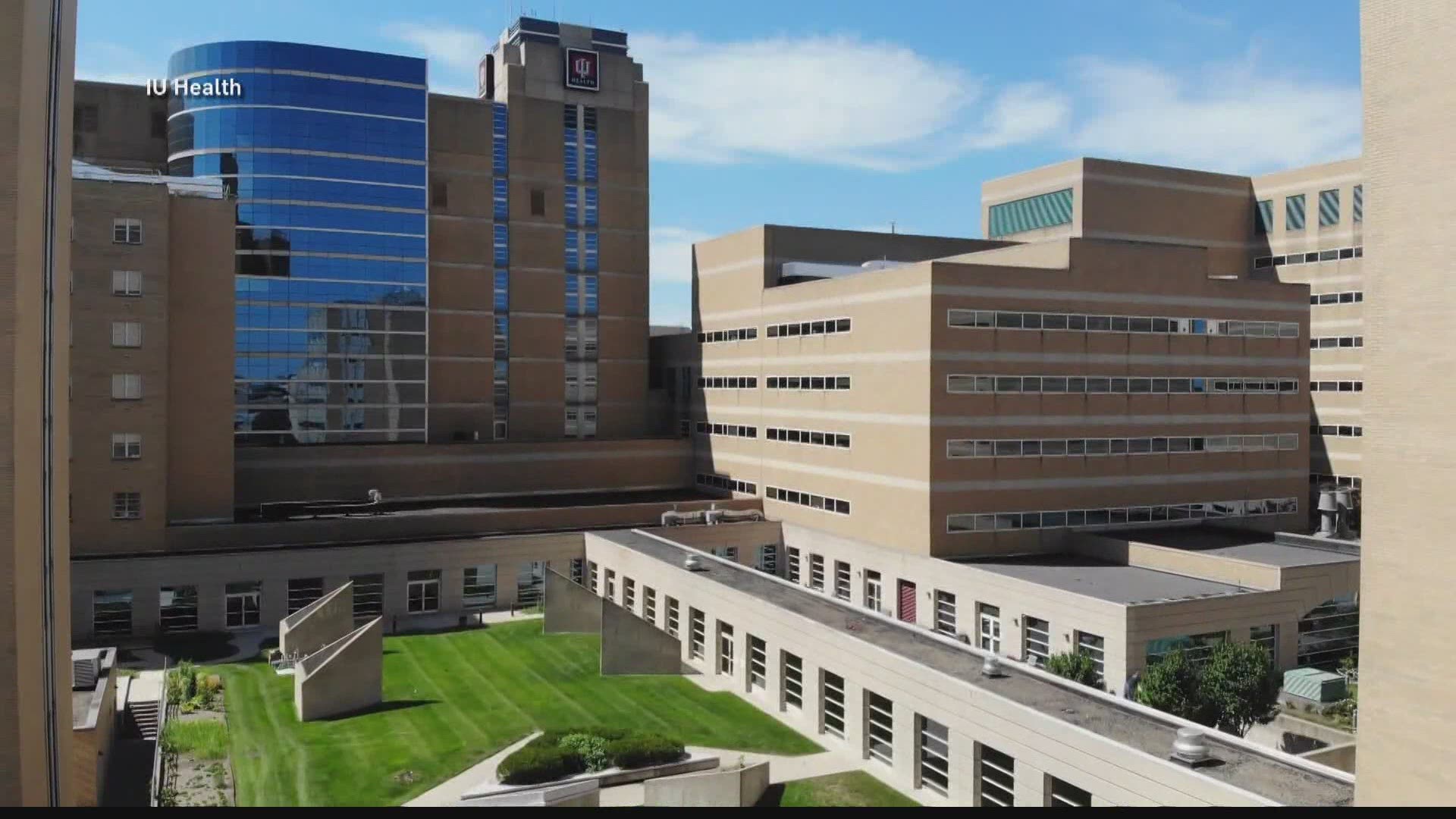 INDIANAPOLIS — State health leaders and a quarantined Gov. Eric Holcomb provided an update on the COVID-19 response and guidance for holiday gatherings Wednesday.

Gov. Holcomb said he and his wife will do the right thing by staying quarantined and they will get tested later this week after potential exposure to the virus. Contact tracing is being handled by the Indiana State Department of Health. That tracing of the infected security staff identified 20 close contacts that needed to quarantine, including the governor.

The governor said he is worried about the rising cases and the capacity in hospitals to handle the surge in cases. He said that with hospital staff getting ill, it will only make resources tighter. The death rate is already on the rise and the key will be getting through the next few months until there is a vaccine, according to the governor.

The state has 21 counties in red, one county in yellow and the rest in orange. Cases are now at the highest level since the start of the pandemic.

The state is struggling to keep up with the number of tests needed. Wait times are too high and officials are working to add labs and optimize all testing methods. Resources are being limited and some sites are no longer testing asymptomatic people.

The state said venues that violate the mandates and governor's order face warnings and possible closure.

Dr. Kristina Box with ISDH said the number of cases are on an exponential growth curve and won't slow down anytime soon.

Dr. Box also said it is a positive sign that all but two state lawmakers wore masks in the legislature yesterday. But she said no single Hoosier should be ignoring the mask mandate.

New cases are trending toward to the 18-30 age group. The state is concerned about students returning home for the holiday and recommends students get tested first. ISDH recommends students act as if they are positive when they come home, including staying at home and wearing a mask even inside.

The state suggests people avoid travel and not celebrate Thanksgiving as a large group. Here are other suggestions to prevent spread over the holiday:

The state has 50 hospitals currently ready to receive and administer the vaccine. The state will not distribute any vaccine until it is deemed safe by federal and state health leaders.

The vaccine will currently only be available to those 18 and older. The state will notify those groups as they are able to receive it.

The state does not anticipate having enough vaccine for all Hoosiers until late spring or summer. The early vaccine will go to frontline workers and at-risk groups.