Half of Howard County jail inmates test positive for COVID-19

The sheriff is awaiting 85 test results as 226 men and women held in the jail already have COVID-19. 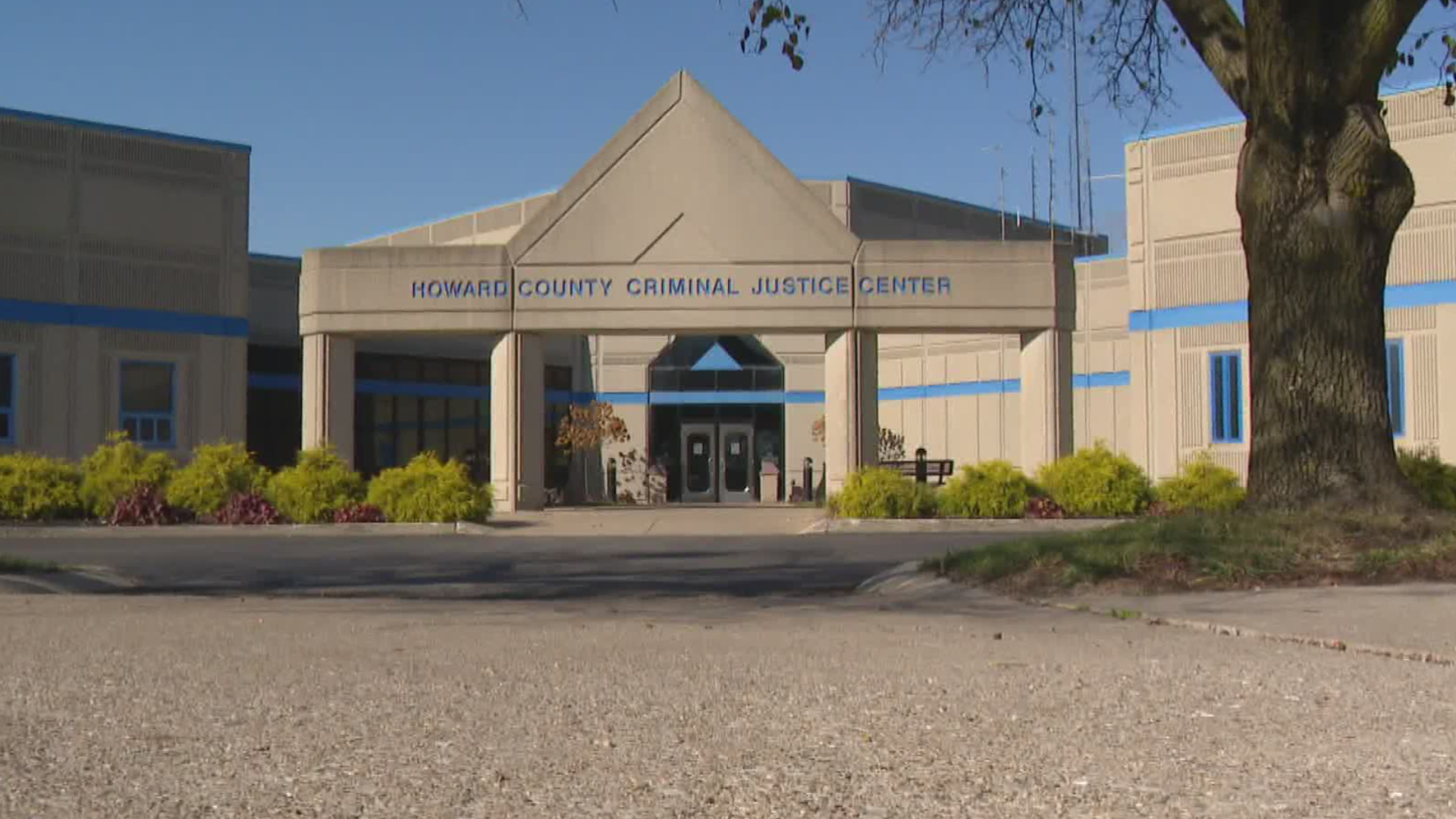 HOWARD COUNTY, Ind. — The number of positive COVID-19 cases in the Howard County Jail went from zero to more than 200 in about a week.

The sheriff and jail staff is working to get the outbreak under control.

More than half the inmates held at the Kokomo facility, 226 men and women, have COVID-19. The sheriff is awaiting the results of 85 more tests.

After two days in jail, Davion Kane said he was glad to be bonded out.

"More relieved than anything," Kane said. "It's terrible."

In a briefing, Sheriff Jerry Asher said they learned about the first COVID-19 case last Thursday. It took just eight days for the number to top 200.

"Obviously during this lockdown we want to let their folks know at home that the care for our inmates is utmost," Asher said.

The sheriff locked down the jail, banned visitors, had all inmates tested, limited their movements, issued face masks and increased sanitation efforts.

But 440 inmates held in a jail with only 170 cells leaves little room to separate the sick from the healthy.

"So it's a little difficult to move everyone around," Asher explained. "But we started isolating the negatives and putting them in one area and leaving the positives in one area."

"There's like five guys on the floor and four guys on a bench that's meant for one person," he said. "So like, we are crammed in there."

Asher said none of the inmates had to be hospitalized. Those who tested positive are experiencing mild symptoms and are being treated with over-the-counter medication.

Since the start of the pandemic, 23 sheriff department employees have tested positive and eight are still quarantined. According to Asher, none of the jail's staff has become infected during the outbreak.