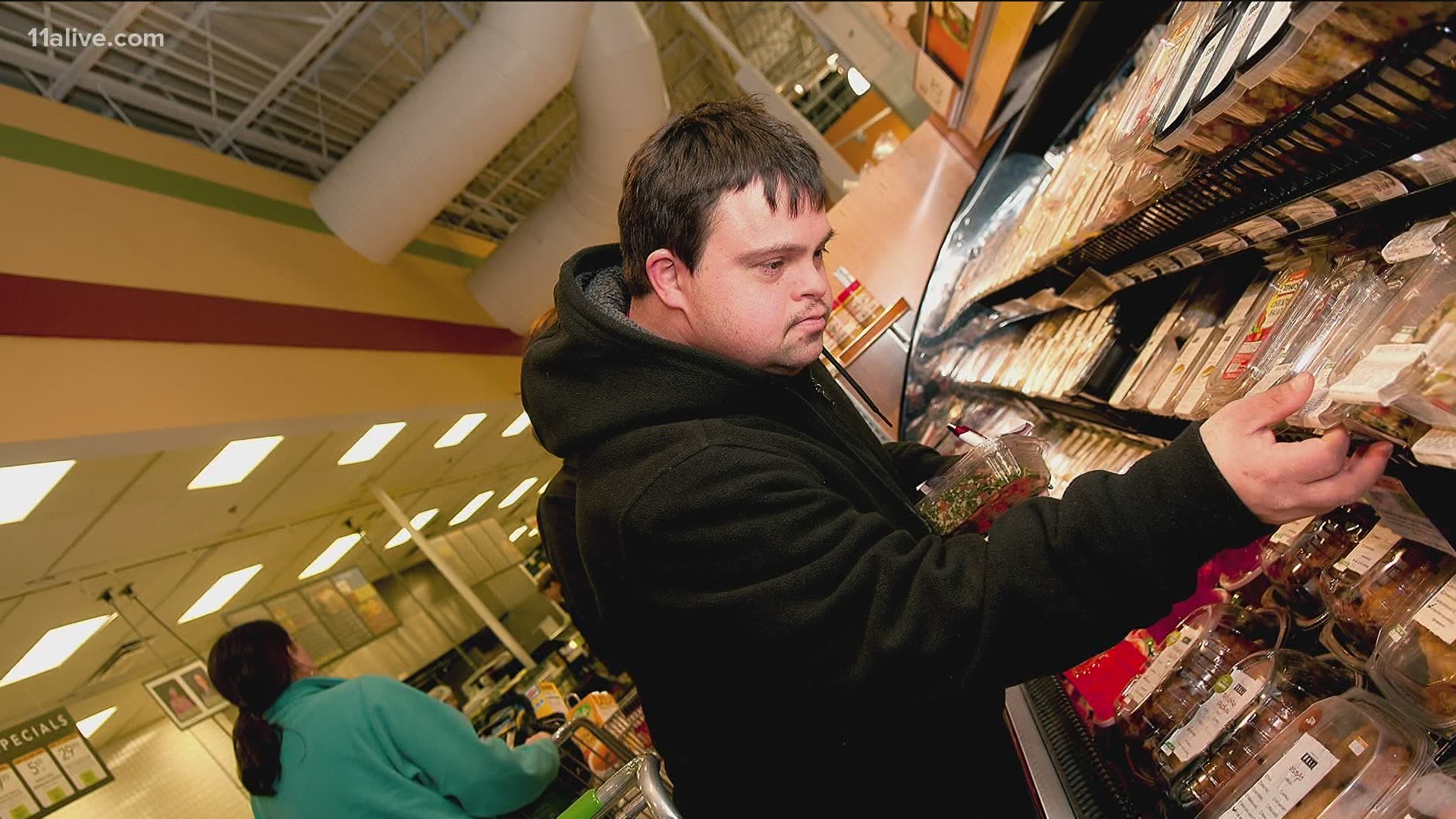 ATLANTA — Advocates for individuals with Down syndrome can breathe easier in their fight to get them vaccinated in Georgia sooner.

On Thursday, the governor announced that the state's COVID-19 vaccine eligibility criteria would be expanding to include adults with developmental disabilities. Both them and their caregivers would now have access to the vaccine.

RELATED: Kemp announces expanded criteria for those eligible for vaccine, including educators

It comes just days after a new international, collaborative research study from Emory University found an increased COVID-19 mortality rate among those with Down syndrome.

Advocates had been pushing for them and other disabled people to get the vaccine sooner.

"Our recommendations based on our findings is individuals with Down syndrome, especially those above the age of 40, should definitely be prioritized for vaccination," Hules said.

RELATED: Advocates for disabled community push to get vaccine sooner

Just Monday when Gov. Brian Kemp said he planned to expand the state’s vaccine eligibility from the 1A+ phase, with plans finalized in “coming days. Days later, those plans were announced.

Now, the state's pool of vaccine-eligible people include educators, adults with developmental disabilities and their caregivers, and parents of kids with complex medical conditions. The expanded access takes effect March 8.