'It's been a rough six months': Indy business owners reflect on start of pandemic

Six months ago Tuesday, Indiana recorded its first death from the coronavirus. Since then, more than 3,200 Hoosiers have died from the virus. 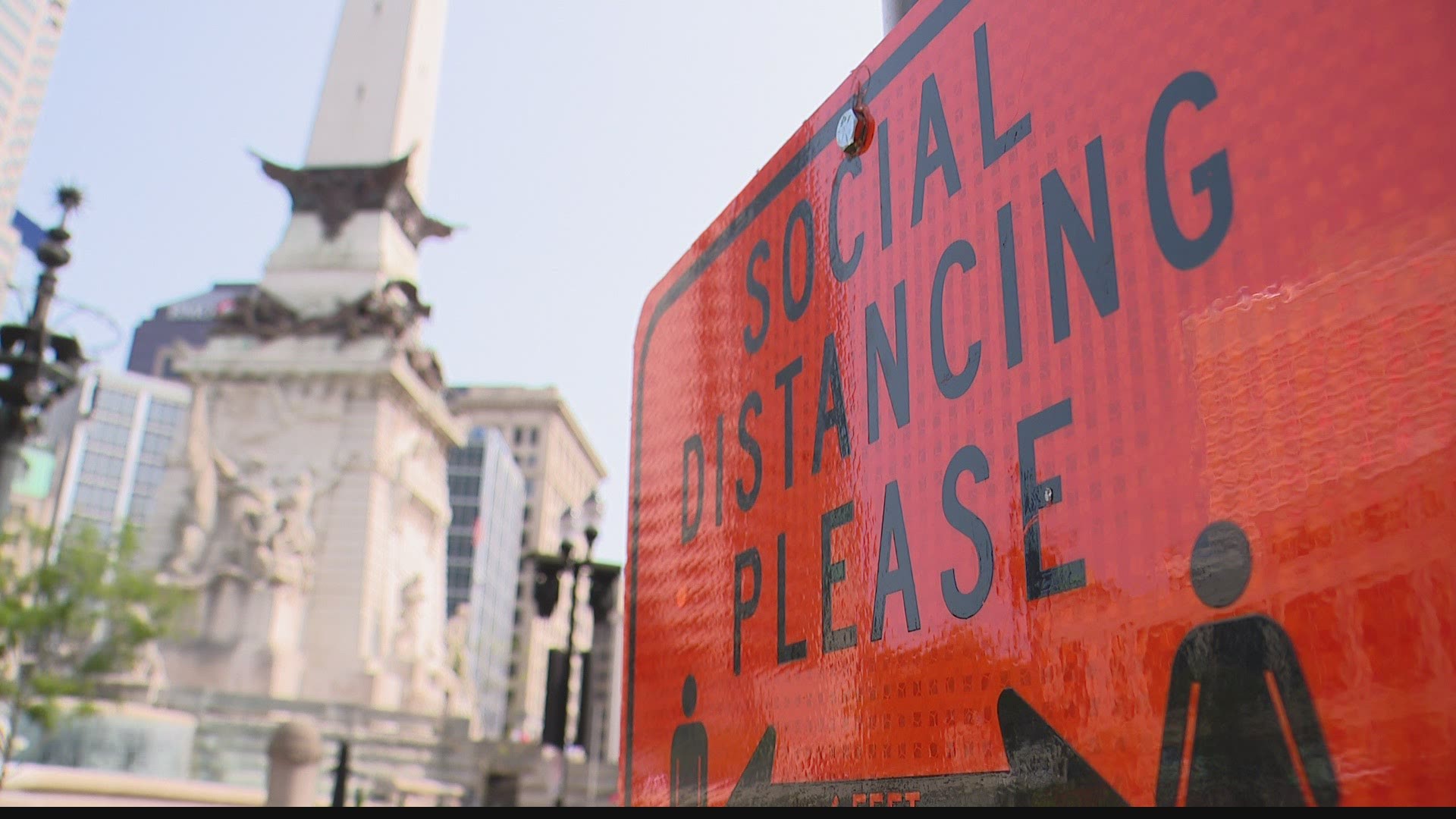 INDIANAPOLIS — It's been six months since the first Hoosier died of COVID-19. Since then, the Indiana Department of Public Health reports more than 3,200 Hoosiers have lost their lives due to the virus.

The department said through Sept. 14, more than 107,000 Hoosiers have been diagnosed with COVID-19. That's roughly one in every 63 people. But based on what researchers say, many more Hoosiers have probably had the virus at some point.

Life has changed dramatically since news of the first death and a big turning point was in mid-March when the Big Ten abruptly canceled its men's basketball tournament, which was already underway at Bankers Life Fieldhouse.

Joel Reitz, co-owner of O'Reilly's Irish Bar and Restaurant across the street from the fieldhouse, said his place was full of Michigan fans.

Credit: WTHR
Bankers Life Fieldhouse was decked out for the Big Ten Tournament back in March, but fans weren't allowed inside.

"The energy (inside) was a lot disbelief, like this really can't be happening," Reitz said. "No one believed the impending thing was going to happen."

"I said, 'Oh my goodness, this is it. It's a real serious deal now," Sutton said. "COVID-19, I thought it would blow over and it did not. It's been a rough six months."

Reitz and Sutton are now anxiously awaiting word on whether Big Ten football will return this fall, along with the championship game at Lucas Oil Stadium. 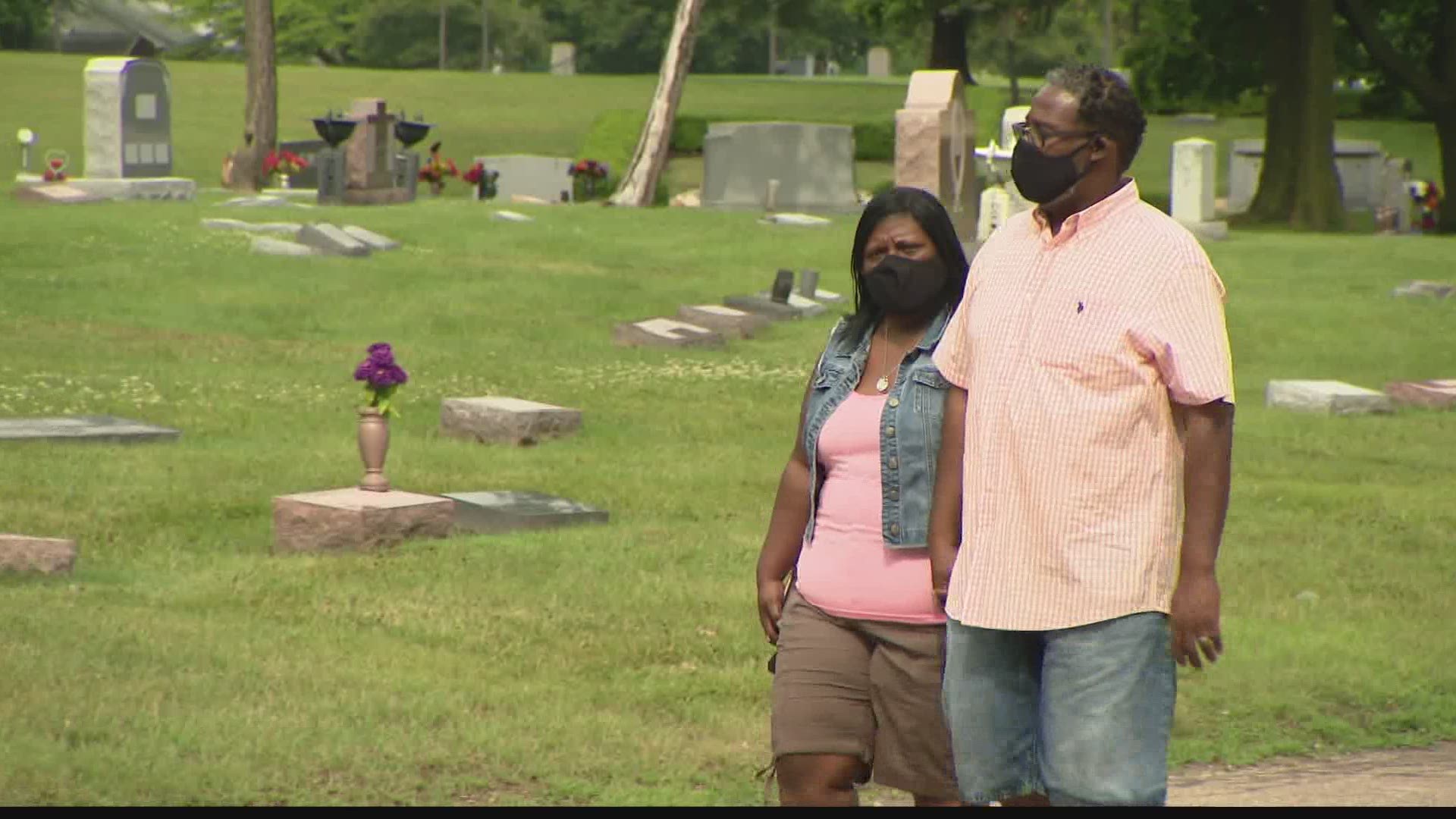