According to a U.K. study published last year, people with Down syndrome are 10 times more likely to die of COVID-19 than the general population. 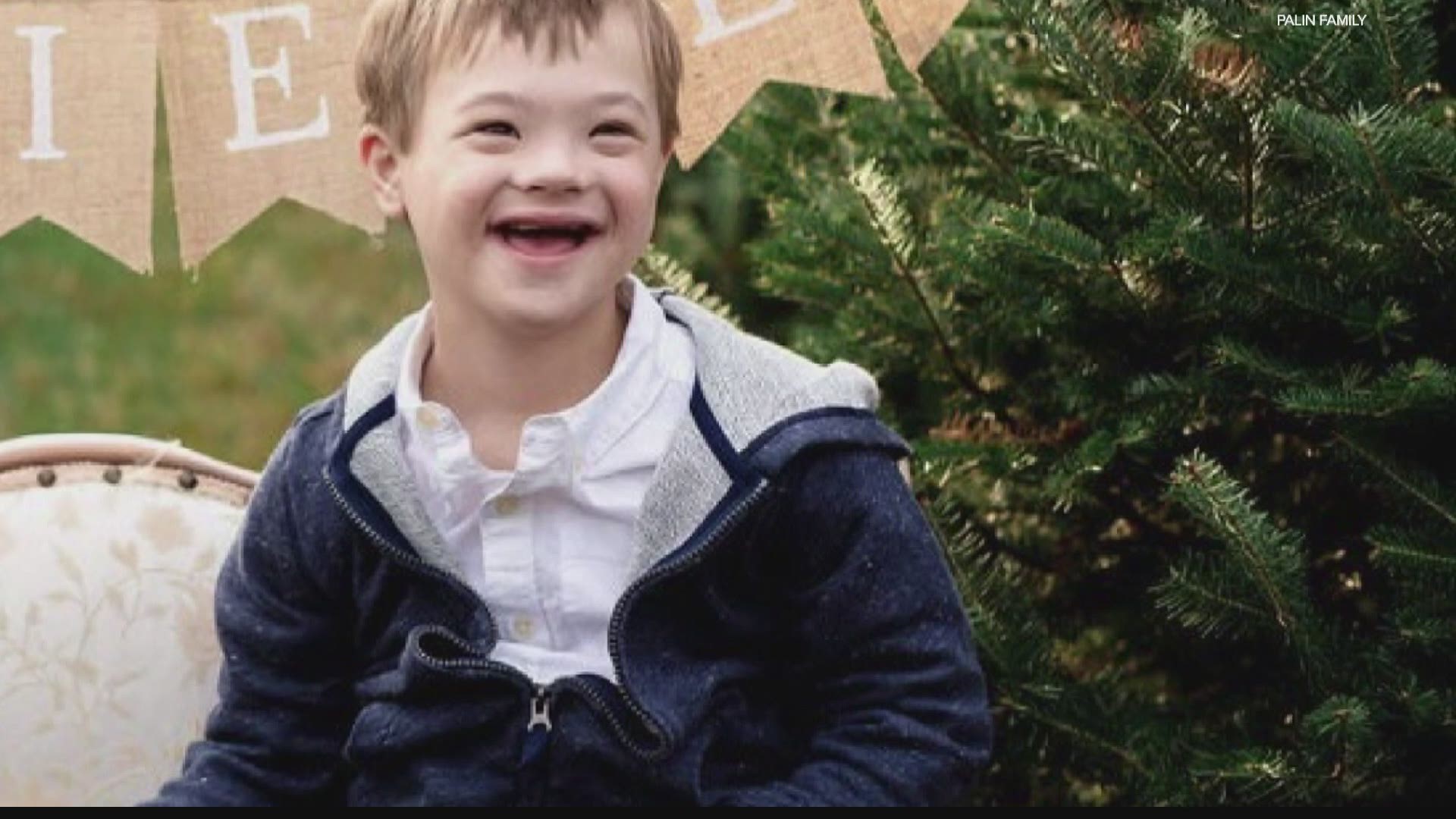 CARMEL, Ind. — Advocates for Hoosiers with Down syndrome and their families are calling on the state to open up vaccine eligibility to caregivers and family members.

“What we’re hoping for is that the governor or the health department would say ‘yes, absolutely, parents you can fit that category and check that box and get your vaccination,'” said Lisa Wells, Director of Down Syndrome Indiana.

According to a U.K. study published last year, people with Down syndrome are 10 times more likely to die of COVID-19 than the general population.

State officials said in the next wave of vaccine eligible individuals, persons with Down syndrome will be included.

However, advocates worry it still leaves to many young people with Down syndrome unprotected because they aren’t old enough to receive the vaccine.

“Maybe a parent of a child who is medically fragile is saying, ‘this vaccine would be so helpful to protect my child because I am having to go in and out of the home,'” Wells said.

The situation describes Natalie Palin of Carmel, who’s 6-year-old son, Jackson, has Down syndrome. She’s written a letter to state leaders asking to expand eligibility for families and caregivers.