A model cited by the White House says the number of new coronavirus deaths through December could be reduced by 120,000 if nearly everyone wears masks.

A COVID-19 model previously touted by the White House projects 410,451 U.S. coronavirus deaths by Jan. 1, 2021 if the United States continues with its current measures at mitigation. But it says that could be greatly reduced if nearly everyone wears a face mask.

The University of Washington's Institute for Health Metrics said deaths could be reduced to 288,381 by New Year's Day if there was universal use of face masks, which it defines as 95% of people wearing them. But it could reach more than 620,000 if current mandates are eased.

The model says mask usage is currently at 45%.

The IHME model, which currently only projects to Jan. 1, suggests that the U.S. will peak in early December at about 2,900 deaths per day, up from about 860 a day now, unless there are more stringent mandates. But even with universal mask use, daily deaths are projected to reach nearly 2,000 per day by Jan. 1.

In the U.S., the coronavirus has been linked to more than 187,000 deaths and has resulted in nearly 6.2 million cases, according to Johns Hopkins University. Worldwide, the number of deaths has topped 870,000, with more than 26.4 million infections.

RELATED: VERIFY: Why COVID-19 isn’t the only listed cause of most coronavirus-related deaths

RELATED: Will a COVID-19 vaccine really be ready before Election Day?

The IHME model Friday predicted that worsening outbreaks in the Northern Hemisphere will lead to 1.9 million more COVID-19 deaths in the remaining months of 2020 unless governments take action.

Mask mandates and social distancing could save hundreds of thousands of lives, but there is “a tremendous amount of COVID fatigue” among the world’s leaders because of the economic downturn, said IHME's Dr. Christopher Murray.

When asked about the new projections Friday, President Donald Trump praised his administration's work and claimed without evidence that other countries had higher death tolls, but were not reporting it. 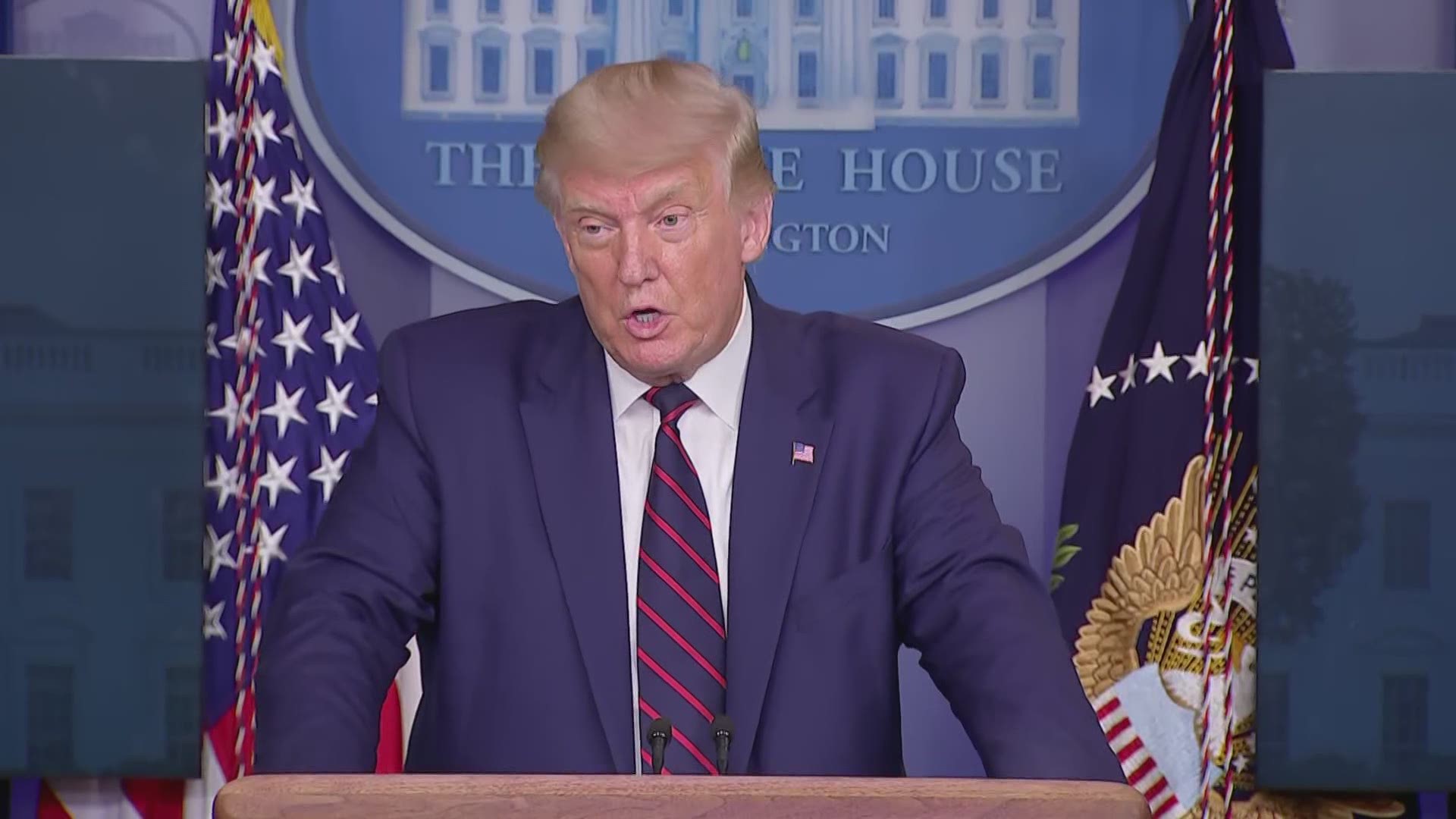