Can businesses request your vaccination records? 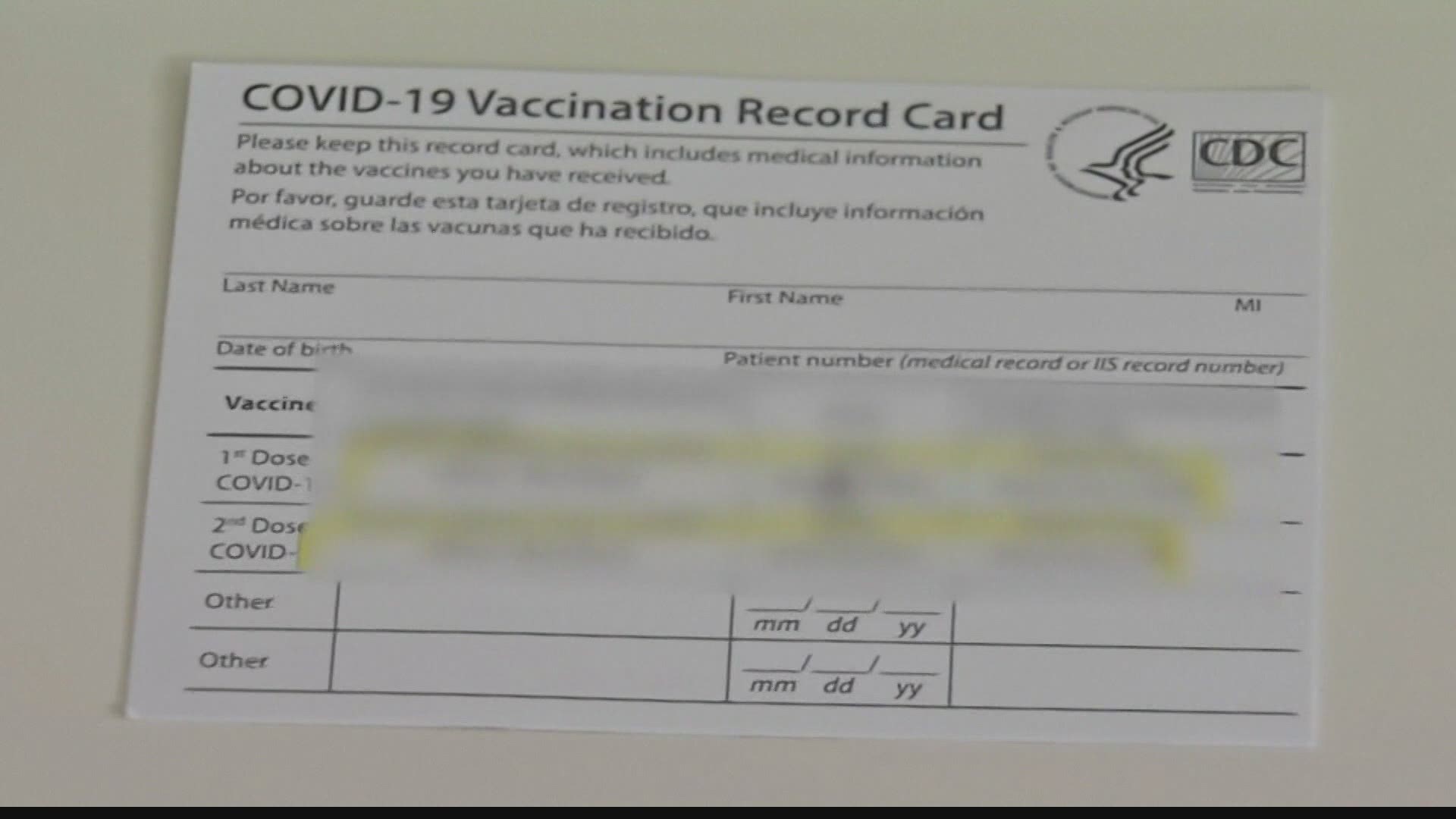 INDIANAPOLIS — There is a lot of excitement over the new CDC guidance for vaccinated people to be able to go unmasked indoors and out.

But there is also concern over whether you should have to prove vaccination if a business asks for it.

Viewers have sent questions to 13News wondering about the legality of such requests and if asking for someone's vaccination history is a violation of HIPAA (the Health Insurance Portability and Accountability Act).

RELATED: No, most businesses won’t violate HIPAA by asking customers if they’ve been vaccinated

That question isn’t new to Neal Eggeson, an Indianapolis attorney specializing in medical privacy. He says HIPAA, a federal law regulating the release of medical information, is often misquoted and misunderstood.

“It is important for people to understand, HIPAA applies to healthcare providers. It does not create this universal rule where everybody has to keep everyone else’s healthcare information private,” said Eggeson.

There’s nothing stopping a business from asking a customer to provide their vaccination details. It’s already common practice.

However, it doesn’t mean you have to hand over your vaccination record.