Indiana coronavirus updates for Thursday, May 6, 2021

The latest updates on the coronavirus pandemic from Thursday, May 6, 2021. 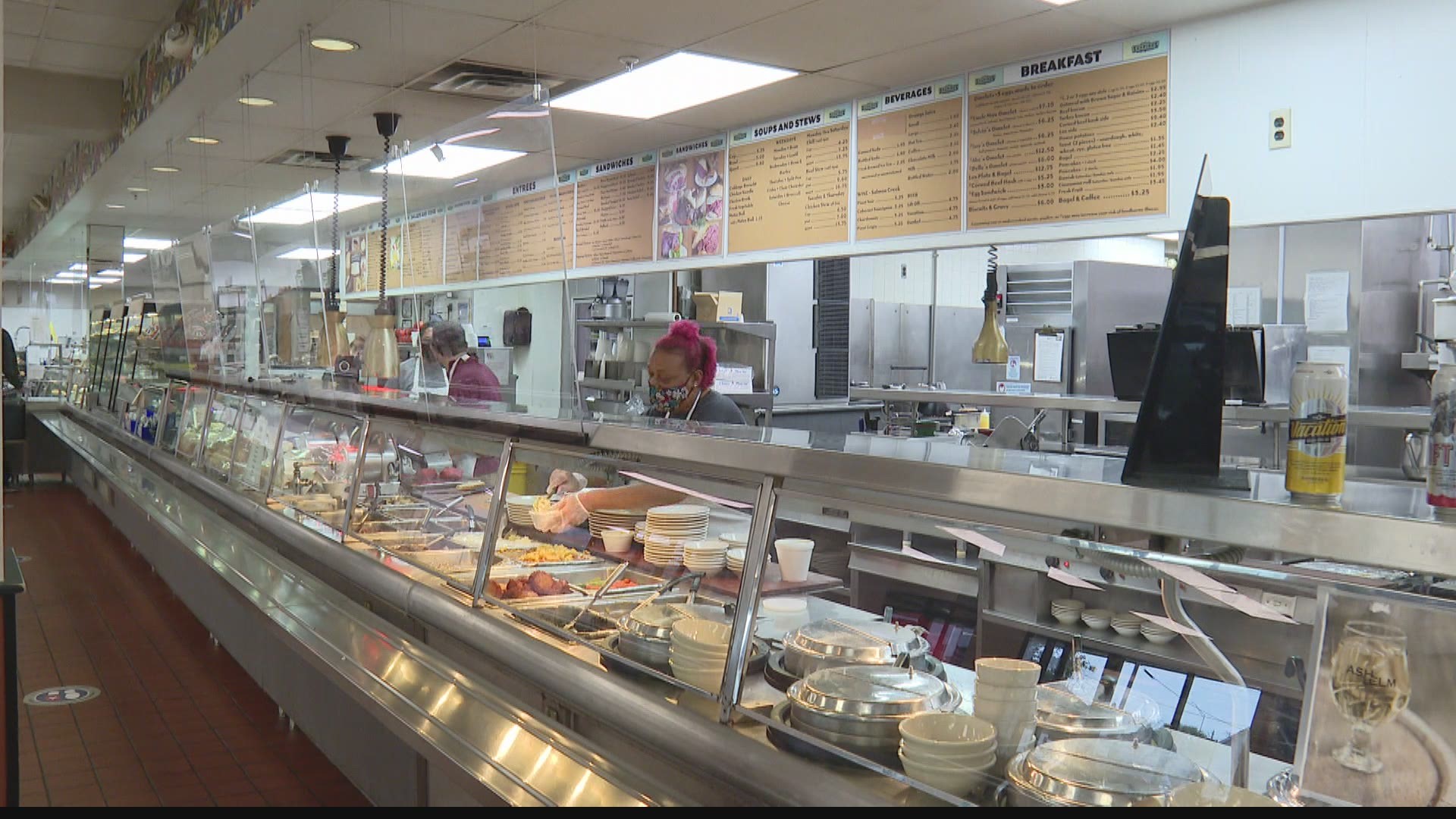 INDIANAPOLIS — Here are Thursday's latest updates on the coronavirus pandemic, including the latest news on COVID-19 vaccinations and testing in Indiana. Registrations for the vaccine are now open for select groups through the Indiana State Department of Health. This story will be updated over the course of the day with more news on the COVID-19 pandemic.

The Indiana Department of Health announced today that 1,261 additional Hoosiers have been diagnosed with COVID-19, bringing to 726,600 the number of Indiana residents who have tested positive for the virus during the pandemic.

With six deaths from the virus that occurred between Tuesday and Wednesday, 12,966 Hoosiers have now died from COVID-19. Another 413 probable deaths have been reported in patients who died with COVID-19 symptoms by no positive on record.

As of Thursday morning, a total of 4,453,018 COVID-19 vaccine doses have been administered in Indiana. This includes 2,406,936 first doses and 2,046,082 individuals who are fully vaccinated. The fully vaccinated number represents individuals who received a second dose of either the Pfizer or Moderna vaccines and those who received the single Johnson & Johnson vaccine.

US unemployment claims fall to a pandemic low of 498,000

The number of Americans seeking unemployment aid fell last week to 498,000, the lowest point since the viral pandemic struck 14 months ago and a sign of the job market's growing strength as businesses reopen and consumers step up spending.

Thursday's report from the Labor Department showed that applications declined 92,000 from a revised 590,000 a week earlier. The number of weekly jobless claims — a rough measure of the pace of layoffs — has declined significantly from a peak of 900,000 in January as employers have ramped up hiring.

At the same time, the pace of applications is still well above the roughly 230,000 level that prevailed before the viral outbreak tore through the economy in March of last year.

Pfizer and BioNTech to donate vaccines for Olympic athletes

Delivery of doses is set to begin this month to give Olympic delegations time to be fully vaccinated with a second shot before arriving in Tokyo for the games, which open on July 23.

It’s the second major vaccination deal for the International Olympic Committee. An agreement was announced in March between the IOC and Olympic officials in China to buy and distribute Chinese vaccines ahead of the Tokyo Games and next year's Beijing Winter Games.

The new Pfizer offer gives the IOC greater coverage worldwide ahead of Tokyo with most countries yet to authorize emergency use of Chinese vaccines.

Activists cheered, Big Pharma complained and government leaders assessed next steps after the Biden administration’s blockbuster move to support an easing of patent and other protections on COVID-19 vaccines.

Many hope that will help poorer countries get more doses and speed the end of the pandemic.

Washington had previously lined up with many other developed nations opposed to the idea floated by India and South Africa. Attention is set to turn to those richer nations to see whether they will come on board.

Indiana's rate of COVID-19 vaccination shots has remained sluggish in recent weeks while coronavirus-related hospitalizations have slowly climbed to their highest number since February.

State health department statistics updated Wednesday show that about 2 million people have been fully vaccinated in Indiana, or about 37% of those ages 16 and older. Indiana's vaccination rate has remained at about 40,000 people a day over the past three weeks. That is down from the state's peak of more than 50,000 a day in early April.

Health officials have said they are worried about increased risk from more contagious coronavirus variants at a time when so many people aren't immunized.

Coronavirus infections in India hit another grim daily record on Thursday as demand for medical oxygen jumped seven-fold and the government denied reports that it was slow in distributing life-saving supplies from abroad.

The number of new confirmed cases breached 400,000 for the second time since the devastating surge began last month. The 412,262 cases pushed India's tally to more than 21 million.

The Health Ministry also reported 3,980 deaths in the last 24 hours, bringing the total to 230,168. Experts believe both figures are an undercount.

Worldwide, there have been more than 155.4 million confirmed cases with more than 3.2 million deaths and 91.6 million recoveries.