Half a million Americans killed by COVID-19

The coronavirus has claimed more American lives than all of the U.S. soldiers, sailors and airmen killed in World War II. 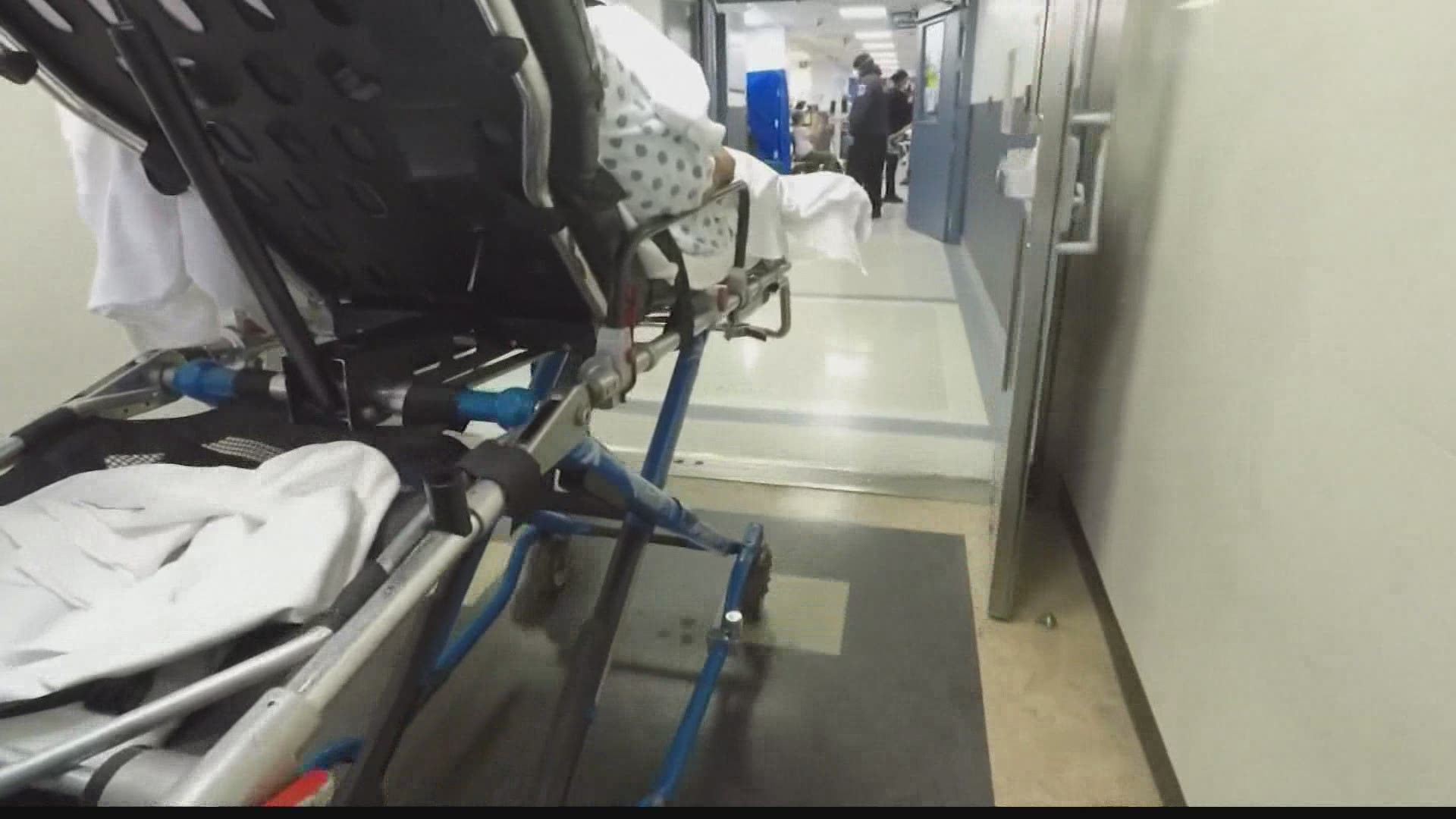 INDIANAPOLIS — In the nation's battle against COVID-19, the numbers can be mind-numbing.

Some perspective may be helpful but also worrisome. Across the United States, 44 million people have been vaccinated and 28 million have been infected with the virus.

Monday, Johns Hopkins University reported 500,000 American deaths due to COVID-19. That may seem small compared to the size of the crisis.

Sam and Sara Padden struggle to keep the numbers in perspective.

"I try to think, for each one of those numbers there's a dozen friends, family, coworkers," Sam said.

Half a million people is more than half of everyone living in Indianapolis.

Think of it this way: Half of the people you know and love, half of your Indianapolis friends, neighbors and relatives — all claimed by COVID-19.

Half a million people is many more than all the fans who fill the Indianapolis Motor Speedway on race day.

"It is hard to comprehend," Hoover said. "It is mind boggling."

It would take seven and a half Lucas Oil Stadiums to seat half a million football fans.

Half a million is five and half times the number of students attending IU and Purdue's main campuses.

Half a million people killed by COVID-19 in one year is twice the number of people buried in the massive Crown Hill Cemetery the past 158 years.

The coronavirus has claimed more American lives than all of the U.S. soldiers, sailors and airmen killed in World War II.

Some believe we are finally beginning to turn the corner in a battle being waged one shot at a time.