Fauci: US to spend $3.2B for antiviral pills for COVID-19

The pills, which would be used to minimize symptoms after infection, are in development and could begin arriving by year's end. 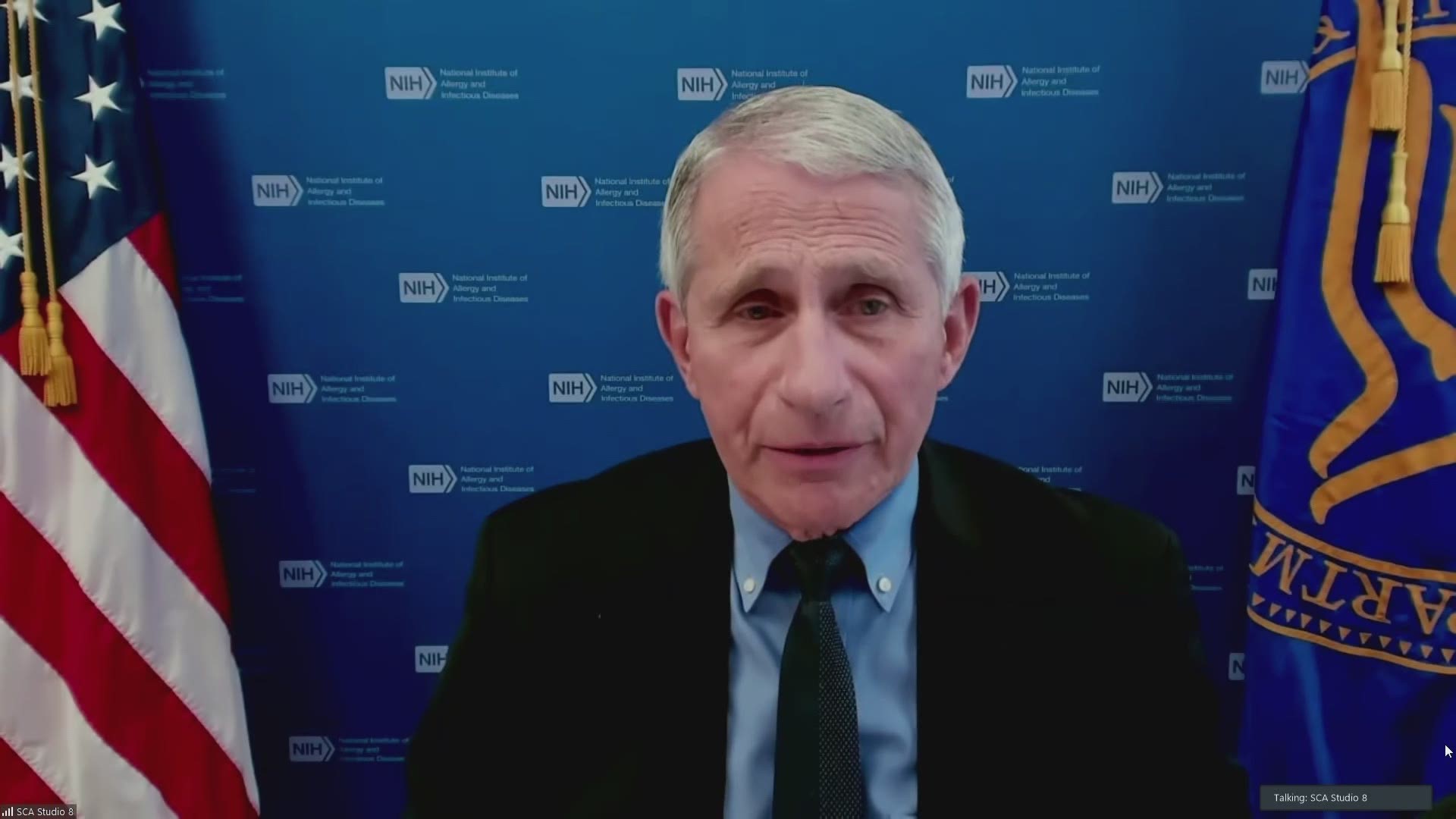 WASHINGTON — The United States is devoting $3.2 billion to speed the development of antiviral pills to treat COVID-19 and other dangerous viruses that could turn into pandemics.

The new program will invest in “accelerating things that are already in progress” for COVID-19 but also would work to come up with treatments for other viruses, said Dr. Anthony Fauci, the nation’s top infectious disease expert. He announced the investment Thursday at a White House briefing.

“There are few treatments that exist for many of the viruses that have pandemic potential,” he said, including Ebola, dengue, West Nile and Middle East respiratory syndrome.

But he added, “vaccines clearly remain the centerpiece of our arsenal.

The U.S. has approved one antiviral drug, remdesivir, specifically for COVID-19, and allowed emergency use of three antibody combinations that help the immune system fight the virus. But all the drugs have to given by IV at hospitals or medical clinics, and demand has been low due to these logistical hurdles.

Health experts have increasingly called for a convenient pill that patients could take themselves when symptoms first appear. Some drugmakers are testing such medications, but initial results aren’t expected for several more months. The new funds will speed those tests and support private sector research, development and manufacturing.

Last week, the U.S. said it would purchase 1.7 million doses of an experimental antiviral pill from Merck, if it is shown to be safe and effective. Results from a large study of the drug, molnupiravir, are expected this fall. Early research suggests the drug may reduce the risk of hospitalization if used shortly after infection by stopping the coronavirus from quickly reproducing. It did not benefit patients who were already hospitalized with severe disease.

Several other companies, including Pfizer, Roche and AstraZeneca, are also testing antiviral pills.

The currently available drugs have mostly been shown to help patients avoid hospitalization or shorten their recovery time by several days.

Under President Donald Trump, the U.S. poured more than $19 billion into rapidly developing multiple vaccines. But less than half that amount went toward developing new treatments. That shortfall has become increasingly concerning as the vaccination campaign slows and experts emphasize the need to manage the disease in millions of Americans who may never get the shots.

Until this week, the only medicines shown to boost survival were steroids given to patients sick enough to need extra oxygen and intensive care. But on Wednesday, U.K. researchers reported that one of the antibody combinations successfully reduced deaths in a large study of hospitalized COVID-19 patients.

News of the Biden administration's plans for the antiviral pills was first reported by The New York Times. 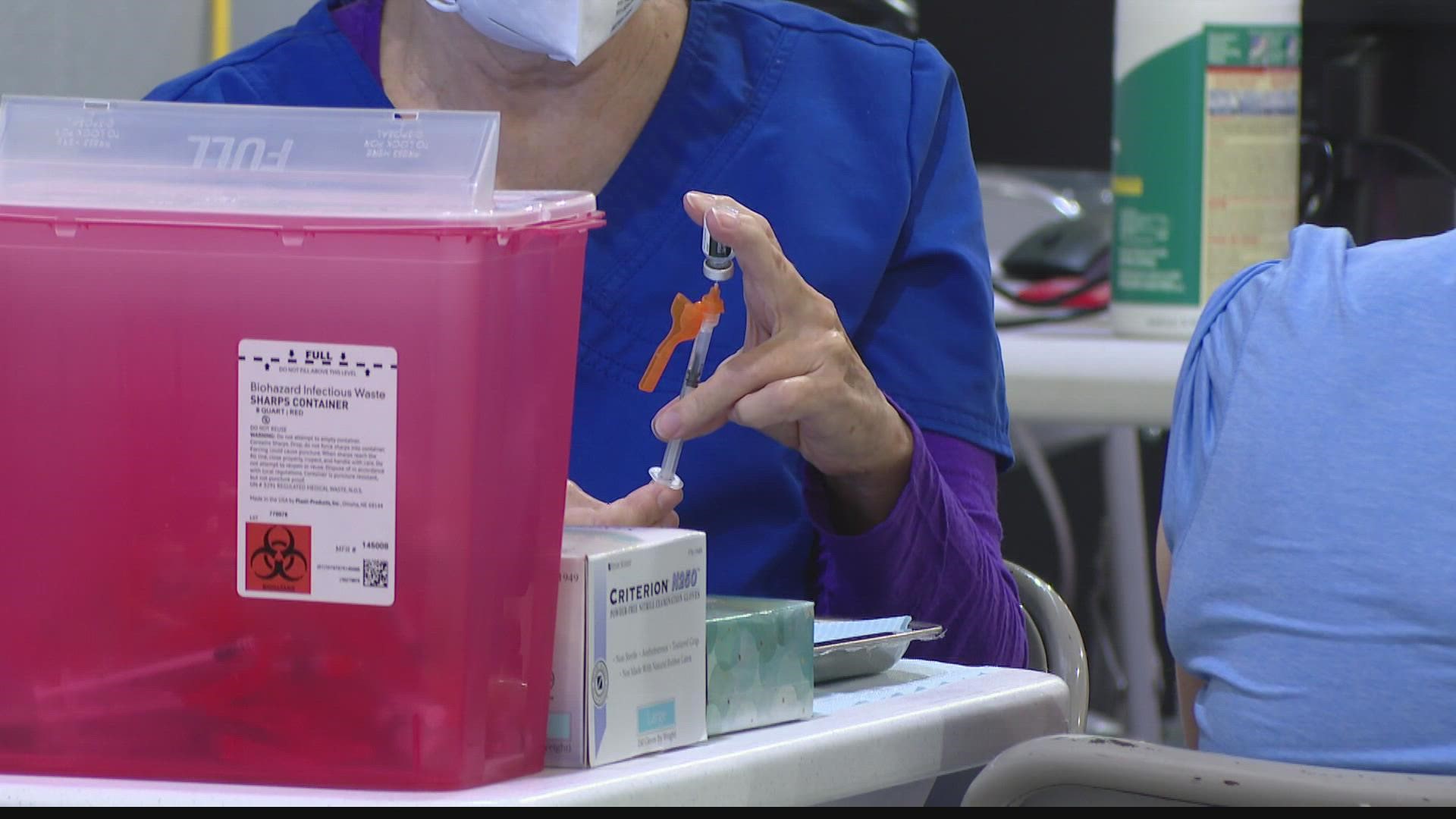