Benefits and challenges of a plant-based diet

There are many options for plant-based diets, so do your research to find the best fit for you. 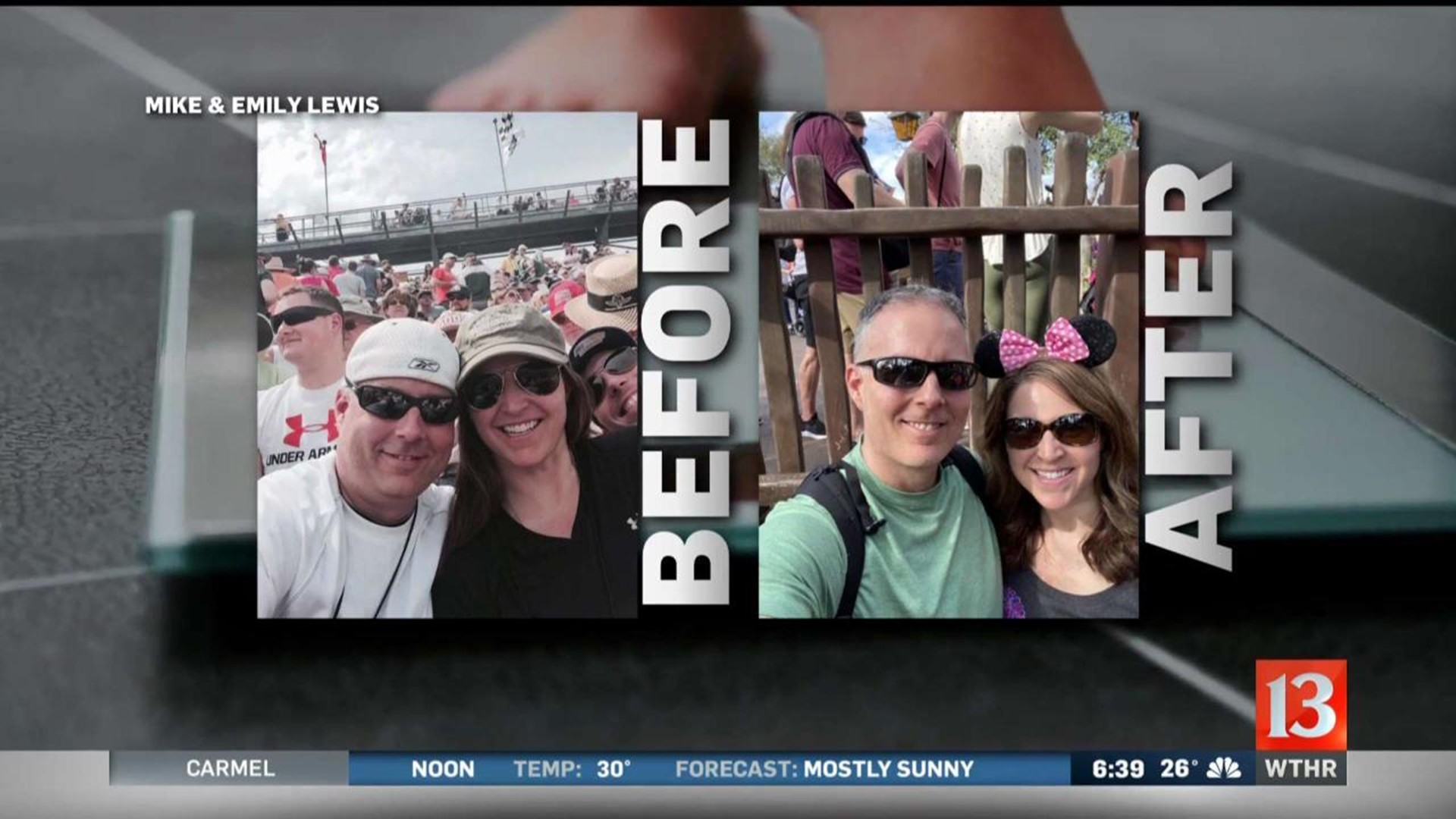 INDIANAPOLIS (WTHR) — There has been a lot of hype in the last year over meatless meat including beef, sausage, even chicken. You can now find them all readily available in your grocery store, and at many local restaurants.

It's brought some attention to the plant-based diet, where people replace animal protein with other sources.

So does it work?

It follows elite, world athletes who are on a plant-based diet and have had huge success. All of them saying they became stronger, healthier and better in their sport.

It really hit home for Mike and Emily Lewis, who previously were daily meat eaters.

"Every day at least once a day, I had chicken in my salad pretty much every day for lunch. Then we had a dinner probably every night that was centered around some sort of meat entree," Mike said.

Emily said that's how she and Mike both grew up.

"We grew up on a farm in the Midwest. We grew up on meat and potatoes. My mom is actually a dietitian, we ate very healthy but it was still based off of meat," Emily said.

Mike was really surprised by the many health benefits he saw in the documentary, and Emily agreed.

"I think the health benefits were huge, showing how it can prevent cancer and cardiovascular health, and wanting to be an example for our daughters as well," Emily said.

Mike tracks all of his progress through apps on his phone, planning and recording his meals in one and documenting things like his weight, BMI and muscle mass in another.

After four months on the plant-based diet, he's down 27 pounds and improved in every category.

Mike Lewis tracks his progress through apps on his phone. After four months on the plant-based diet, he is down 27 pounds. (Mike Lewis)

"I've not only seen results on the scale, but I feel results energy-wise. I'm sleeping better, I feel more balanced, I even have better focus," Mike said.

For Emily, who is a fitness instructor, eliminating meat was an easy adjustment.

"I was surprised at how easy it was. It is a lot of work finding the options for you to replace the meat protein, but I didn't miss it or crave it," Emily said. "It's a pretty easy change. I also find I am recovering faster, and I feel stronger in my workouts than I did before."

There are plenty of resources online if you would like to check out the plant-based diet.