Americans are traveling to Canada to get insulin they can afford

With the rising costs of prescription drugs in the United States, Americans are looking for ways to get what they need at a more affordable price. 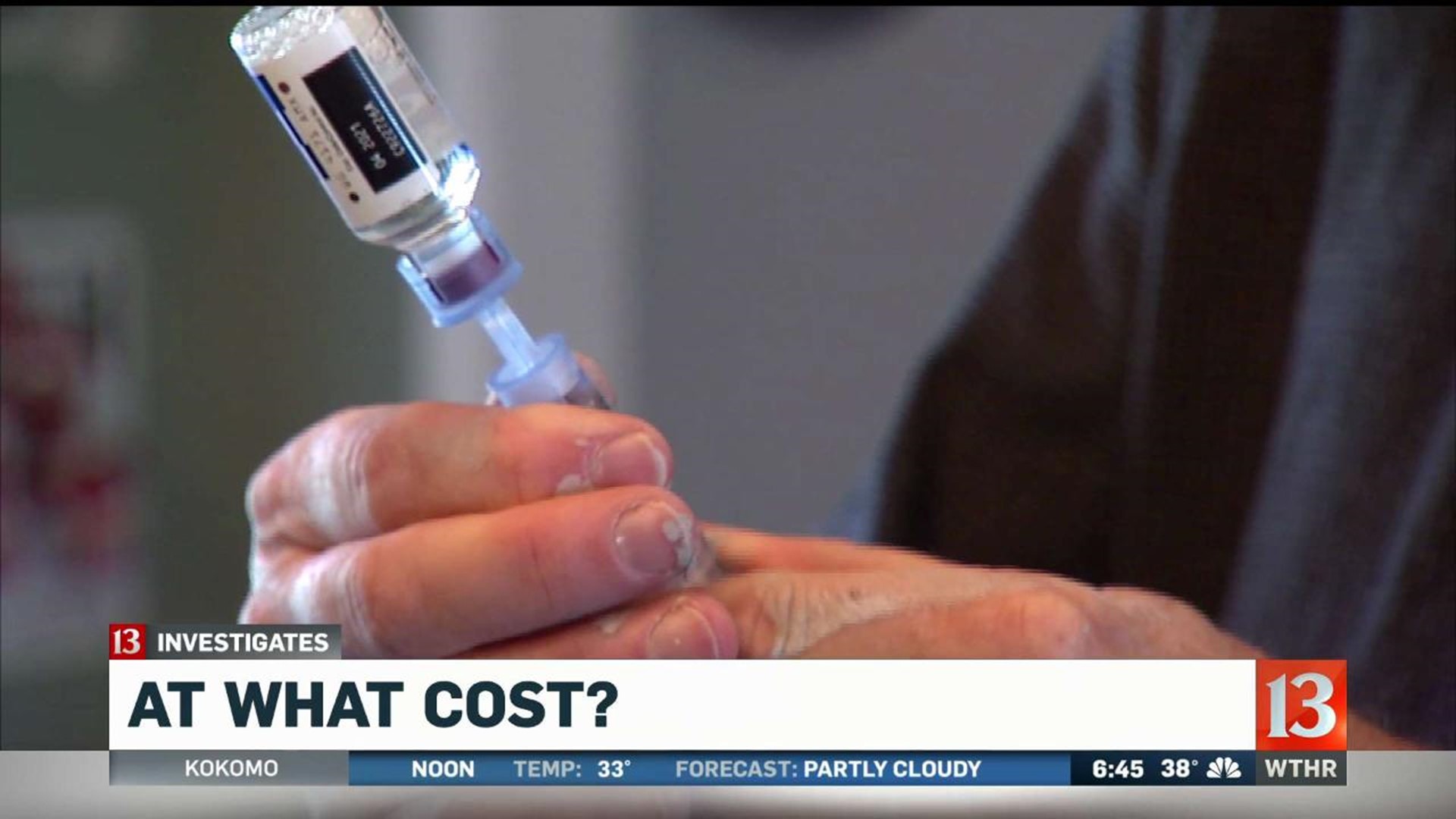 INDIANAPOLIS (WTHR) — With the rising costs of prescription drugs in the United States, Americans are looking for ways to get what they need at a more affordable price.

Insulin is a big part of the challenge. More than 30 million Americans have diabetes, according to the American Diabetes Association.

Between 2012 and 2016 the price of insulin nearly doubled, according to the Washington Post.

For millions, insulin is a necessity so families are taking matters into their own hands. While some meet to exchange supplies, a number travel outside of the country, specifically to Canada, to buy the lifesaving drug at a lower cost.

Some Republican and Democrats have even suggested importing drugs from Canada because of the affordability. Prices in Canada are controlled through policy, Director of Therapeutic Content with the Canadian Pharmacists Association, Barry Power told the Washington Post. That policy includes price caps and negotiations with manufacturers.

“This is something the U.S. could do,” he told the WaPo.

But as the need of insulin has increased, so has the price in the United States. And in other countries some types of insulin are simply more accessible. For example, analog insulin which is needed for people with Type 1 diabetes can only be obtained in the U.S. via prescription. However, in Canada, anyone can walk into the pharmacy and get that insulin or other insulin they need without prescription.

Earlier this year, Indianapolis-based Eli Lilly released its previously confidential pricing structure for Humalog, its most popular insulin injection. The pharmaceutical giant said over the past five years, the “net price” that patients pay for its insulin actually fell from $147 to $135 per month – an 8 percent decrease. The net price is the total paid after factoring in rebates and discounts.

Comparing costs of Eli Lilly's Humalog, it's $32 per vial in Canada (without insurance) and $320 per vial in the U.S. So the Canadian price is exponentially cheaper.

Cost comparison of insulin in Canada versus insulin in the United States before insurance. (WTHR/Mehak Sandhu)

Granted insurance deductibles, copayments, discounts, rebates and coupons can lower a patient's payment. But bottom line, if the cost per vial after factoring all of that in is more than $32, it's cheaper to buy in Canada. Of course, there is the added cost of a passport, a reliable car, at least 12 hours to cross the border and gasoline for the nearly 500-mile trip.

At the same time, CNBC reports the average list price of the insulin before the discounts rose to $594 per patient each month – an increase of 52 percent. Drugmakers argue the list price is simply the price that is advertised, not what consumers actually pay. But people without insurance may be forced to pay upfront, leaving them with high debt.

“We believe that the additional information disclosed will provide greater transparency into the significant rebates and discounts we provide to payers and other supply chain entities for this important medicine,” Eli Lily said earlier this year in a statement to CNBC.

Lilly is one of the top insulin makers in the United States. The company has been the target of multiple protests related to its insulin prices. Humalog accounts for $3 billion in Eli Lilly’s annual sales, according to CNBC.

Facing growing criticism over rising insulin prices, the company released a half-price version of Humalog insulin in May. Critics argue the price is still too high and out of reach for many struggling families who rely on the lifesaving drug.

And while the Trump administration is working to get drug prices down, it's still a work in progress.

Until the medication becomes more affordable, caravaners who travel to Canada for medicine said they'll continue to make the trip.