11 people overdose in a 24-hour period in Tippecanoe County

There’s a drug crisis in Tippecanoe County and it's not just opiates. 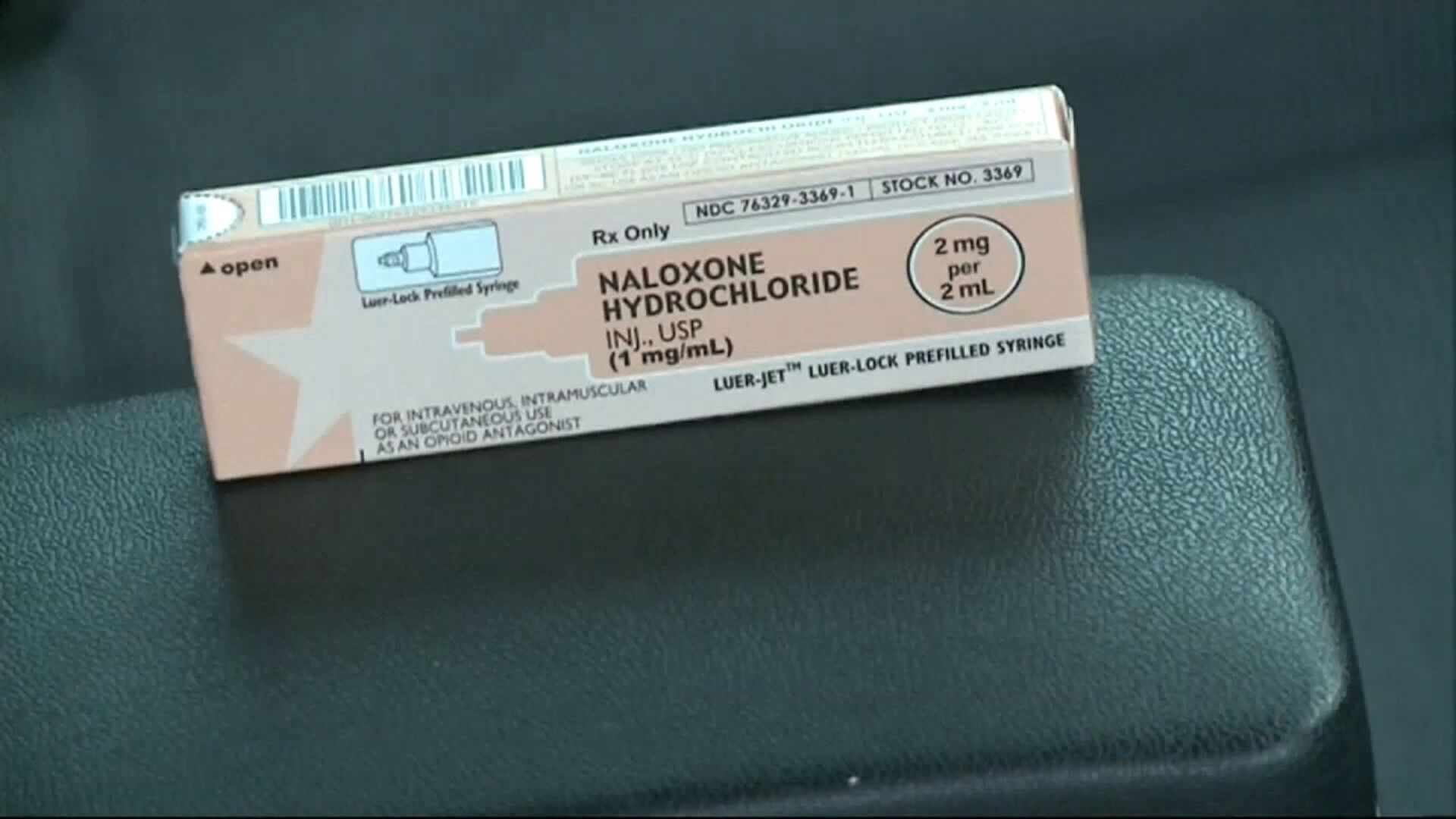 TIPPECANOE COUNTY, Ind. (WTHR) — There’s a drug crisis in Tippecanoe County, and it's not just opiates.

Eleven people overdosed in a 24-hour period earlier this month, according to the health department.

“It wasn’t fatal, but it’s an increase from what we typically see on a weekend,” said Hochstedler.

According to Hochstedler, normally in a weekend there are a handful of overdoses. Up until the first week of September, the health department had been noticing a downward trend.

Hochstedler said she believes the trend was due in part to people turning away from heroin.

“People have weaned themselves off of heroin 'cause they’re so afraid of heroin. And now they’re using meth,” she said.

But health officials said the powerful and often deadly synthetic opioid fentanyl is no longer only found in heroin.

“It’s mixed with every street drug from weed to meth and even street Adderall,” Hochstedler said.

The prevalence of fentanyl in street drugs across the board is why the Tippecanoe County Health Department is changing its messaging about the lifesaving overdose reveral drug naloxone, also known as Narcan.

“We used to think of Narcan as only with opiates, so if you’re using heroin or pain pills...now we’re giving Narcan out to anyone in the community who uses any type of street drug,” Hochstedler said.

The Tippecanoe Health Department offers free training and doses of the Narcan nasal spray among many other harm reduction programs including a needle exchange program.

“The great thing about Narcan is that if you don’t need it, your body, it doesn’t hurt you,” she said.

The department said anyone can stop by between 8 a.m. and 4:30 p.m. without an appointment for the free training and dose of Narcan.