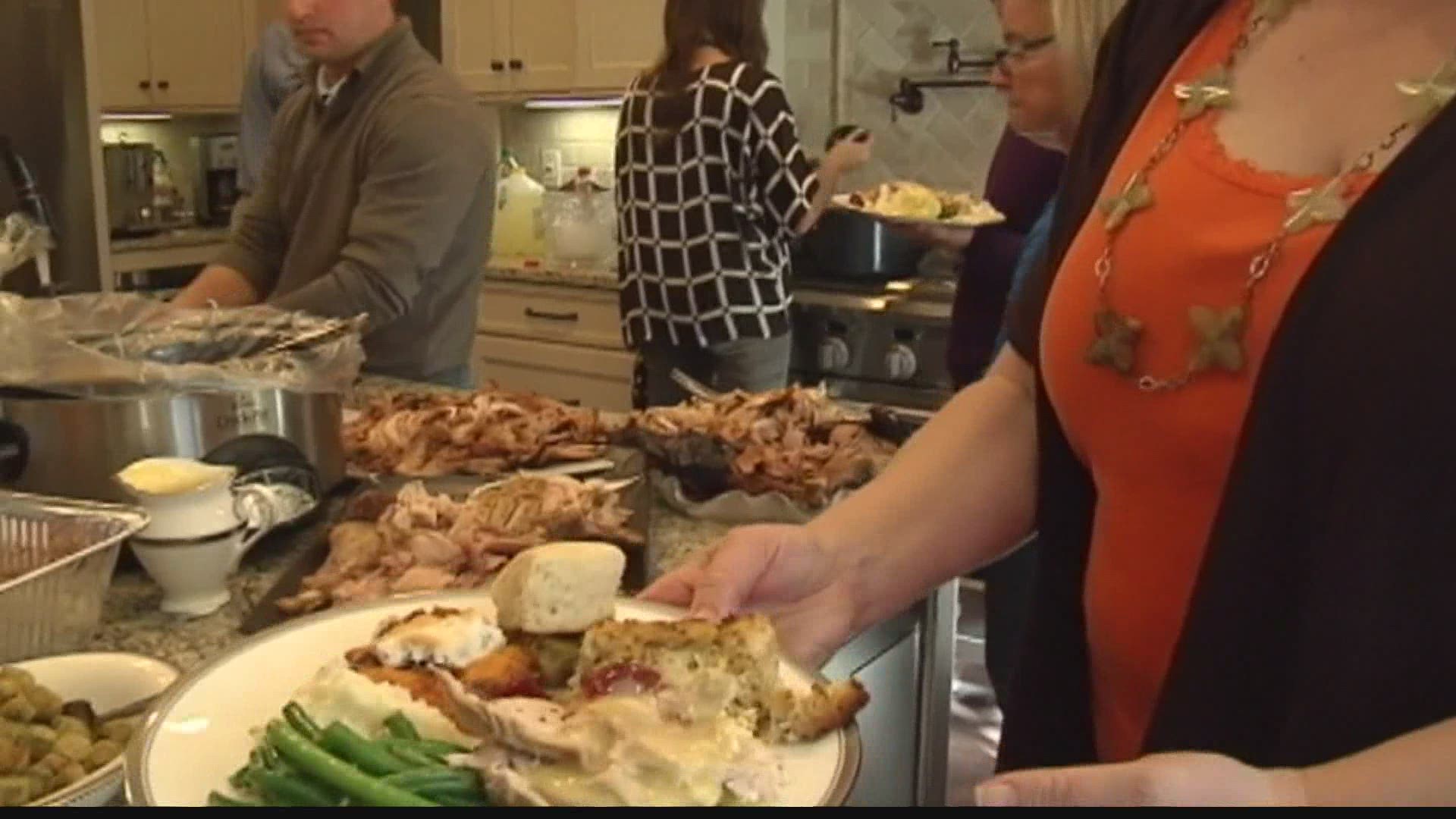 FISHERS, Ind. — Fishers is a growing community with a population of more than 86,000 people, numbers from 2016 show.

Big names in shopping and entertainment also attract a lot of out-of-town visitors and you could say the COVID-19 situation in Fishers has leaders seeing red.

"We classify it as a Stage 4, or a severe risk category, for community transmission and we just happened to assign the color red to it,” said Fishers Public Health Director Monica Heitz.

That means stricter changes are being proposed when it comes to gatherings.

"What really started to concern us over the last couple of weeks is that we saw this steady exponential climb in regard to the increase in of affected individuals and our health department spent a lot of time really trying to dig into what the source of it is and the behaviors we need to curb,” said Fishers Mayor Scott Fadness.

Another proposal would require masks to be worn longer at restaurants.

“We're recommending that masks be worn at all times in restaurants unless you're actively eating or drinking, so that's a little bit of a difference,” Heitz said.

Another proposal is to limit sporting events to one spectator per player.

Church gatherings would not be affected.

The plan will be voted on at a meeting with city leaders on Friday, November 13.