The iconic phrase “You are the Weakest Link — Goodbye" was born in 2001. 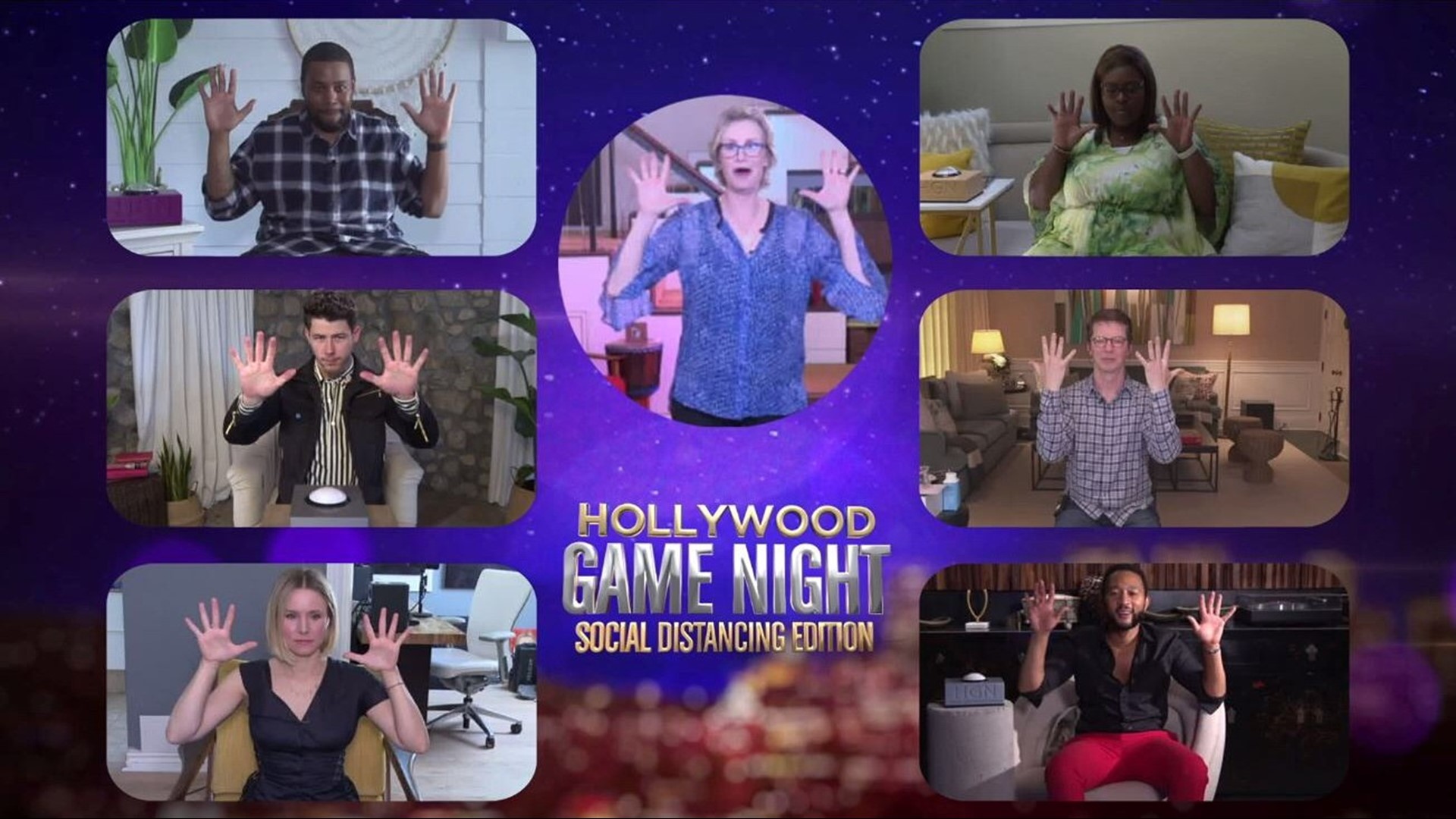 The network has greenlit 13 episodes of the show with Emmy and Golden Globe Award-winning host and actress Jane Lynch set to host and executive produce.

“Weakest Link” will begin production later this year, according to NBC.

The original run of “Weakest Link” on NBC launched on April 16, 2001 with 15.1 million viewers with original UK host Anne Robinson.

“I’ve been a longtime fan of this game-changing quiz show since it first debuted,” said Lynch. “Each time the phrase ‘You are the Weakest Link. Goodbye.’ passes my lips, it will be with great reverence and delight.”

Lynch is known for dozens of film appearances as well as star turns on "Glee," “Hollywood Game Night,” and “The Marvelous Mrs. Maisel."

“‘Weakest Link’ became an instant fan-favorite when it first aired on our network, and we are excited to bring a fresh, new take to the timeless format,” said Meredith Ahr, President, Reality and Alternative Group, NBC Entertainment. “Jane Lynch has been a beloved staple in our NBC family for years, and her sharp wit and engaging personality will be the perfect match for this highly entertaining game show.”

“Weakest Link” is casting now. If you have the speed and smarts to win the grand prize, apply at  theweakestlinkcasting.com. You must be 18 years or older, and other terms and conditions may apply.

Credit: AP Photo/Jill Connelly
A stoic Anne Robinson, center, is shown during a taping of NBC's 'Weakest Link,' May 30, 2001 in Burbank, Calif.

“‘Weakest Link’ is an iconic format that BBC Studios has distributed across the globe for the past two decades, capturing audiences and earning a place in pop culture history,” said Matt Forde, Managing Director, International Production & Formats, BBC Studios. “Our Los Angeles production arm is proud to partner with NBC to bring the fastest and fiercest game show on TV back to America, and Jane Lynch is the ideal host to bring her own signature brand of fearless comedy to this fresh version of ‘Weakest Link.’”

RELATED: Kristian Alfonso leaving 'Days of Our Lives' after more than 30 years

RELATED: NBC gets US Open as Fox gets out of contract

Credit: Richard Shotwell/Invision/AP
Jane Lynch poses with the award for outstanding guest actress in a comedy series for "The Marvelous Mrs. Maisel" on night two of the Creative Arts Emmy Awards on Sunday, Sept. 15, 2019, at the Microsoft Theater in Los Angeles.