Famed wrestler, father of The Rock, Rocky Johnson dies at 75

His legacy transpired after training his son “The Rock” into a mega career into pro-wrestling and in acting. 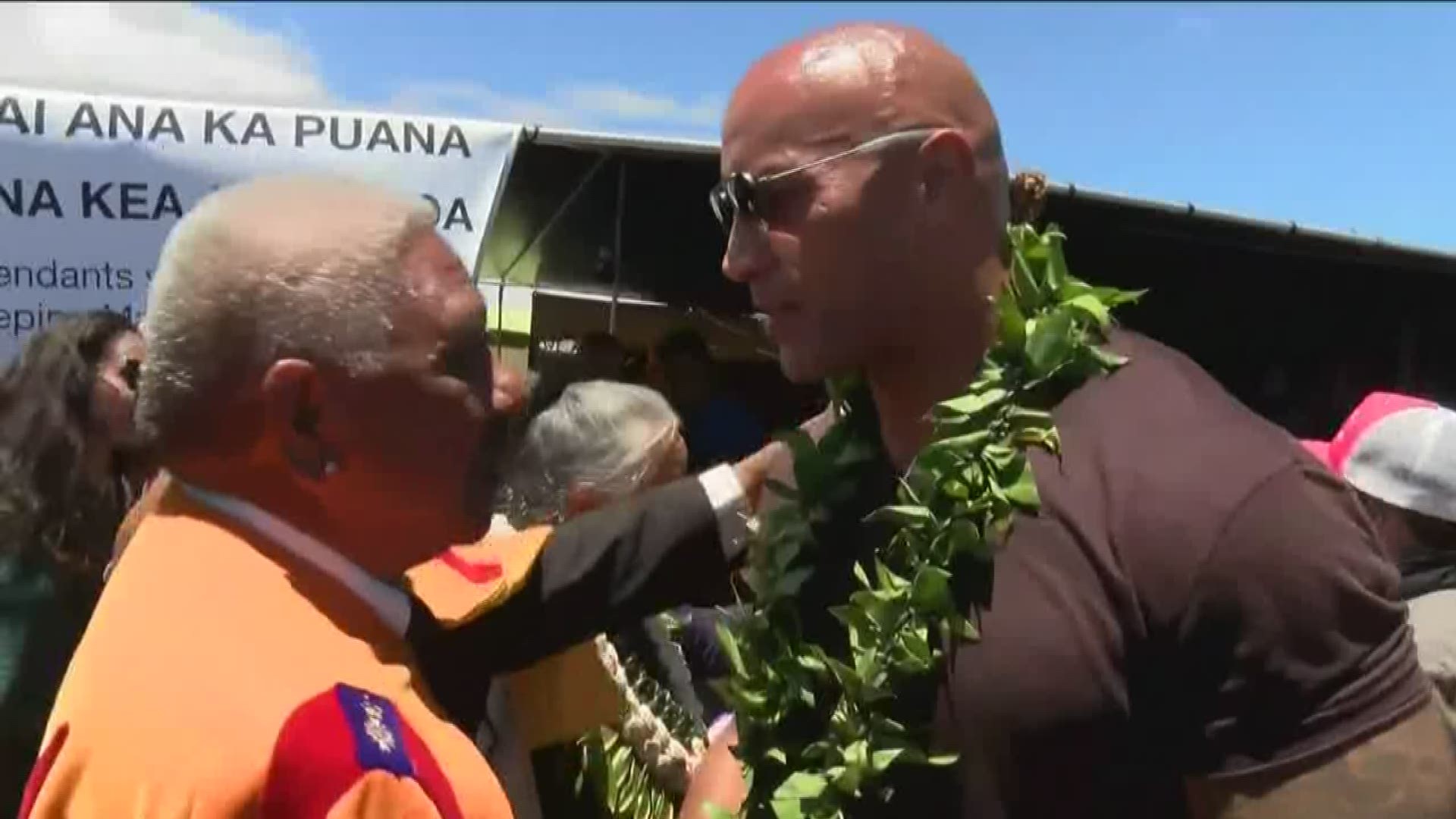 ATLANTA — Rocky Johnson, famed world wrestler and father of Dwayne “The Rock” Johnson has died. He was 75.

A statement released by the World Wrestling Entertainment paid tribute to the elder Johnson’s career as a Hall of Fame performer.

Johnson, also known as “Soul Man,” began his career as a wrestling professional back in 1983 and retired in 1991.

His legacy transpired after training his son “The Rock” into a mega career into pro-wrestling and in acting.

Fans over the years have watched The Rock show his love towards his father. It was during the Christmas of 2016, when the star purchased Johnson a brand new car.

In a heartfelt post on Instagram, The Rock described his father as a minimalist and was once homeless.

“Every Christmas, I always think about that story and my dad having every odd stacked against him at 13, but he fought thru it and still made something of himself. Makes me appreciate his struggle and hard work,” Johnson wrote.

The manor is 14,791 square feet with 8 bedrooms, a 12-stall barn, a riding arena with a viewing deck, a pool with a pool house, and a farmhouse built in 1867 that was built for the caretakers.

It will likely be a much-needed oasis in the making for the "Hobbs & Shaw" star, as he is about to release a pack of blockbuster hits made in Georgia in 2020.

One of those projects include “Disney’s Jungle Cruise” and he recently released a new installment in the “Jumanji” franchise, which were both filmed at Atlanta's Blackhall Studios.

Does the Truist logo remind you of Tyler Perry Studios?