How does Peacock stack up against other apps and services already on the market? 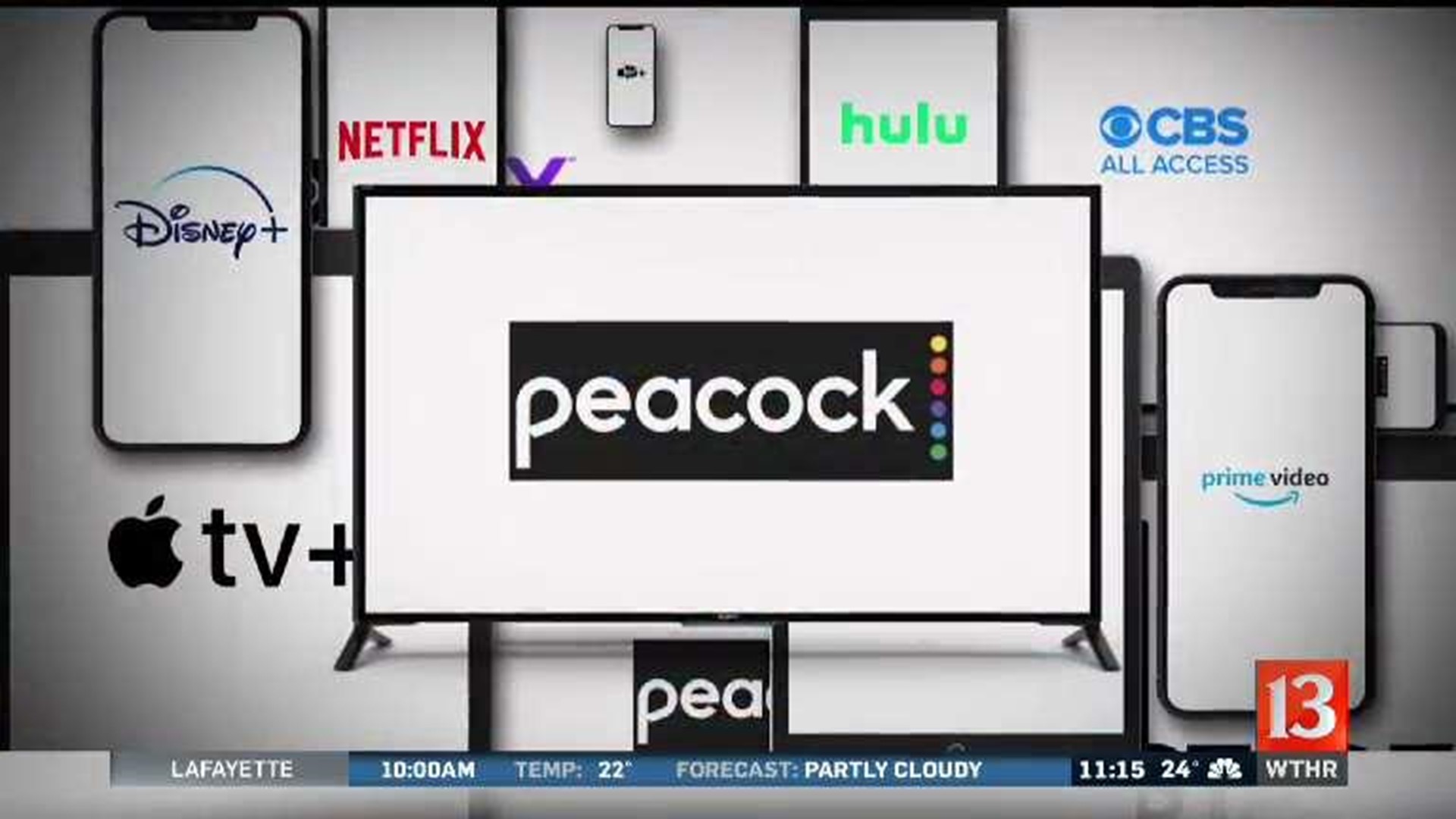 INDIANAPOLIS (NBC News) - The TV streaming wars are heating up as NBC unveils its new service.

But how does it stack up against other apps and services already on the market?

NBC Universal, the parent company of NBC News, is rolling out Peacock.

Hoping to compete with streaming heavyweights like Netflix and Apple TV, Peacock will stream late-night shows more than three hours before they hit traditional airwaves.

Subscribers will also be able to access NBC News programs and a vault of TV gold, along with a front-row seat to the Olympics and Premiere League Soccer.

Peacock Free includes advertisements and is available to anyone at no cost.

For $5, you'll have access to more content and new, original programming. And for $10, you get it all, ad-free.

But is there such a thing as having too much to love?

"Do I think that five or six major streaming services are gonna be able to survive? Probably not," said one expert.

From Disney's movie catalog to original programming from Netflix, services are finding ways to stand out.

Some viewers are critical of the glut of streaming options and the ever-increasing cost. That's why experts say it's all about tailoring your subscriptions to your tastes and needs.