OneRepublic is headed to Indianapolis and concert goers can get in free of charge.
Author: wthr.com
Published: 11:30 AM EST November 19, 2018

INDIANAPOLIS (WTHR) — OneRepublic is headed to Indianapolis and concert goers can get in free of charge.

The band is headlining the T-Mobile BTN Kickoff Concert before the 2018 Big Ten Football Championship Game.

"This party is open to the public and will feature a live band, DJs, and interactive games along with food and beverage options. Once OneRepublic takes the stage, two big screens will broadcast their live performance to the crowd gathered on Georgia Street…it’s going to be a blowout," according to the press release.

Fans 18 and older who are interested in attending the show much register in advance at BTN.com/KickoffConcert.

The concert will be held at 9 p.m. at The Pavilion at Pan Am on November 30. 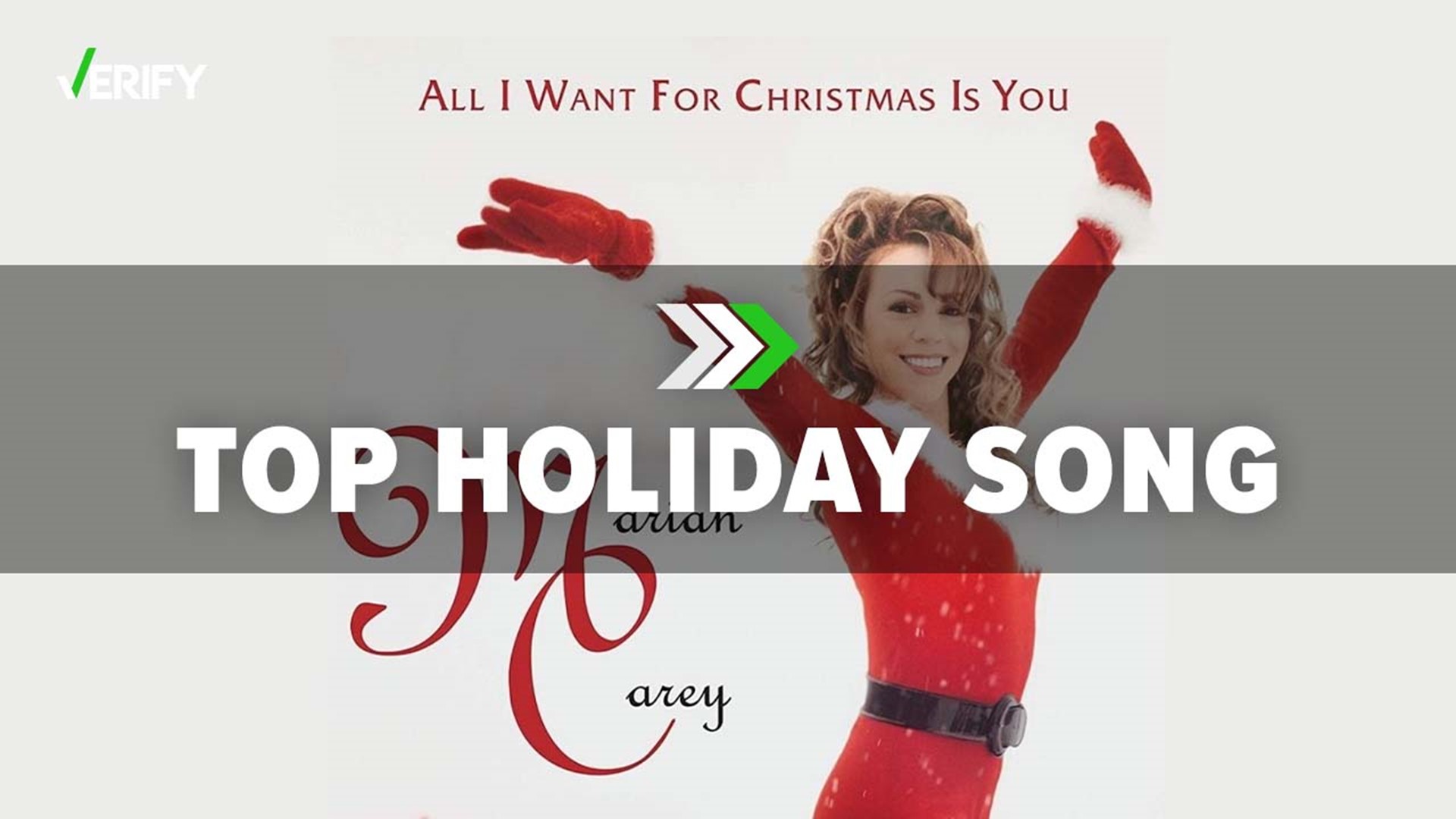